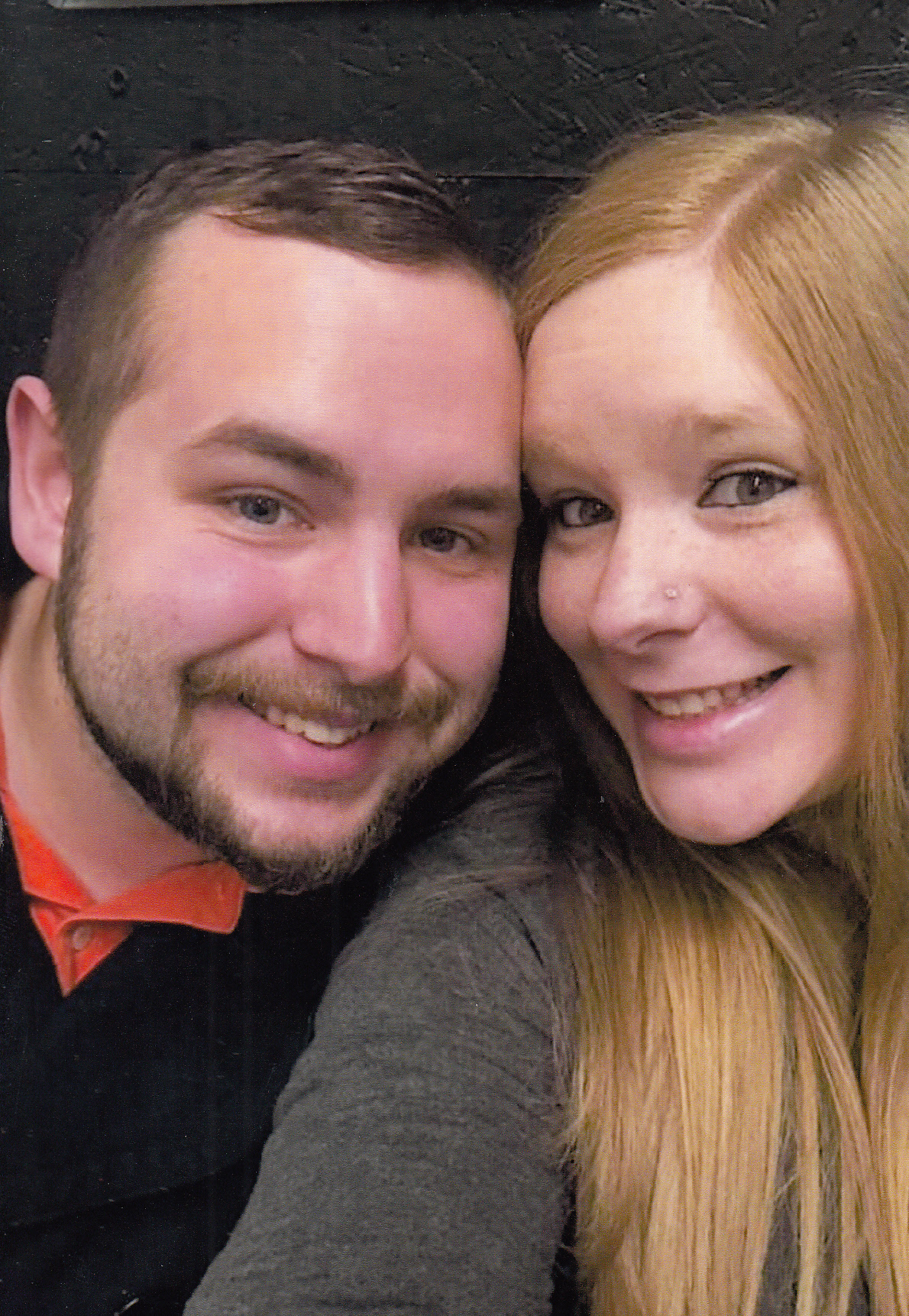 Christin Octavia Beasley 24, and Brandon Alexander Beasley 23, and their unborn daughter Paisley of Willard, Mo, passed away Tuesday morning, May 21, 2019, as a result of an automobile accident, near Willard, Mo. Christin was born March 20, 1995, in Memphis, Tenn. the daughter of Chris Jones and Adah Wilson. She was a homemaker and mother. Brandon was born March 26, 1996, in Jacksonville, Florida, to Tim Wayne and Kristi (Hall) Charnes. Brandon was a Sales Associate for Wal-Mart Stores.

Funeral services will be at 1:00 p.m. Friday, May 24, 2019, at Greenlawn Funeral Home North, with burial to follow in Greenlawn Memorial Gardens. Visitation will be Thursday evening from 6:00 p.m. to 8:00 p.m. in the funeral home.