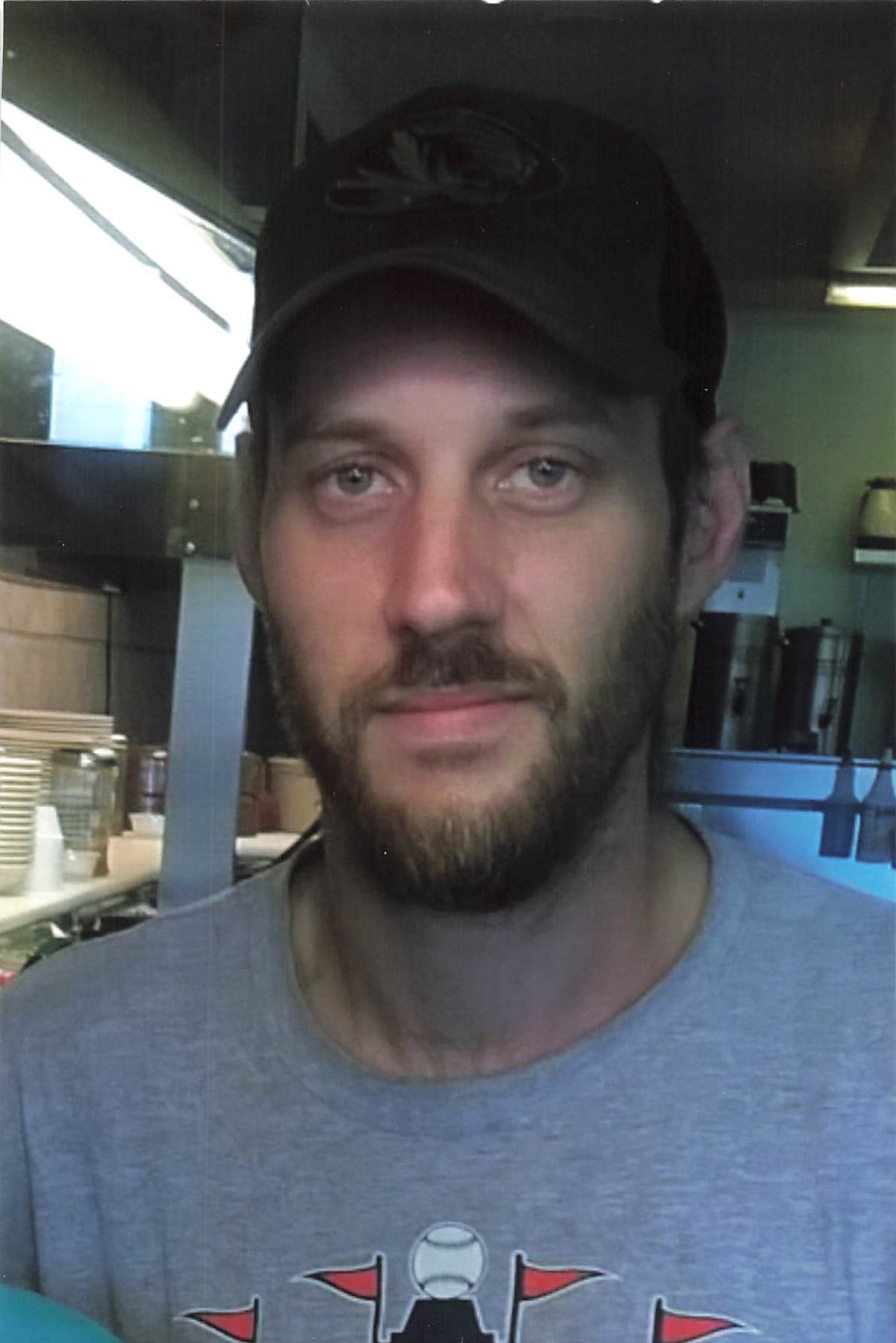 Christopher Wayne Hurt – Husband, Father, Son, Brother, Friend passed away on Thursday, November 21 st, 2019 at his home in Springfield, MO. He was 38 years old.
Born July 29, 1981 to his mother Melainie, Their family became a whole on Oct. 16, 1984, when Melainie and Wendell Tichenor were married, their family included Chris and Corey, their sister Casey joined them in October, 1985.
In 2001 Chris met Sara Cox, in 2004 they welcomed their son Robert, in 2007 their family was completed with the arrival of their daughter, Corrina, They were married in August 2011.
Chris will be remembered by all who knew him as a kind, loving and caring friend. He would often be the first to offer help or assistance if he saw someone in need.
He was preceded in death by his grandmothers: Mama Jean and Nanny Horner, his grandfather Wayne Tichenor, and his lifelong best friend Jimmy Whitener. He is survived by his mother and father Melainie and Wendell Tichenor of Springfield, MO. his siblings: Corey Lane and Casey Tracy. His wife Sara, children, Robert Wayne and Corrina Jean, a host of aunts, uncles, cousins, nieces, nephews and friends that were as close as any family could be.
Funeral services will be at 10:00 a.m. Wednesday, November 27, 2019, at Greenlawn Funeral Home North. Visitation will be Tuesday evening from 6:00 p.m. to 8:00 p.m. at the funeral home. Burial will be at 1:00 p.m. Wednesday, at Mt. Pleasant cemetery, near Butterfield, MO. In lieu of flowers, memorial donations may be made to The American Legion Post # 676.
There will be a Celebration of Life, Saturday, November 30, from 2:00 to 4:00 p.m. at The Foxhole on North Clifton