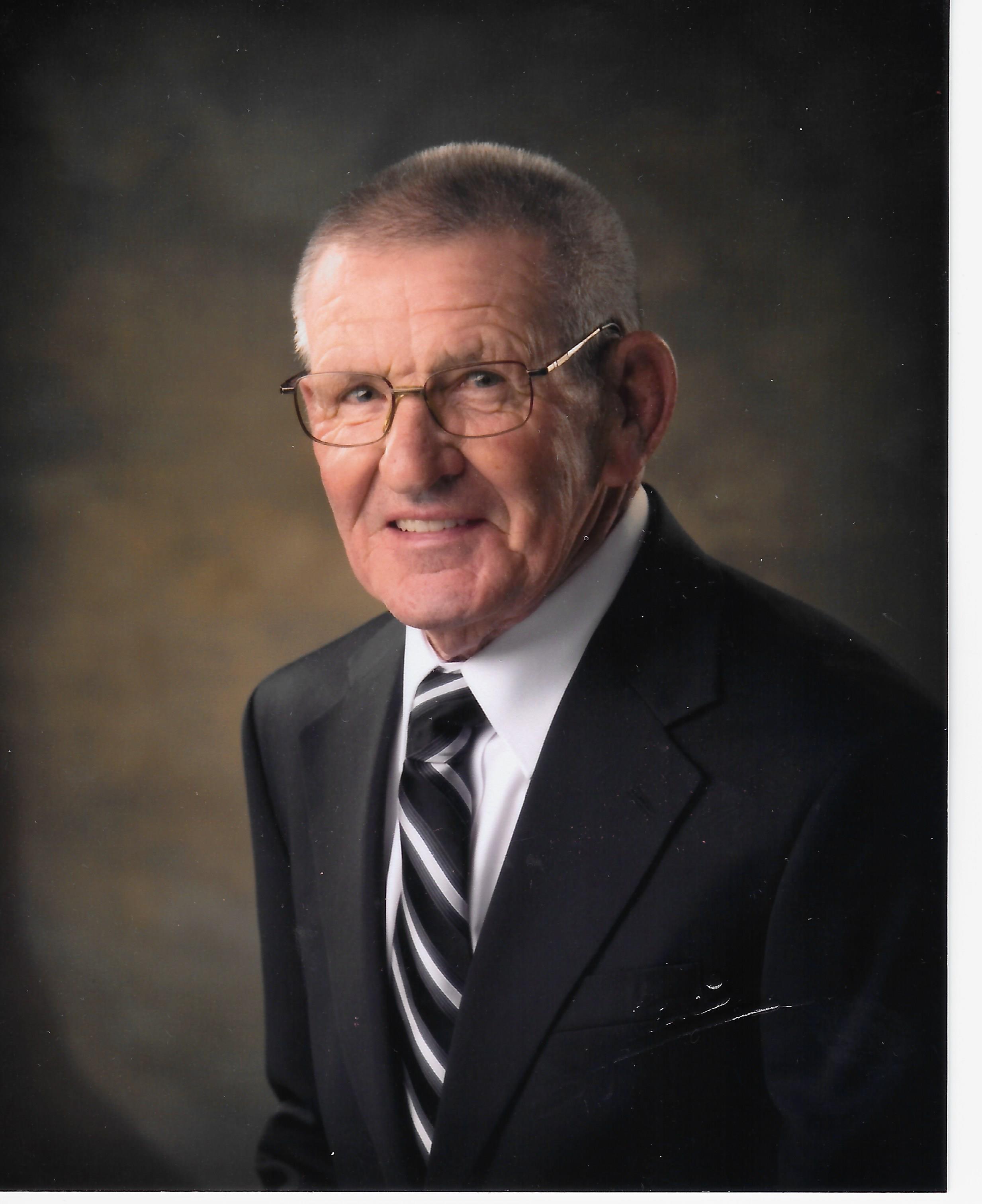 Clifford Ray Massie was born July 4, 1935 at home in Laclede County, MO to his parents Earl Massie and Della (Edison) Massie and passed away on June 7, 2019 at home surrounded by his family in Bolivar, MO at the age of 83 years, 11 months and 3 days.
He was a graduate of the class of 1952 at Phillipsburg High School. He served in the United States Navy from March 1954 to December 1957 during the Korean Conflict. Clifford married Melba (Massey) Massie on December 7, 1958. He was a farmer and a business owner in the Bolivar area since 1960. He enjoyed Nascar Racing and attended races in Talladega, Daytona, Richmond, Bristol and Texas. He enjoyed many birthday celebrations with family and friends, he LOVED homemade Ice cream, he also enjoyed farming, hunting, being with his wife , children, grandchildren and great-grandchildren and he was a very well respected friend by everyone that knew him.
Clifford was preceded in death by his parents, sisters and their husbands Ila and Paul Harris, Betty and Leon Wekenman, 2 brothers-in-law, Willard Morris and Darrell Massey. Clifford is survived by his wife of 60 years, Melba of the home, daughter, Angela Means and Roger Copeland of Bolivar, MO, sons, Jason Massie and wife Marsha of Stotts City, Matt Massie and his wife Denise of Mt. Vernon, grandchildren, Ricki Robertson and Raymond, Laken Massie, Jasper Massie, Megan Warren and Cole, Jarrett Massie and Hunter Massie, 6 great-grandchildren, Heath Robertson, Haden Robertson, Jaydyn Massie, Heston Robertson, Shelby Massie and Pryor Warren, sister, Ina Morris of Montreal, MO sister-in-law, Rodella Massey of Phillipsburg, MO and many nieces, nephews , family and friends.
Visitation will be on Thursday, June 13, 2019 from 6:00 to 8:00 pm in Pitts Chapel in Bolivar, MO. Graveside services will be on Friday, June 14, 2019 at 11:00 am in Missouri Veterans Cemetery, in Springfield, MO with Pastor Mike Bruce Officiating.