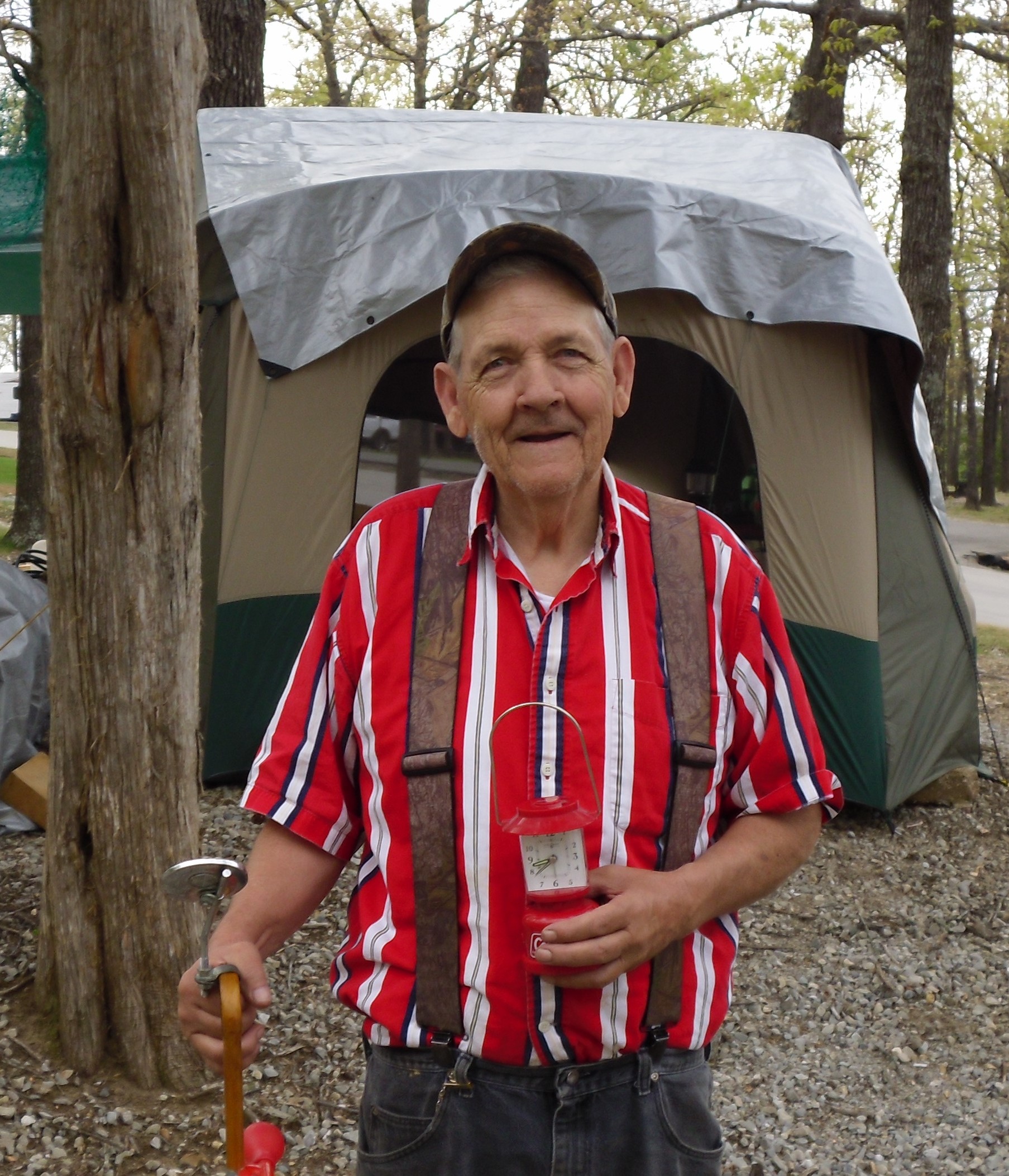 Clinton M. Jones, age 81, of Marshfield, passed away on November 26, 2020. He was born in Rogersville, on April 25, 1939, to Melvin and Florence Jones. He attended high school in Rogersville before enlisting with the Army National Guard. On November 7, 1961, Clinton and Betty Jones were united in marriage. After his time in the service, he began a lifelong career in construction, specializing in tile setting. He was an active member of the labor union for over 40 years. He was a faithful believer in the Assemblies of God. His interests included nature, anything Native American, hunting, fishing, archery, and gardening.

Clinton was a loving husband, father, and grandfather. He was very proud of his Native American Heritage (Osage). The family requests that memorial donations be made to any Native American charity.