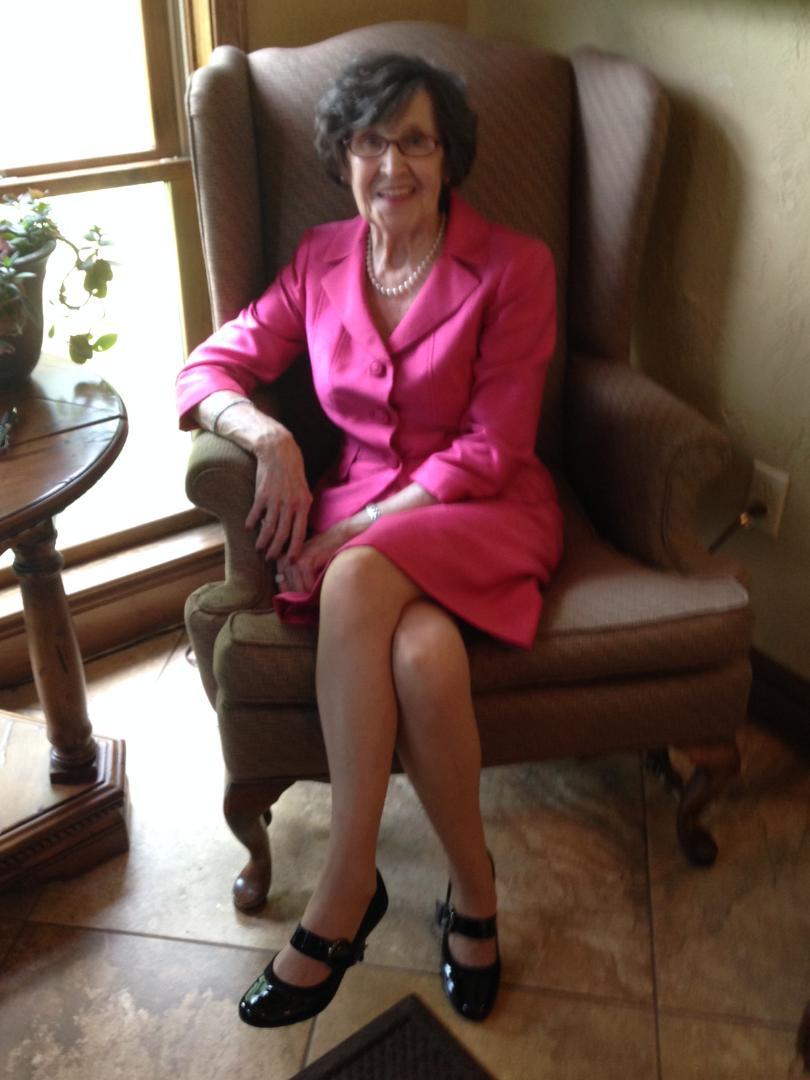 Connie Faye (Wyatt) Russell 84, Portageville, MO passed away December 26, 2019. She was born September 18, 1935 to Scott J. and Minnie A. (Jones) Wyatt. She gave her life to the Lord as a young adult and remained a devout Baptist throughout her time on Earth. She graduated from Wardell High School in 1953 and shortly after began working for Southwestern Bell where she met the love of her life, Elmer Russell, while he was restocking the Coke machine. They were married in Hernando, Mississippi. She retired from Southwestern Bell after 37 years and started a new venture of co-owning and operating Buck Stove of Springfield with her husband. Later in life she kept busy working for Famous Barr and later Macys. She was a member of the Eastern Star, The Second Baptist Sunshine Club, Sisters of Mercy, and Southwestern Bell Pioneer Club. She loved her family, fishing, dogs of all kinds, reading (especially Agatha Christie and the newspaper), Seinfeld, and Everybody Loves Raymond. She had a warm kindness that made her beloved by all she met. Connie was preceded in death by her parents, her husband of 45 years Elmer Dean Russell Sr., her son Elmer Dean Russell Jr., Sister Elwanda Shoemaker, and Brothers Doyle Lafferty and James Lewis Wyatt. She is survived by her son John Russell and wife Wendy Russell, grandchildren Heather (Russell) Underwood and husband Steven Underwood, Brandon Russell and wife Cecilia Russell, Jessica Russell, and Christopher Russell, her sisters Barbara Sue Pruitt, Sandy Lineberry and husband Abe Lineberry, a step-daughter Blenda Burton, 2 grandchildren Teresa Burton- Jira, Laura Melluzzo and a host of nieces, nephews, 6 great-grandchildren, and 2 great-great-grandchildren.
Memorial services will be at 9:30 a.m. Monday, December 30, 2019, at Greenlawn Funeral Home East, 3540 Seminole, Springfield MO 65809. with funeral following at 10:30 a.m.
In lieu of flowers contributions may be made to the Springfield Humane Society 3161 W Norton Rd, Springfield, MO 65803
in memory of Mrs. Russell.