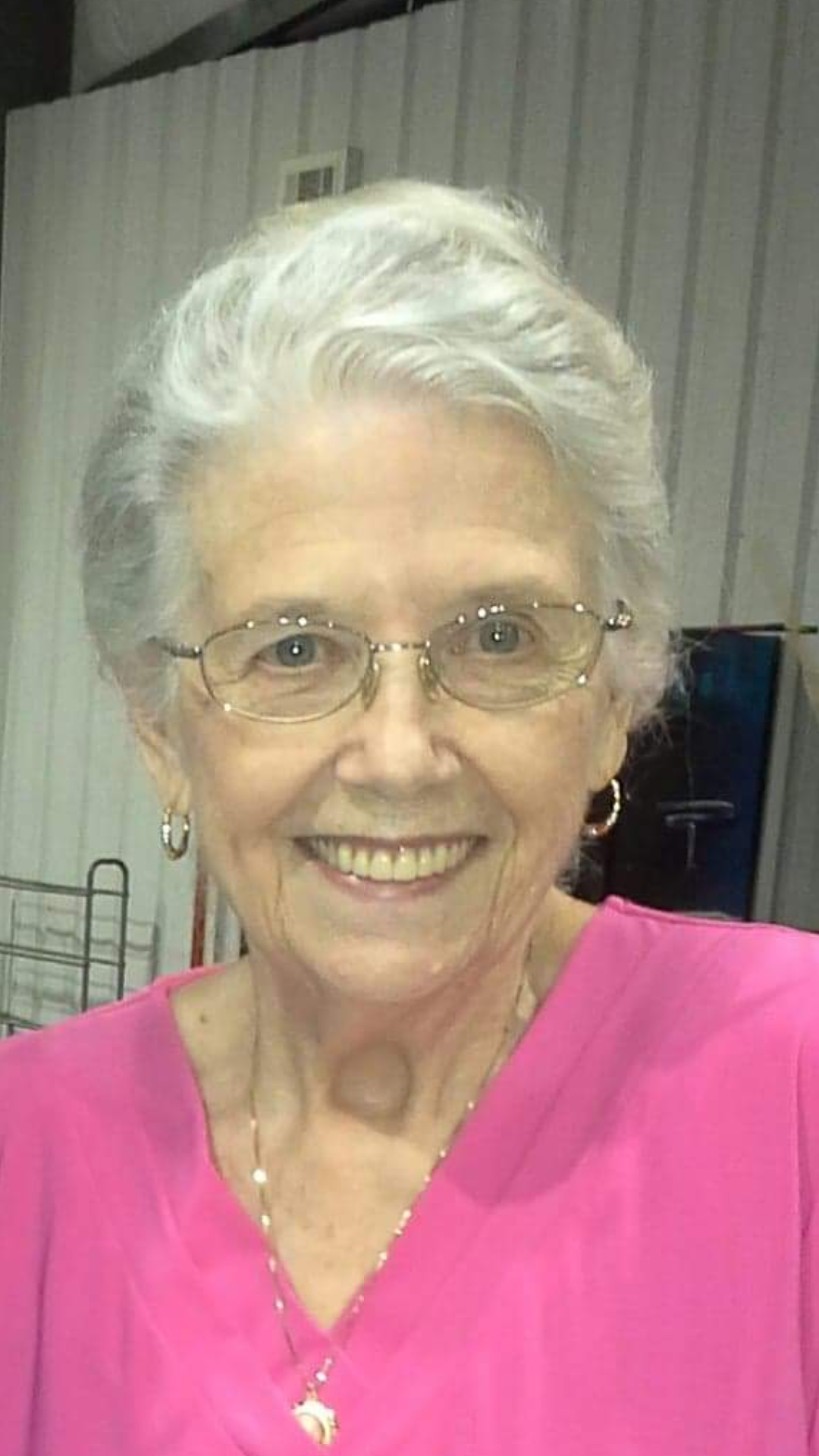 Roberta moved often during her early school years due to her father’s job in highway construction, but eventually settled in Richland, Missouri during her high school years. She met her eventual husband, Glenn Van Stavern, of Lebanon, in Richland and the two were married shortly thereafter.

Roberta was a devoted wife and hard-working mother. She kept her home admirably and was well-known for her hospitality. Roberta was baptized into the Church of Christ shortly before marriage, and her faith became the foundation of her life. She helped to establish the old Benton Avenue Church of Christ in Springfield, and later on congregations in north Springfield and in Bolivar, Missouri. Roberta loved the church, her family, and her friends, and will be sorely missed by those she leaves behind.

Roberta is preceded in death by her parents and Glenn, her husband, of almost 65 years.

The family would like to extend their appreciation to Good Shepherd Hospice and staff at the Magnolia Square nursing facility. We also want to thank special friend, Wanda Harris, and caregiver, Sydney Newton, who took such great care of her. Online condolences may be made at www.greenlawnfuneralhome.com.