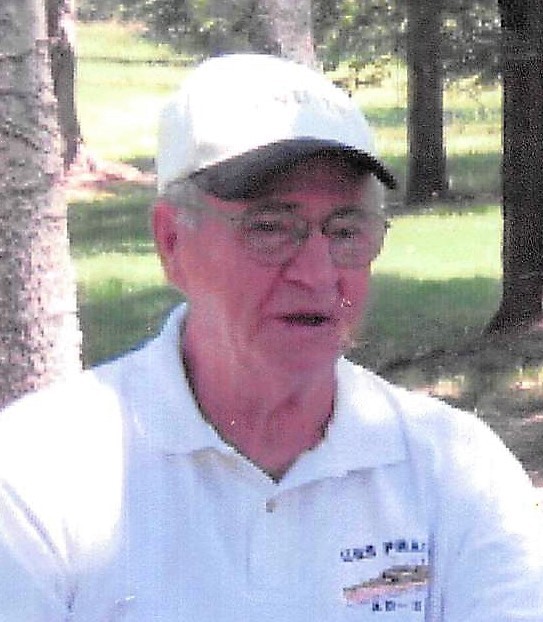 A Memorial Get Together for Dale Franklin Davidson age 88 of Forsyth, Missouri will be held at Noon on Saturday, May 4, 2019 at the Lone Star Church and Pavillion at Taneyville, Mo. Arrangements and cremation were under the direction of Greenlawn Funeral Home in Branson. Interment will be in the Dickens Cemetery in Taneyville, Missouri.

He passed away on January 8, 2019 at Cox Medical Center in Branson, Mo.

Dale was born on October 26, 1930 in Kissee Mills, Missouri the son of Joe E. and Mary Ruth Cook Davidson. He retired after 28 years as a quality control inspector with the American Can Company. He was a graduate of the Forsyth High School and was a U.S. Navy Veteran serving his country during the Korean War.