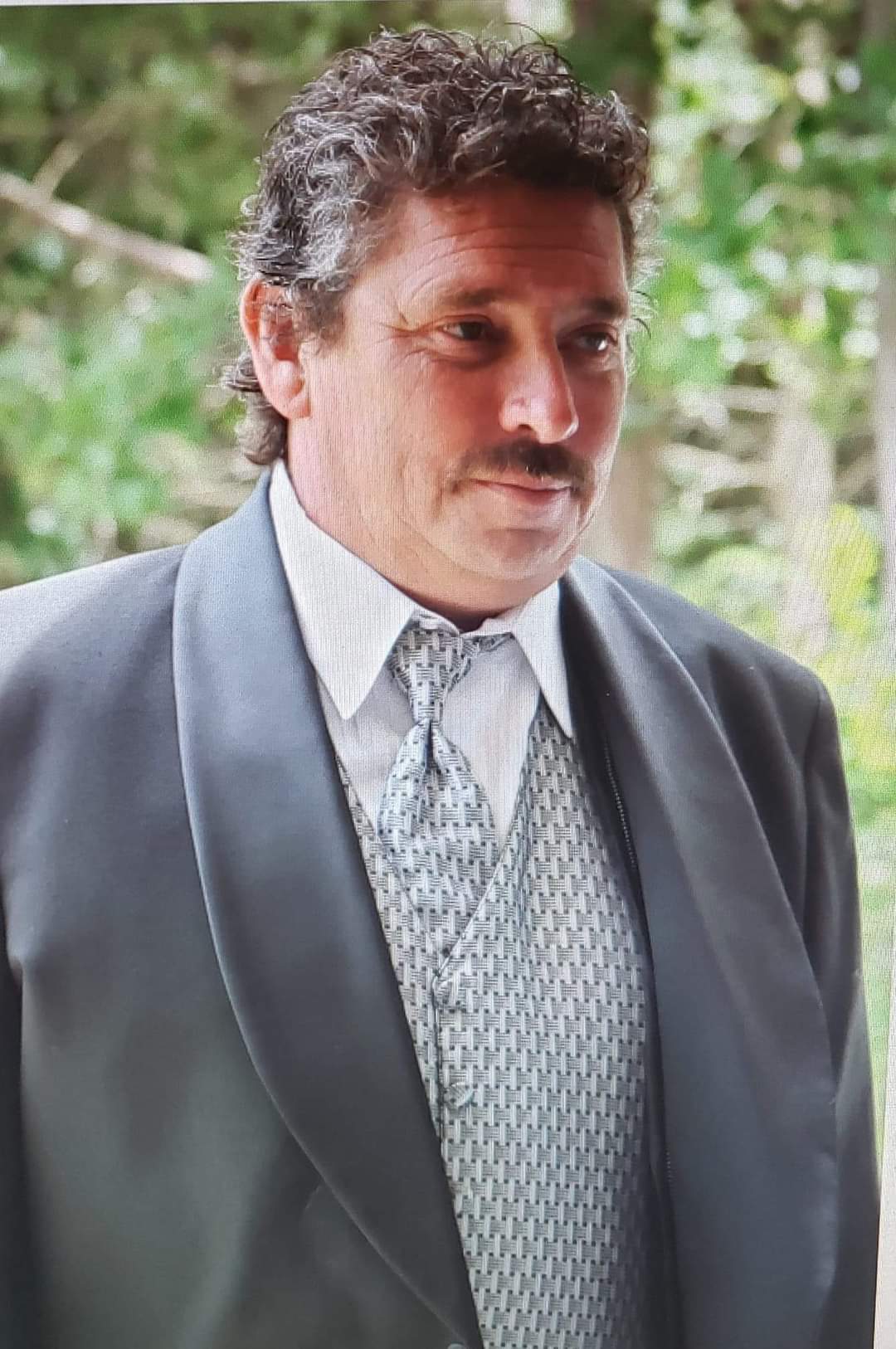 Burial will be at a later date.

Daniel Brian “Danny” Hall, 58, Fair Grove, MO. passed away Wednesday, March 17, 2021, in his home. Danny was born in Springfield, MO. on August 24, 1962, to Leland Lavaughn and Patty Lou (Appleby) Hall. He graduated from Hillcrest High School, in 1982. He owned a Masonry business. On February 14, 1988, he and Diana Millard were married in Oklahoma. Danny played awesome guitar in many bands, they once opened for the group REO Speedwagon. He was a devoted husband, father, and grandfather, and loved spending time with his family and friends.
Danny was preceded in death by his parents, his brother, Michael Hall and his step-father: Don Hunter. He is survived by his wife, Diana Hall, their daughters: Paige Hall and her husband, Kurtis Bailey, Haley Hall and her fiance’ Damian Palmer , and Jadyn Richardson, and his grandson: Attikus Bailey, his sisters: Kathy Garland and Christy Keohane, his brothers, Billy Hall and Tom Hall, his nieces and nephews; Jennifer McCurry, Gabriel McCurry, Eli Hall, Reese Hall, Sarah Hall, Caleb Ramsey, Levi Ramsey, Chelsea Keohane, and Michael Keohane. He is also survived by a lot of cousins and many very good friends.
Funeral services will be at 3:00 p.m. Tuesday, March 23, 2021, at Greenlawn Funeral Home North. Visitation will be Monday evening from 6:00 p.m. to 8:00 p.m. at the funeral home. Burial will be at a later date.

Burial will be at a later date.