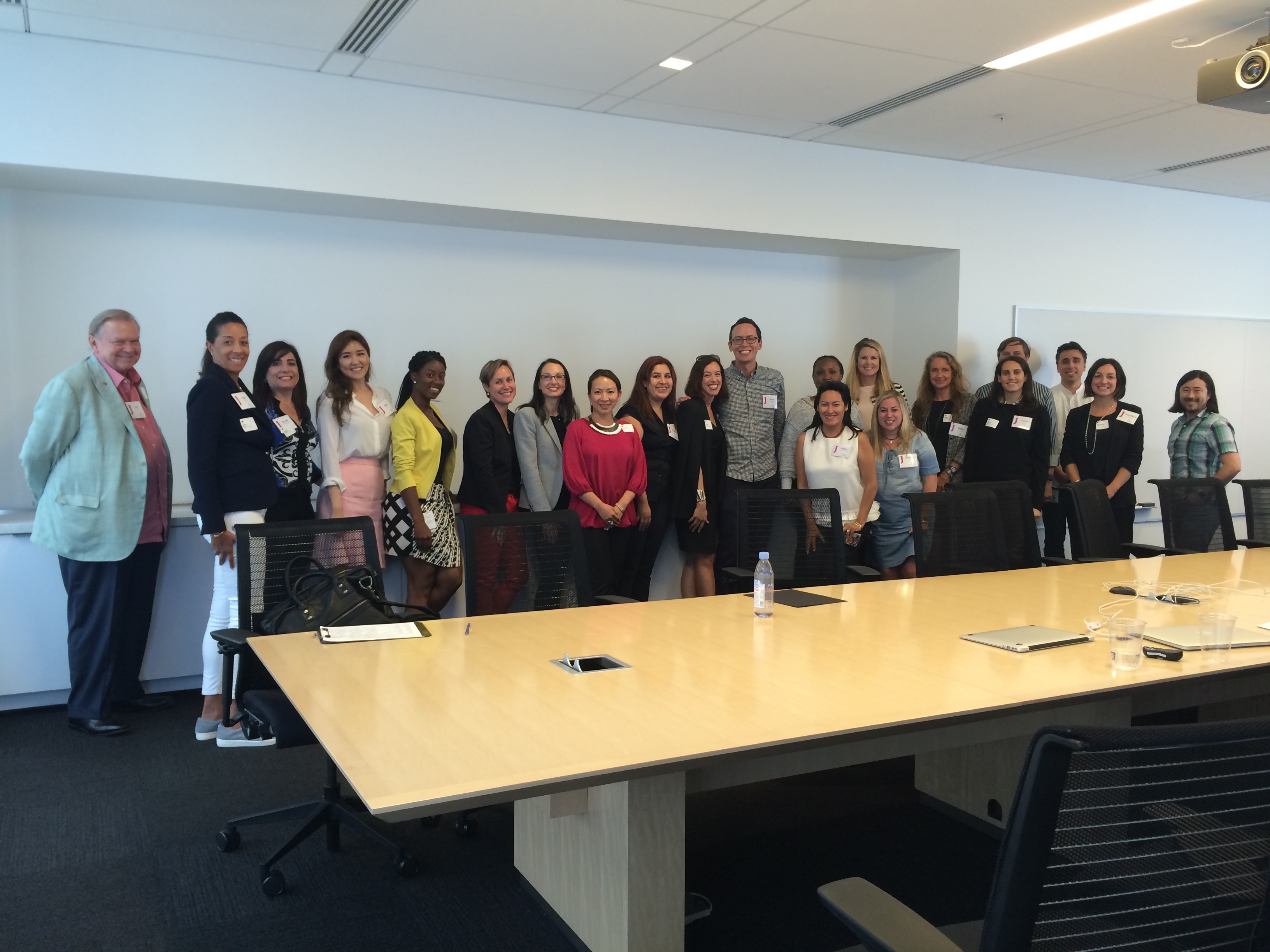 Daniel (Danny) Eugene Letsch of Springfield, MO and Tampa, FL passed away Sunday, December 2, 2018 from injuries sustained in an accident at his farm outside Strafford, MO on November 30, at the age of 78. He was born on December 21, 1939 in Springfield, MO to Milo Letsch and Eleanor (Dent) Letsch. He attended St. Joseph's Elementary School, Jarrett Junior High and Central High School before graduating from Parkview High School in Springfield, MO in 1957 (the first graduating class at Parkview). Dan attended Drury University (then Drury College) in Springfield, where he was active in the Sigma Nu fraternity, before transferring to the University of Pennsylvania. He graduated from the University of Pennsylvania in 1961 with a B.S. in Economics from the Wharton School. He enlisted in the United States Marine Corps on February 17, 1962 and was honorably discharged as a Corporal (E-4) on January 3, 1968 – the majority of his service was in the USMC Reserves. He moved to New York, NY where he received his Doctor of Law from the Fordham School of Law on June 10, 1967.

Although Dan was a licensed attorney for most of his career – other than his few years working in the accounting department of Sinclair Oil in New York – his primary contributions were the businesses he founded and managed. In 1968, along with his father Milo – who was one of the earliest employees of the Paul Mueller Company – Dan founded the Letsch Corporation, which specialized in stainless steel fabrication. Dan and Milo sold that company in the early 1970s, and Dan practiced law full-time for 2 years. Later in his career, Dan would often say “I always thought I would hate the practice of law until I started practicing law full-time. Then, I knew I hated it.” Dan and Milo went back into the stainless manufacturing business in 1976, starting Letco Incorporated and running it for three decades before selling it.

Dan had a desire for education that never abated. He took Missouri Bar CLE classes at Oxford and at other universities. He enrolled in a Master's program in Defense and Strategic Studies at Missouri State University, moving to Washington, D.C. where the program was located. He did not complete the program as he withdrew from the program to attend to his father's illness and subsequent death, and then relocated part-time to Tampa, FL after the birth of his first grandchild. In recent years Dan completed a program in Fashion Law from Fordham Law (in California), and a program at the School of Dry Cleaning Technology outside Washington D.C.

His primary hobby in his retirement was the never-ending “remodeling” project at his hobby farm near Strafford. The farm was his primary residence from the late 1980's until his death, although he spent significant time at his residence in Tampa, FL, where he could be closer to his first 3 grandchildren and where he and Sara made many friends.

Dan was many things to those who knew him. He had an endless capacity for conversation, loved to tell a joke, and was incredibly generous to those in need. He was a dedicated husband and father, but was superlative as a grandfather. His love for his grandchildren, and the joy they brought him, was obvious to everyone he knew.

Dan was married to Sara Elizabeth (Campbell) Letsch for 48 years. They met through a mutual friend and were married on August 7, 1970. Dan is survived by his wife Sara, his brother Milo (Bud) Letsch and wife Dixie Letsch of Scottsdale, AZ, his son David Letsch and wife Polly Letsch of Springfield, MO, his daughter Elizabeth Letsch and fiancee Alfred Kindt of Tampa, FL, and his 4 grandchildren: Clastel, Aurelia, and Iagan Patrick of Tampa, FL, and Evan Milo Letsch of Springfield, MO. He is predeceased by his parents.

For those who may be interested, rather than flowers, Sara believes Dan would prefer to be honored with a donation to either of the following organizations:
Women in Need of the Ozarks – an organization that provides one time grants to single employed women in a short-term crisis.
Womeninneedoftheozarks.org
Moffitt Cancer Center, Tampa FL
Moffitt.org