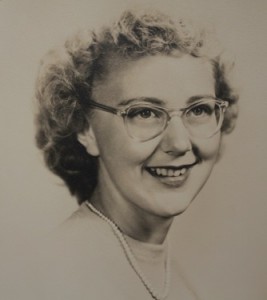 Darlene was a full time wife and mother in her younger years. She enjoyed retirement with her husband until his passing in 2000. She was a loving wife, mother, sister, daughter, and grandmother. She was patient, kind and loved her family unconditionally. There will never be another who could fill her shoes. She was one of a kind. She is deeply loved and will be missed so greatly by all of us.
She is now healed in the arms of Jesus after suffering six years from the effects of a major stroke. The stroke took her speech, but we know she is catching up on those stories now. How we miss her and cannot wait to see her again!
Darlene’s memorial service will be held at the Strafford Church of the Nazarene on Saturday, October 31, 2015 at 4:00 p.m. 101 South State Highway 125 #B, Strafford, Missouri