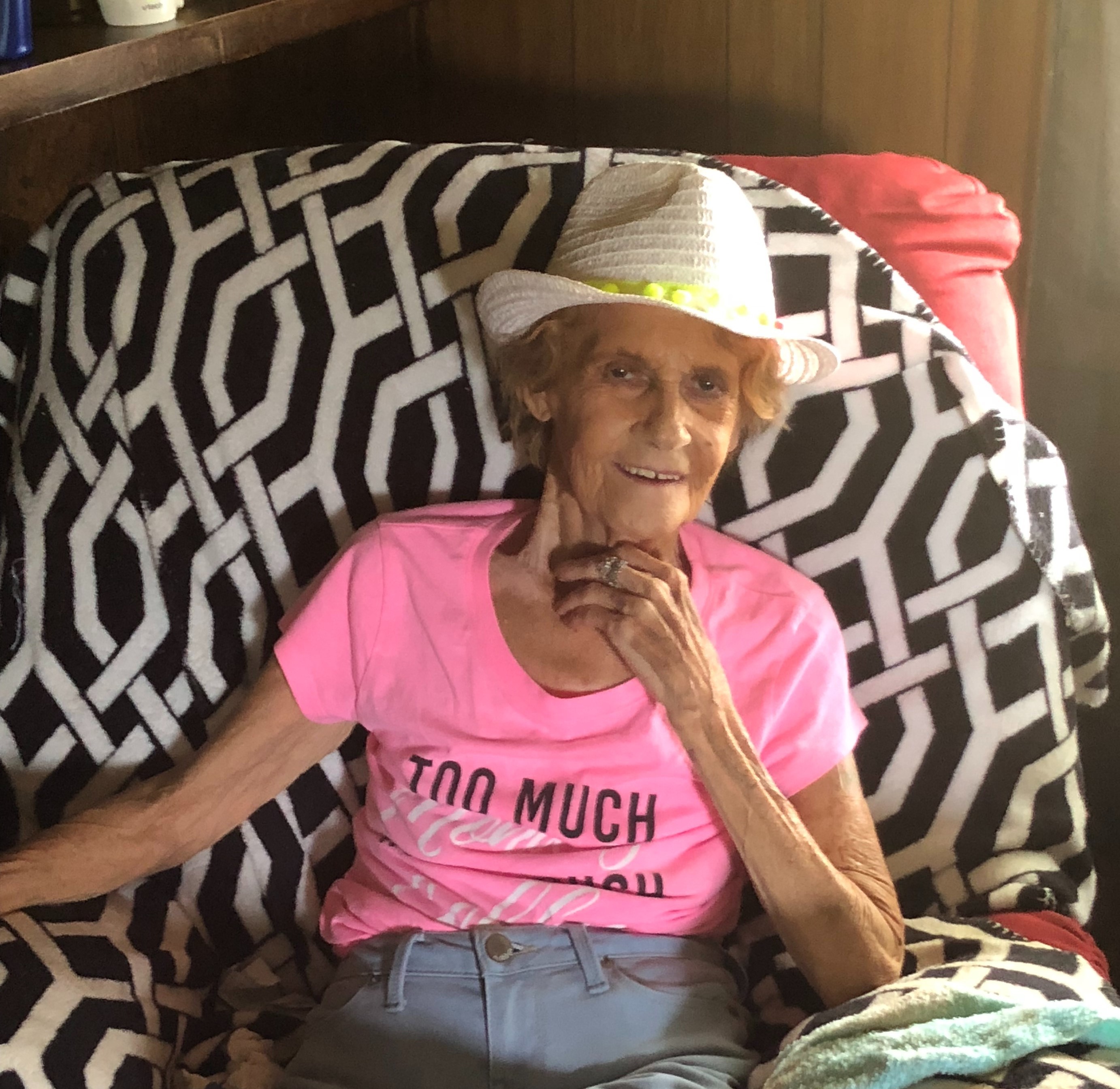 Graveside services for Darlene J. Abbott age 81, of Hollister, Missouri will be held at 1:00 PM, Thursday, September 27, 2018 at Lewallen Cemetery under the direction of Greenlawn Funeral Home in Branson.

Darlene was born on March 5, 1937 in Red Oak, Iowa the daughter of Novie and Bonnie Buffon Milgrove. She had been a resident of the area for many years and had owned and operated several businesses during this time.

Survivors are two children: A. G. Abbot of Branson, Missouri and April Darlene Godat of Hollister, Missouri, 1 brother, Kenny Milgrove of Red Oak, Iowa, two grandchildren and two great grandchildren. She was preceded in death by her parents, her husband, Doug Abbott and four brothers and four sisters.