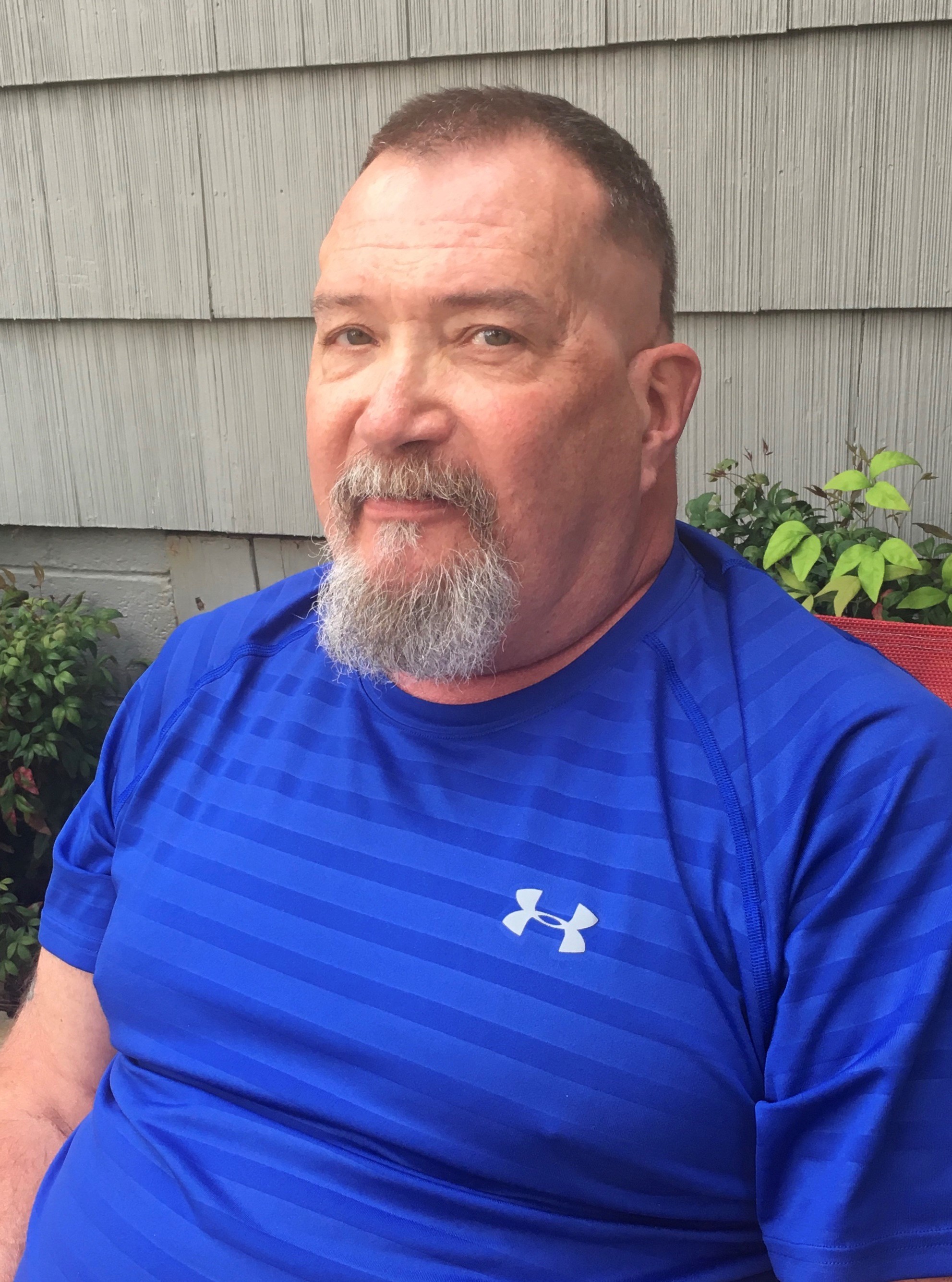 Daryl Lee Clute was born in Tacoma, Washington, April 14, 1952. He was raised by his parents LaVerne and Beverly Clute as a child of God. He was the eldest of four children; brothers, Randy and Gary, and sister, Darlene, all of whom he cherished with all of his heart.
He attended Shamokin High School in Shamokin, PA, graduating in 1970. He then moved to Lewistown, PA, and began his family, becoming father to son, Jeremy Clute, and daughter, Jennifer Clute.
From the mid-seventies through 1984 Daryl worked for the Standard Steel Company in Burnham, Pennsylvania. After the company laid workers off in 1985 he joined the US Army and moved his family to Huntsville, Alabama. Daryl served in the 269th Ordnance Brigade as a missile electronics specialist, and as a Drill Sergeant until 1992. He earned a number of awards including National Drill Sergeant of the year, while serving his country.
After moving to Springfield in 1992, he met his wife, Becky, and his two step sons, Aaron and Josh Scott. He worked for GE and Regal Beloit from 1993 until 2016. Daryl retired as a Maintenance and facilities supervisor.
He loved family and nature. He was happiest when camping and boating with his family or out in the woods with his father, son, and brothers. He lived for hunting season; hunting deer and turkey were his favorite pastimes. He also loved to watch the Pittsburg Steelers and Auburn University play football, ride racing motorcycles, and he could fix anything put in front of him.
He had six beloved grandchildren. Joey, Jacob, Lizzie, Nikolas, Lane, and Ellie brought him a joy that was insurmountable.
He had a laugh that bellowed from his soul, a smile that always lit up a room, and a passion for everything he did that could never be measured. He was a son, a brother, a husband, a father, a grandfather, an uncle, a soldier, and a friend to so many. He was loved by everyone that met him and he will be sorely missed by all that had the pleasure of knowing him.