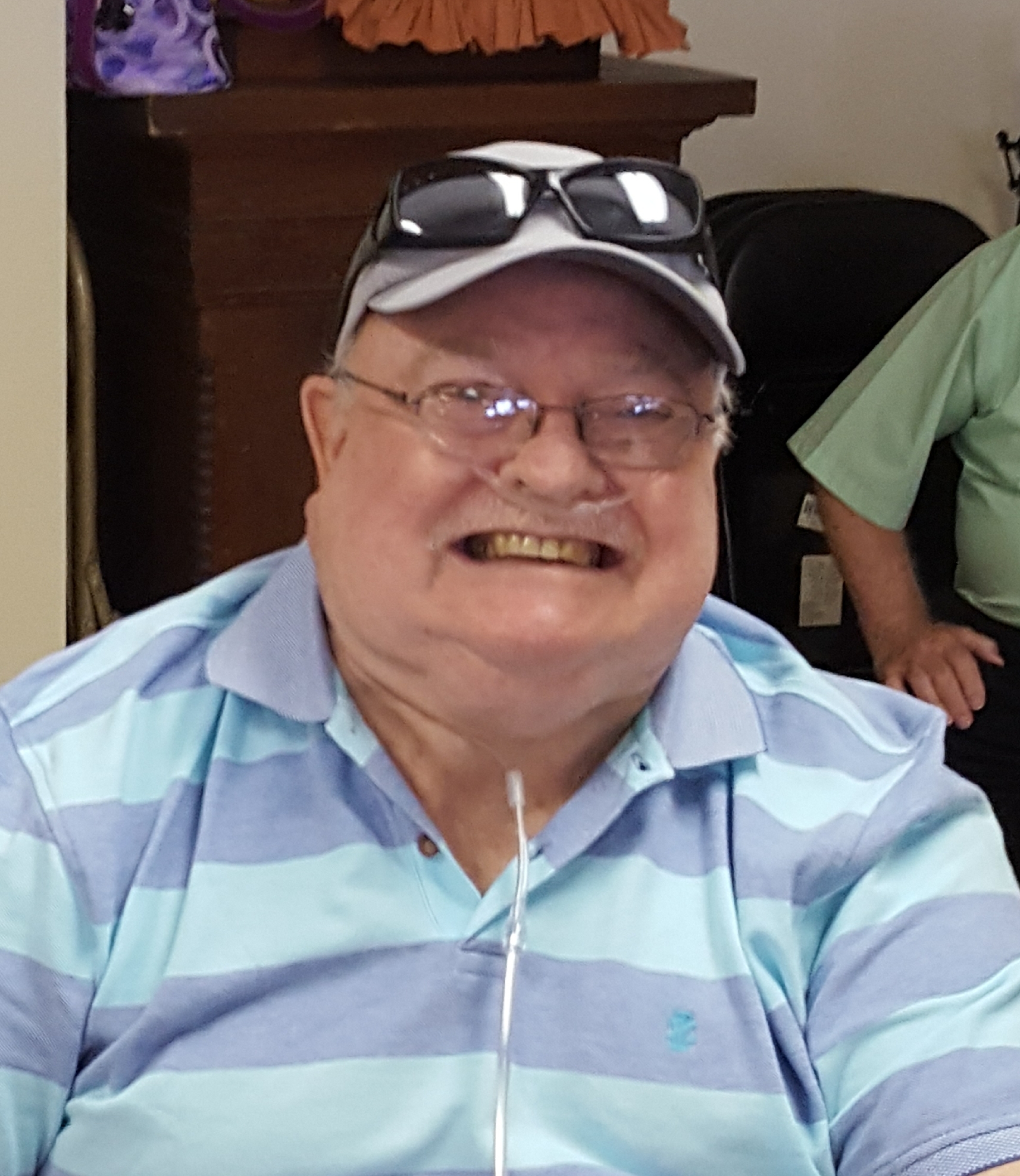 Davi Gene Norton 74, Springfield, Mo. went to meet his heavenly father July 13, 2019 at Mercy Hospital, after a long illness. He was born on December 2, 1944, in Springfield, Mo. to Charles William and Nora Ellen (Hill) Norton. Davi was a United States Army veteran, a 30 year employee of Kraft Foods and a member of the High Prairie Christian Church. In his spare time, Davi loved Stock Car racing, Mororcycle racing, Hunting and Fishing.
Davi was precded in death by his parents, and a son, Troy David Norton. He is survived by his sister, Deborah Crossland and a brother-in-law: Glen D. Crossland by a niece, Deborah M. Crossland, two nephews: Ransom D. Crossland and Billy D. Crossland, and numerous great nieces and nephews Memorial Services will be at 10:00 a.m Saturday, August 10, 2019 at Greenlawn Funeral Home North The body is being cremated by Greenlawn Funeral Home North. No burial is planned at this time.