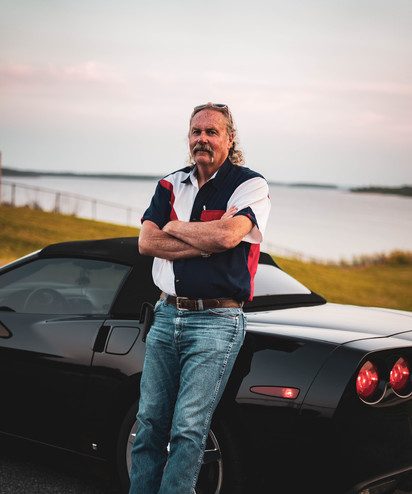 David Calvan Durham, age 64, of Fair Play, Missouri passed away on November 11, 2020 at his home in Springfield. He was born on May 11, 1956 in Humansville, Missouri to Clifford and Opal Durham. David was raised in Fair Play and would go on to graduate from Fair Play High School in 1974. He would spend a brief time in the Army before becoming the owner and operator of David Durham Lawn and Tree.

David is best known for his love of the open road whether he was cruising in his ’06 Corvette or on his Harley. He would travel as often as he could and was an avid outdoorsman.

David is preceded in death by both of his parents Clifford and Opal, along with his four brothers Gary, Larry, Darrel and Sylvan Durham. He is survived by his two sons, Clifford Durham and Calvan Durham with wife Tiffany; three grandchildren, Madison, Drake and Nolan Durham; two sisters, Rita Brumley with husband Terry and Deloris Weland and a host of nieces and nephews.