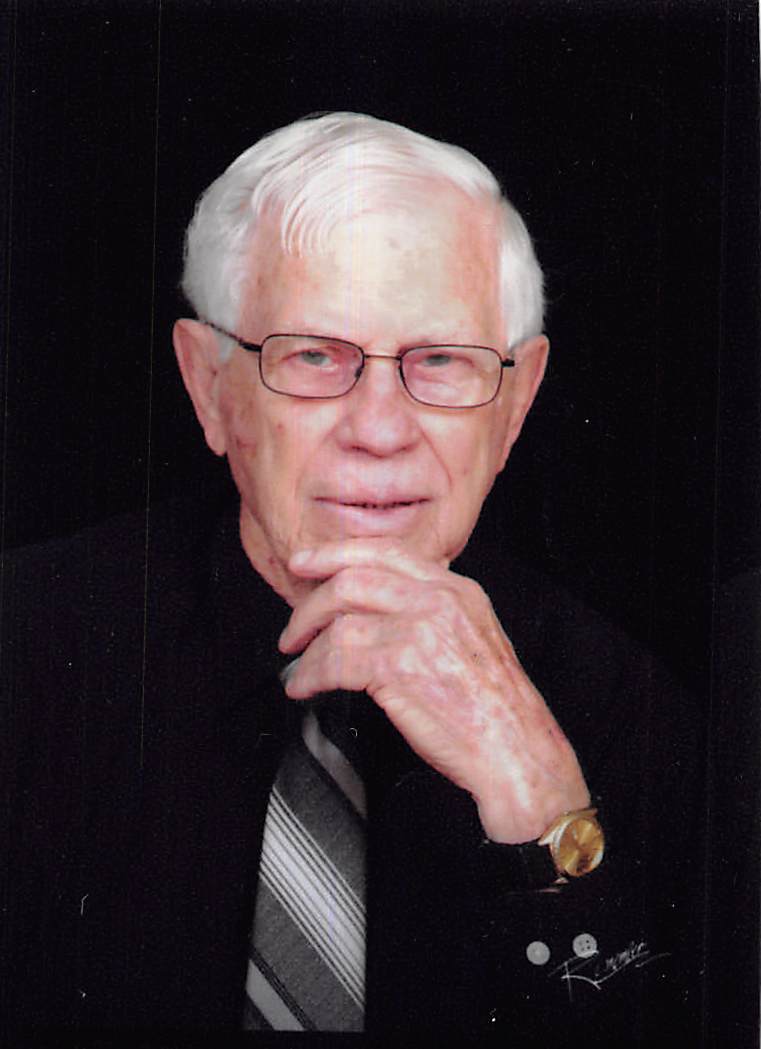 David Otto Glaese, 88, went to be with his Lord Jesus Christ on June 1, 2020. David was born October 4, 1931 in Cuba Missouri. To the union of Otto and Ivy Glaese, four sons were born, David, Paul, William and John.

He was united in marriage to Faith “Hay” Glaese for 34 years and Alice “Rector” Glaese for 15 years. To the union of Faith Glaese twin sons were born David Todd and Richard Lee, who passed away at birth. David served honorably in the United States Air Force for 4 years during the Korean War. He was employed at Scott Air Force Base for one year after service time. David then moved to Springfield, Missouri and was an electronic technician for the Federal Aviation Administration at the Springfield Branson Regional Airport, helping to maintain the integrity of the various NAV aids around the airport. He was blessed with three wonderful women in his life, Faith Glaese, Alice Glaese, and a wonderful companion Mrs. Viola Dukes. David was a faithful member of South Haven Baptist Church, where he served as a deacon since 1998, he served on several mission trip teams and enjoyed being involved in various duties in the church. He enjoyed playing table tennis, bowling, and golf for competition.

David is survived by his son Todd and wife Kay; granddaughter, Kara Money; great-grandchildren, Mason Money and Charlee Money; a brother, John Glaese; and a host of family and friends. He was preceded in death by his two wives, Faith Glaese and Alice Glaese; son Richard Lee Glaese; parents; Otto and Ivy Glaese; and two brothers, Paul Glaese and William Glaese.