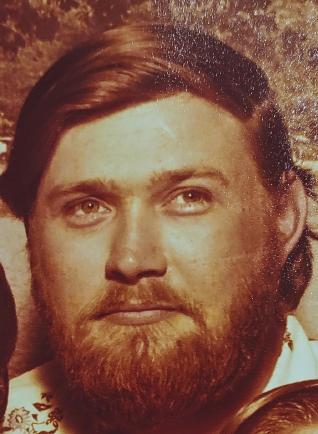 David Otto Stark was born on July 2, 1952 and passed on July 2, 2019 from his battle with lung cancer.
David was preceded in death by his parents, Otto and Dorthy Stark; sister, Linda Stark; brother, James Stark; and son, Dewayne Stark.
David is survived by his four sons Scott Deckard of Marshfield, MO, Kevin Trogdon of Aurora, MO, David A. Stark of Springfield, MO, and Derek Stark of Springfield, MO; five grandchildren; his four siblings Judy Foell of Willard, MO, Karen Danielson of Strafford, MO, Susan Davison of Greenfield, MO, and Harvey Stark of Greenfield, MO, and many nephews and nieces.
Gravesite services will be held at Mount Zion Cemetary in Lebanon, MO on July 20, 2019 at 11:00 AM.