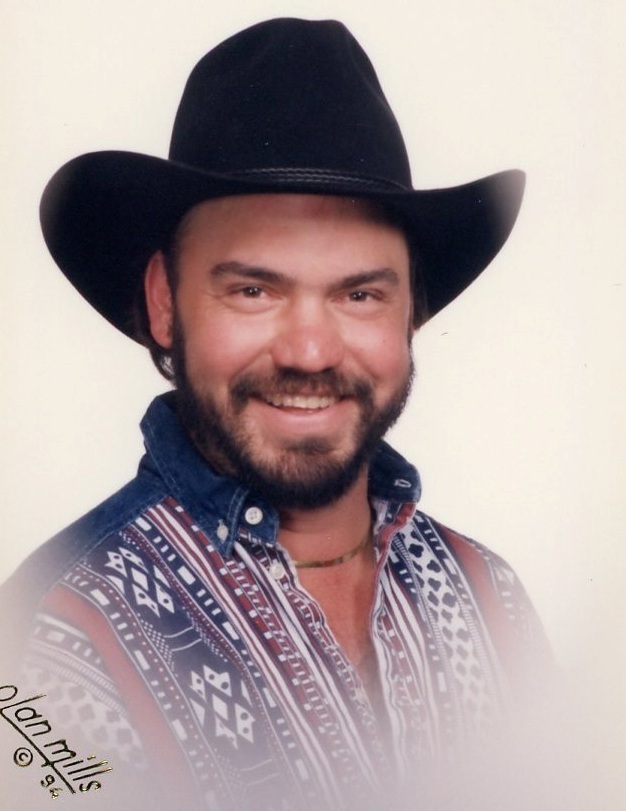 David Wayne Inman was born at St.Johns Hospital February 5, 1962 to his parents Stanley “Jody” Inman, and Carol Butterfield, then raised with the love of stepmother Karen K. Inman.
Dave graduated from Glendale High School and remained in the Springfield area where he worked at various jobs over the years from being a cook to construction, and roofing where he made what would be many life-long friends.
Dave was preceded in death by his father and grand-parents but leaves behind a loving family including Mother, Step-Mother, brother, Jeff Chisum, sister, Kim Avery, son Dustin Inman, son Brandon Inman, and daughter Brittany Inman as well as 8 grandchildren: Addysen, Madison, Allison, Lindsey, Hailey, Kylee, Gracie, and Gunner.
To those that knew him, David lived life to the fullest and always the way he wanted to live it, enjoying the outdoorsman life of hunting and fishing. Dave was always a loving brother and friend willing to help someone at a moments notice. Our Son, Brother, Dad, and Friend will be sorely missed. Rest Easy Dave.
The family would like to extend a special thanks to Aaron Day for his close friendship over the last couple of years and request that in lieu of flowers, donations be made to the Springfield Kitchen.