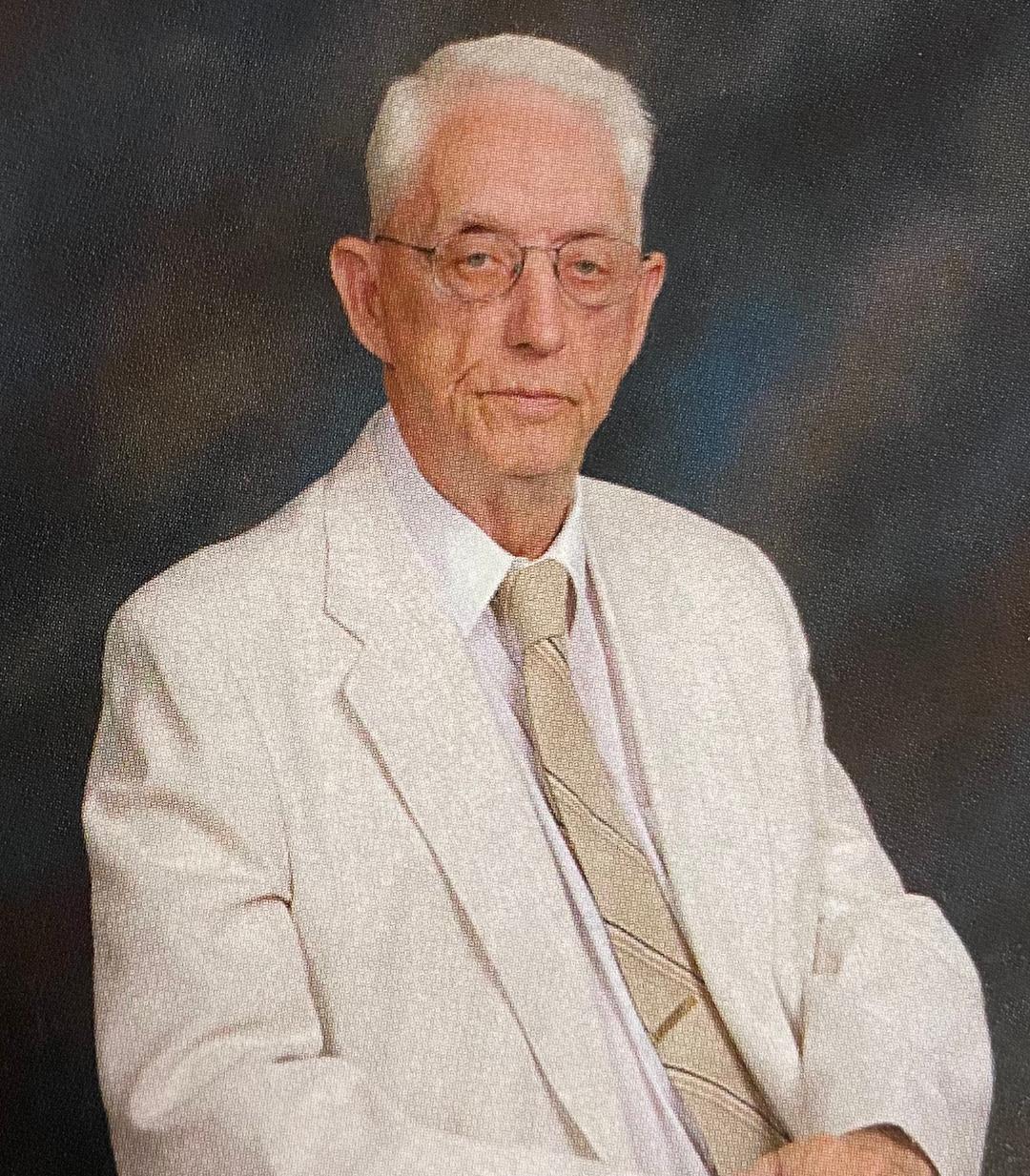 Dean N. Ritenour, 88, of Springfield, Missouri passed away April 29, 2020. He was born in Ansley, Nebraska on October 23, 1931 to Nuel and Minnie (Schmidt) Ritenour. He earned a bachelor’s of science degree in mathematics from Drury University. He served in the United States Army during the Korean War and Vietnam War eras. Dean spent his career in the Space Industry, working in various locations around the United States, including Las Cruces, New Mexico; Wichita, Kansas; Dallas, Texas; Huntsville, Alabama; and in Clearwater, Florida. Dean had a passion for traveling and seeing the world. He toured several places including Australia, New Zealand, the United Kingdom, Ireland, Egypt and Alaska. After retirement, Dean returned to Springfield and became a member of the Pathways United Methodist Church. Where he was very active in serving the church, particularly in the financial area and enjoyed his many avenues of serving. He also got great joy out of cheering on the Drury Lady Panthers Basketball Team and he also enjoyed other sports.

Dean is preceded in death by his parents, and his sister, Ruth Walker and her husband, Harold B. Walker. He is survived by his sister, Betty Ritenour; his nieces, Karen Walker and Diane Holzum; and his great-nieces Nichole Holzum and Caitlin Holzum.

A visitation for Dean will be on Sunday, May 3, 2020 from 4:00 until 6:00 at Greenlawn Funeral Home North. Graveside services will be held on Monday, May 4, 2020 at 11:00 a.m. at Greenlawn Memorial Gardens. In lieu of flowers, memorial donations may be made to Pathways United Methodist.