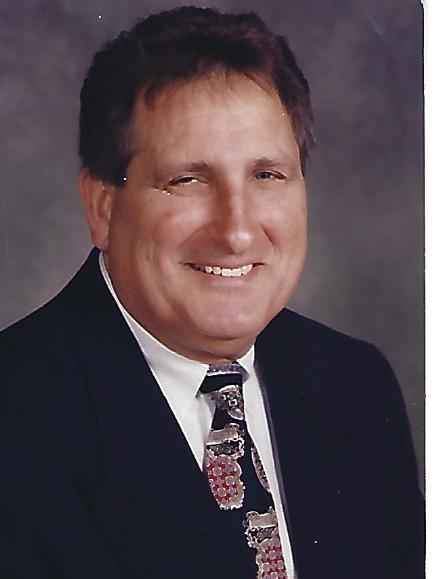 In his journey through the winding road of life for 83 years, Dean Owens Crayton, born in Phoenix, Missouri on December 29, 1935, the Son of Charley V. & Minnie B. (Owens) Crayton departed this world on December 23, 2019 to be with the Lord, his parents, two sisters, two brothers that passed before him.

Dean graduated from Springfield Senior High School, Class of 1954 and went on to join the United States Army serving as a military policeman in Germany and honorably discharged in 1957. Dean then went on to attend Southwest Missouri State University obtaining a degree in Bachelor of Science and Education. He then went on to the University of Missouri where he received a Master of Education and a Specialists in Education Administration from Southwest Missouri State University. Dean was a Teacher, Coach and Administrator in four different school districts, including Republic, Pleasant Hope, Fair Grove and Springfield Catholic Schools.

Dean was united in marriage to Susan A. (Willis) Crayton at Saint Agnes Cathedral on April 8, 1967. Dean is survived by his Wife of 52 years of marriage, including his three sons, Sean and Brock Crayton of Springfield, Missouri. Lance and wife Kristin Crayton of St. Louis, Missouri, seven Grandchildren, Baylee, Delaney, Luke, Jack, Addy, Taylor and Olivia, one living Sister Peggy Miles of Kingsville, Missouri, and several Nieces and Nephews.

A Celebration of Life will be held on Sunday, December 29, 2019 at 3:00 p.m. at Greenlawn Funeral Home East, 3540 E. Seminole, Springfield, MO 65809. Dean’s final resting place will be at the Veterans Cemetery with Full Military Honors.