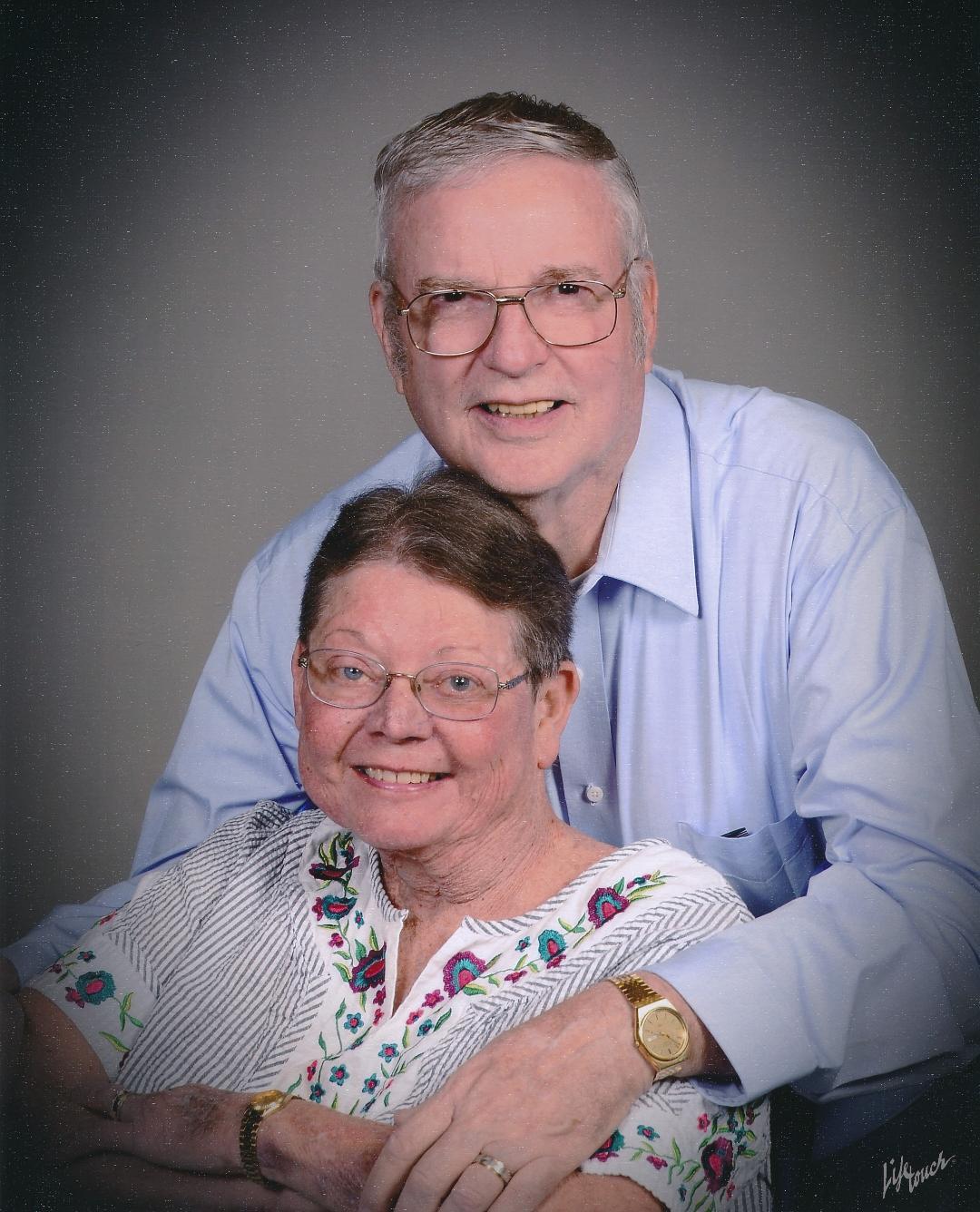 Deborah Joanne (Peterson) Carter
(March 7, 1948 – January 4, 2020)
We are saddened by the passing of our beloved wife and mother, Debbie Carter. Debbie passed away peacefully on January 4 at the age of 71 years holding the hand of her loving husband and best friend of 50 years, John Carter. Besides her husband, she is survived by their daughter Kristin (François) Groulx of Vancouver, B.C.; her three grandchildren, Hallie, Joshua and Julien; and her oldest brother Ivan (June) Peterson of California. She was preceded in death by her parents, Dr. Ivan A. Peterson, DVM and Mary Jane (Weidenbacker), and her brother Chris.
Debbie was born in Pasadena, California and attended Anoakia School for Girls in Arcadia. In her youth she was a skilled horseback rider and competitive swimmer. After completing high school she continued her studies at Stephens College in Missouri, where she met her husband who was studying engineering at the neighboring University of Missouri.
After their marriage in September 1969 Debbie took on the hardest job in the world, military spouse. For 29 years she stood beside her family as they moved around the country (and Japan) and through long military separations. She loved to travel and saw the world far and wide as a devoted Navy captain’s wife.
Debbie had a life-long passion for animals. She started at an early age helping her dad at his practice in Pasadena and continued as a veterinary technician at several clinics during their military service. She then started Canterbury Labradors where she introduced so many people to her championship English Labrador puppies. She was also instrumental in setting up pedigree charts for the Orthopedic Foundation of America. We will forever remember Debbie as a gentle and loving person who had a huge heart for the animals she cared for.
Debbie also had a love for music which carried throughout her life. She was a talented folk guitarist who knew every John Denver song by heart. Her smile brought sunshine to everyone she met and she loved to sew and cook. Her stories and jovial heart will forever be with us.
A celebration of life will be held Thursday, January 9, after 2 p.m. at the residence. She will be interred at a later date at the Missouri Veterans Cemetery in Springfield, Missouri. Contributions are encouraged to KSDS Assistance Dogs Inc, 120 W 7th St., Washington, KS 66968.