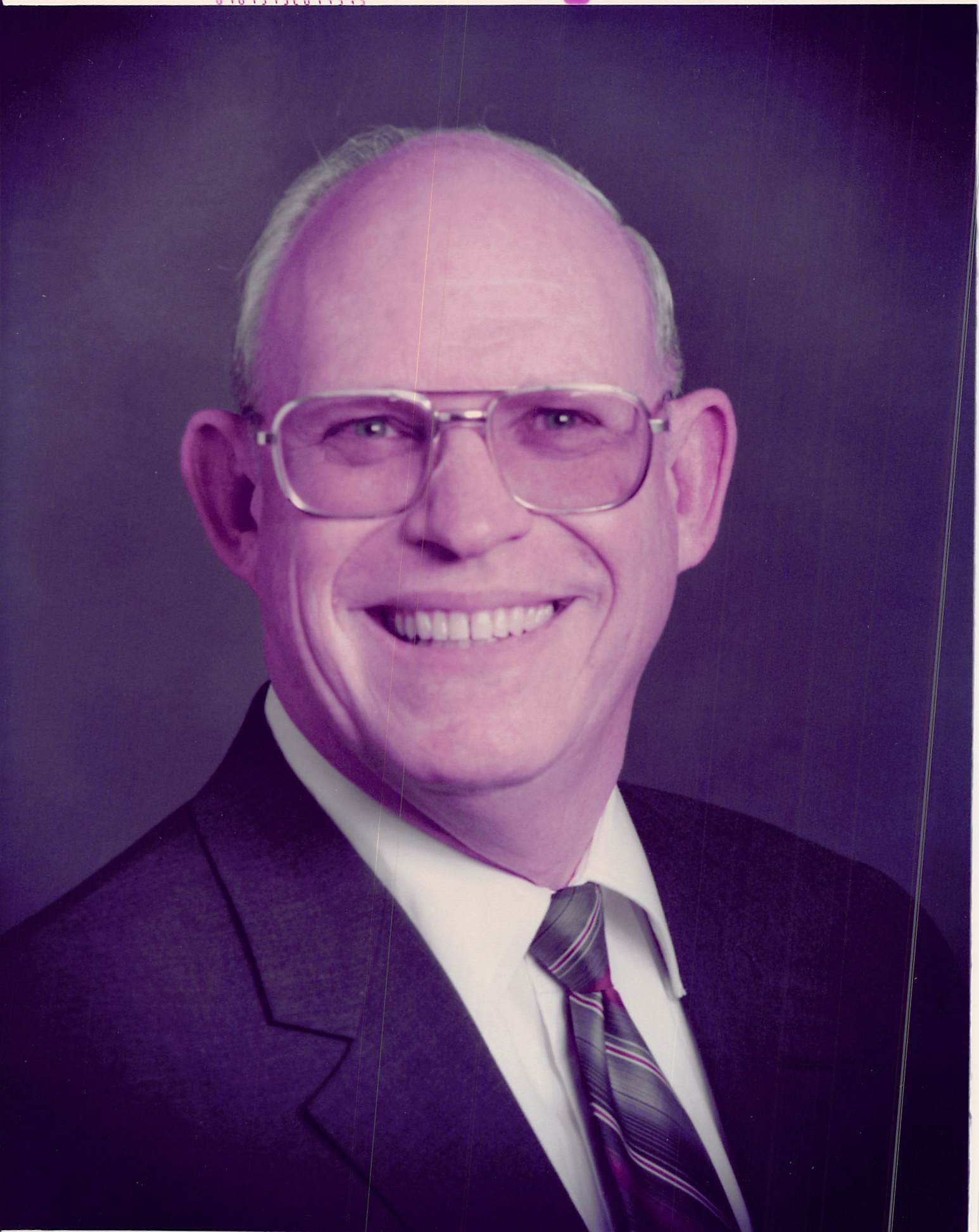 Donald Arthur Cox passed away on Friday, September 7, 2018 at 10:49pm at Mercy Hospital.
Don was born on the family farm one mile north of Soldier, Kansas on January 31, 1930. Preceding him in death were his wife, Norma Jean (Ware) Cox, his father, Leslie Ellis Cox, his mother, Emma Louise (Wege) Cox, and his brother and sister-in-law, Mack and LaVerne Wilson of Grand Junction, Colorado.
In 1944, he moved with his family to Wamego, Kansas where he graduated from high school in 1948. Don worked at the Wamego Milling Co. for three years. After serving four years in the U.S. Air Force, he graduated from Kansas State University with a Bachelors degree in accounting.
He was married to Norma Jean Ware on October 7, 1958 in Sulphur, Oklahoma.
He spent 25 years as an accountant with Monsanto Company in St. Louis, Mo. He and Norma retired to Springfield, Missouri in 1985.
He was a member of Wesley United Methodist Church where he was a member of the Friendship Sunday School Class and the LEO group. He volunteered on a regular basis at Wesley Church as long as his health permitted. He also volunteered at the Ronald McDonald House of the Ozarks for 21 years.
He is survived by a nephew, Richard Van Wilson and wife Jody of Carbondale, Colorado, and Godson, George Davis, of Springfield Missouri.
Funeral services will be at 10:00 am, Saturday, September 15, 2018 at Greenlawn Funeral Home South, with burial in Greenlawn Memorial Gardens. The family will receive friends from 6-8 pm, Friday, September 14, 2018 in the funeral home..It is suggested that, in lieu of flowers, a memorial be made to Wesley United Methodist church LEO group, 922 Republic Road, Springfield, Mo. 65807 or The Ronald McDonald House, 949 East Primrose, Springfield Mo. 65807.