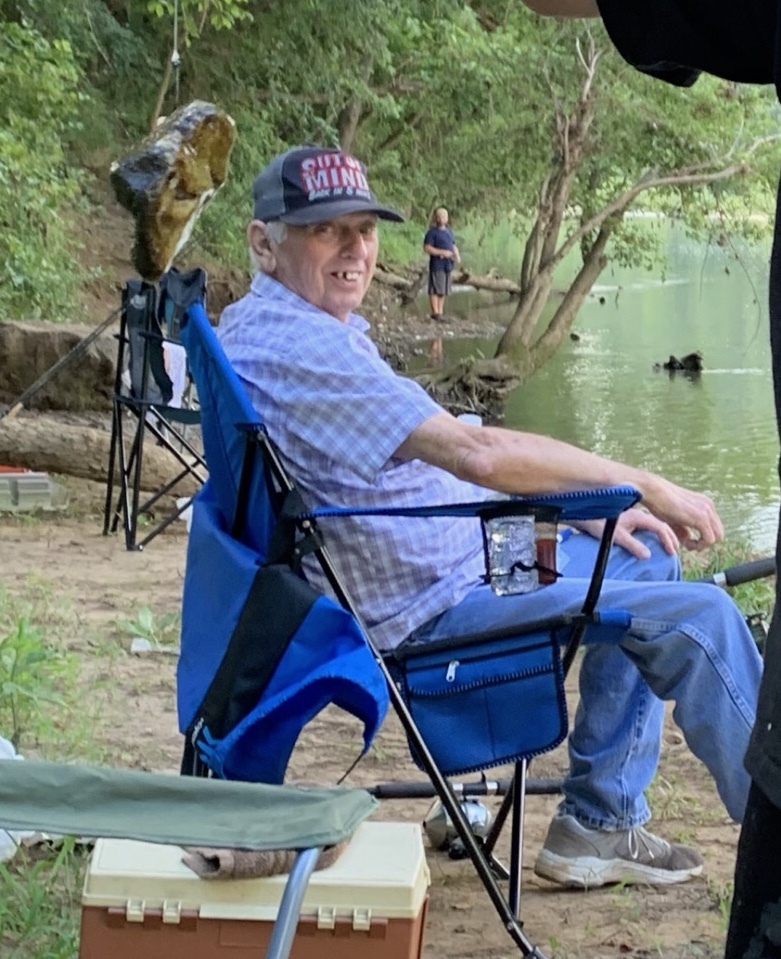 Donald D. Parkhurst, 73, of Bolivar, Missouri passed away in St. Louis, Missouri on October 1, 2019. He was born to Dewey and Pearl (Price) Parkhurst on July 3, 1946. Donald married Linda Jo Fine in 1972 and to this union two sons were born. After Linda passed in 2001, Donald married Juanita Brown in 2009.
Donald was a 1965 graduate of Eldon High School. After high school, Donald was drafted into the United States Army during the Vietnam War. He was stationed in Korea. After returning home from his time in the service, Donald began working for the Missouri Department of Transportation. He worked as a supervisor on the Bridge Crew. Donald enjoyed many things throughout his life, but one of his favorite things was fishing. He mostly enjoyed catfishing and crappie fishing. He was also a hunter and an avid coin collector.
Donald was preceded in death by his parents, his wife, Linda, his wife Juanita, and one sister, Helen.
Survivors include his sons, William (Tabitha) Parkhurst and Brian (Haylee) Parkhurst; Step-daughter, Tina Nutter, and step-son Tom (Yvette) Nutter; Grandchildren: Billy, Dustin, Ian, Hayden, Valerie, Autum (Kieran), Nicholas, Aiden, and Tristan; Step-granchildren, Kenny (Taylor) and Keith (Kaylie); and one brother, Doug (Debbie) Parkhurst.
A visitation for Donald will be held at Greenlawn Funeral Home North on Thursday, October 3, 2019 from 6 p.m. to 8 p.m. His funeral service will be held on Friday, October 4, 2019 at 3 p.m. with burial following at Greenlawn Memorial Gardens.