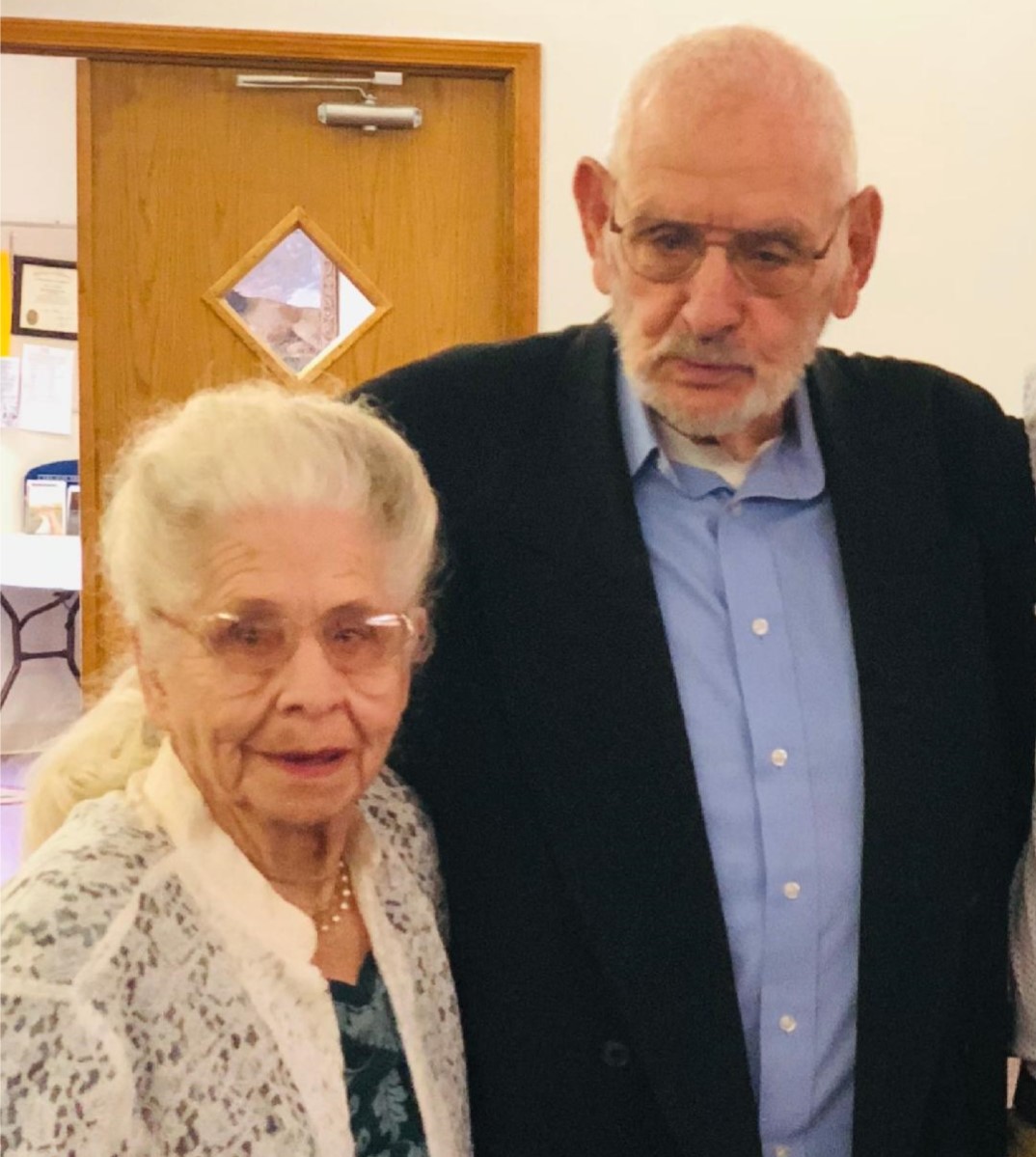 Donald was married to Genevieve June Campbell, July 27, 1951, in Council Bluff, Iowa. Don had been a farmer and truck driver for many years. He enjoyed being a race car driver, and enjoyed reading and studying The Bible. Of most importance to Donald was his family and faith.

No services are planned at this time.