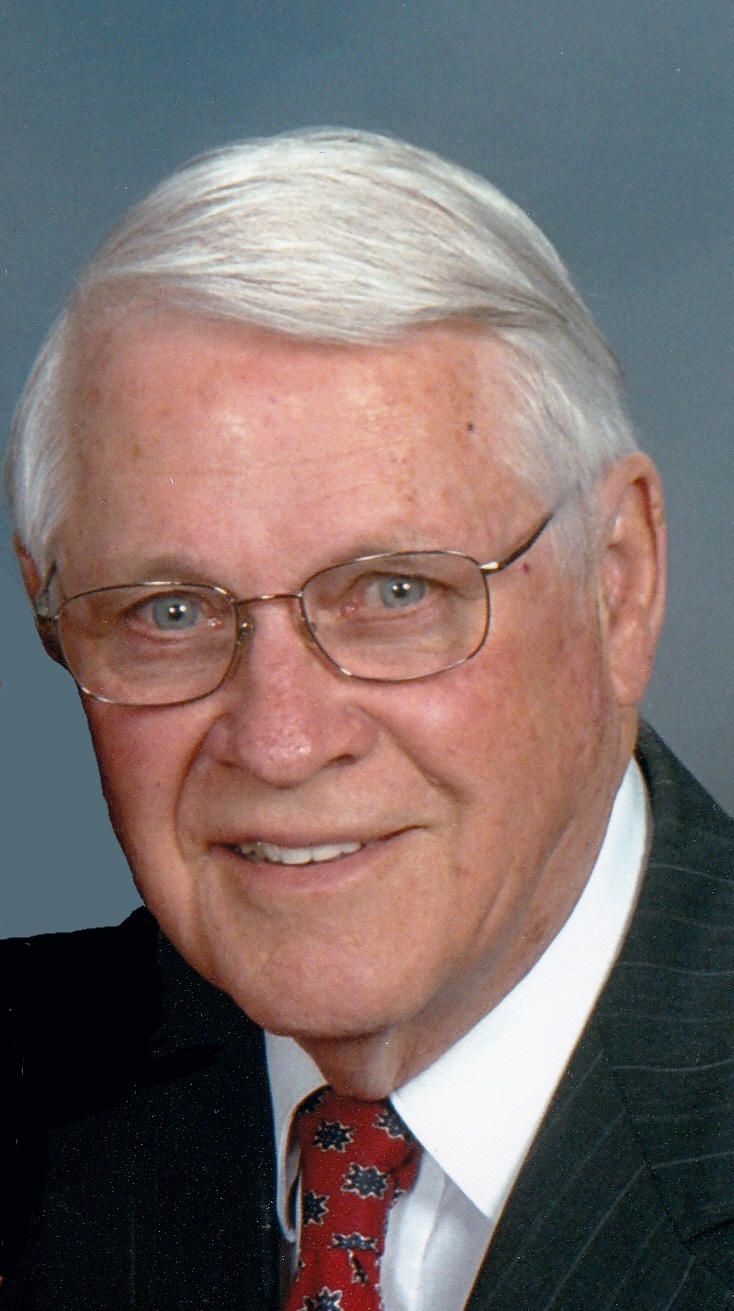 Donald Gordon Boyce, 95, of Springfield, MO, peacefully entered the presence of the Lord on August 21, 2019. He was born and raised in Cambridge, MA. There he met Evelyn, his wife and sweetheart of 69 years.

Don enlisted in the US Army in 1942, serving proudly in WWII as Sergeant in the Army Air Corp as an airplane repairman in the South Pacific until his honorable discharge in 1945.

Don received degrees in theology, education, and counseling from Southern California Bible College (Vanguard University), Bridgewater State Teachers College, and Azusa Pacific University. Don’s gift was helping others through teaching. He taught at Zion Bible Institute in RI, pastored churches in MA, taught elementary school, and was a principal of elementary schools in Southern California. Upon his retirement from elementary education in 1979, the County of Los Angeles issued a declaration, “Don Boyce Week”, to recognize his outstanding service to public education. Upon retirement from public education, Don (and Evelyn) did Christian counseling for many years.

Upon retirement in 2006, Don and Evelyn moved to Maranatha Village in Springfield, MO where they made many wonderful friends, and received compassionate care.

There will be a brief gravesite service on September 9, 10:00 am, at the Missouri Veterans Cemetery in Springfield, MO.

A video tribute for Donald can be found at the following web address: https://www.tributeslides.com/tributes/show/4R52697SPP9Y869Y