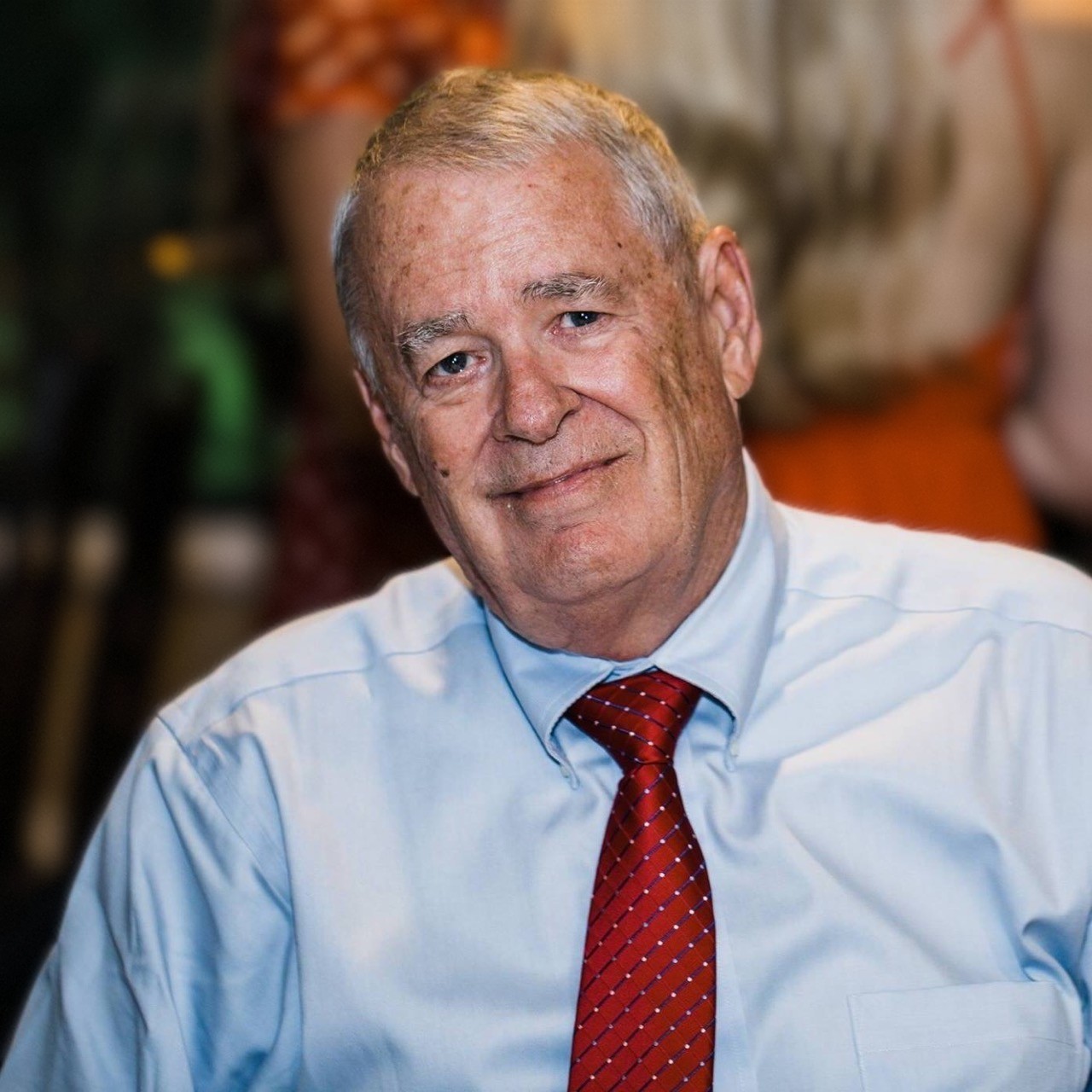 Our beloved husband, father, brother and friend Donald Lloyd Ables, age 77, passed away on Thursday January 23, 2020.
Don was born on September 23,1942 in Sherman Texas to Lloyd T. and Jennye V. Ables. He graduated from high school in Amory, Mississippi in 1960 he then attended college at Memphis State and East Central University in Ada Oklahoma.
After college Don worked in the railroad industry for both the Frisco and the Union Pacific railroads in a career spanning three decades.
Don was preceded in death by his parents and his wife Marilyn Ables.
Don is survived by his wife Decema Ables of Springfield, Mo and her three children, five grandchildren, and nine great-grandchildren; his sister, Karen Sue Roberts of Springfield, MO; his children, Monica Johnson (Brett) of Wichita, KS, Scott Ables (Vicki) of Springfield, MO, Aaron Ables (Summer) of Spring, TX and his eight grandchildren.

Don threw himself at life with enthusiasm everyday and relished in a multitude of activities. He loved people, never met a stranger and was infinitely optimistic and always gave those around him an honest welcome and feeling of ease. He assisted many people in striving for their dreams through various marketing programs. He was an avid sports enthusiast and athlete. He enjoyed games of chance and automobile restoration and loved the thrill of a good deal. Visitation will be held on Tuesday, January 28, 2020 from 6:00 – 7:00 p.m. at Greenlawn Funeral Home South with memorial service to follow at 7:00 p.m.