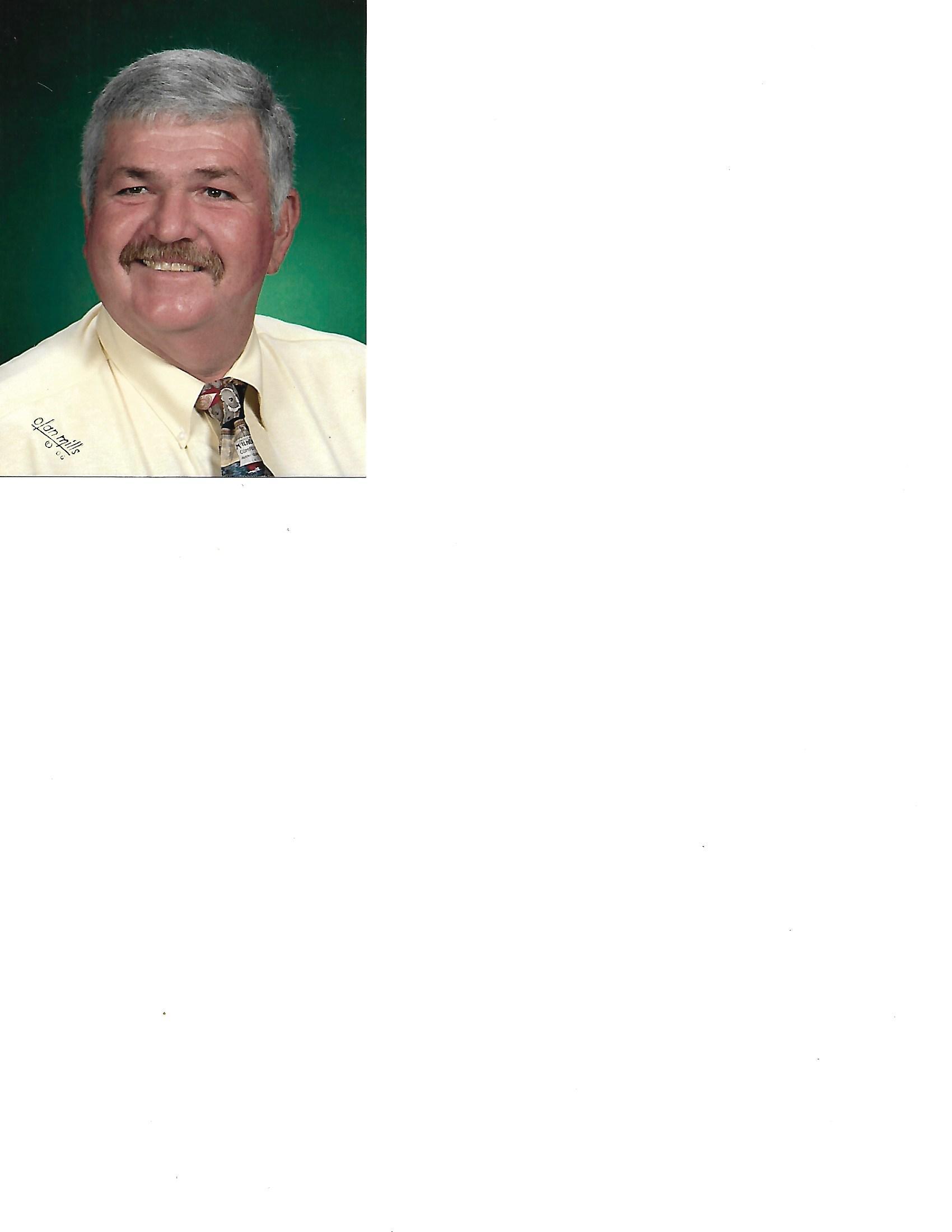 Donald Ross Hankins was born December 5, 1953 in Springfield, MO to Ross Hankins, Jr. and Twillia Hodges Hankins. He married Karen Neely on January 16, 1978, and was blessed with two children, Laura Dawn Hankins Gaddy and Jason Ross Hankins. He passed away at his family farm near Willard on November 3, 2018, following a brief illness.
Don was preceded in death by his mother and his son-in-law, Grayson Gaddy. He is survived by his father, of Springfield, his wife of the home; his daughter, Laura and her children, Anna, Drew, and Alex Gaddy of Republic; and his son’s family, Jason, Pam, Emma, and Jessi Hankins of Republic; all of whom were his great pride and joy.
Don graduated from Willard High School and briefly attended MSU before enlisting into the navy. He greatly enjoyed his time of service in the Philippines and Bermuda, but felt the need to leave the service to help on the family farm. He continued serving in the Naval Reserves for several years, and continued his education at Columbia College, earning a B.S. degree in Agriculture Education from MSU in 1986. He taught Ag Ed at Liberal, Carl Junction, Walnut Grove, Buffalo, and Willard; retiring after 20 years to farm, full time. He raised commercial cattle and registered Charolais and Braunvieh cattle.
He impacted the lives of many students during and after his teaching career. He was totally devoted to his students and took them all over the nation, competing in FFA contests and livestock shows. While training his students, he would work seven days a week, long into the evening hours, traveling anywhere there was an opportunity for them to learn. He pushed them hard, but made it fun, and they loved him dearly. He was much more than just a teacher to them. He was a friend and a second dad to many.
Always the teacher, Don continued impacting the lives of many by working with young people who showed cattle. He helped everyone that wanted to learn, even if they were competing against his own family. He helped his children and grandchildren earn many National Grand Champion awards for their cattle, but was also recognized for his support of other youth in the Simmental, Charolais, and Braunvieh Associations. Besides his family, showing cattle and helping others were his great passions in life. He will be missed by people throughout the USA.
In lieu of flowers, the family requests donations be made to St. Jude’s Children’s Research Hospital or to the Jr. Braunvieh Association Scholarship Fund.
Services will begin at 6:00 PM Friday, November 9, 2018 at Greenlawn Funeral Home East with Brad Shockley officiating. The visitation will follow the service until 8:00 PM.
Committal services and Military Honors will be at 10:30 AM Saturday, November 10, 2018 at Wyman Cemetery.