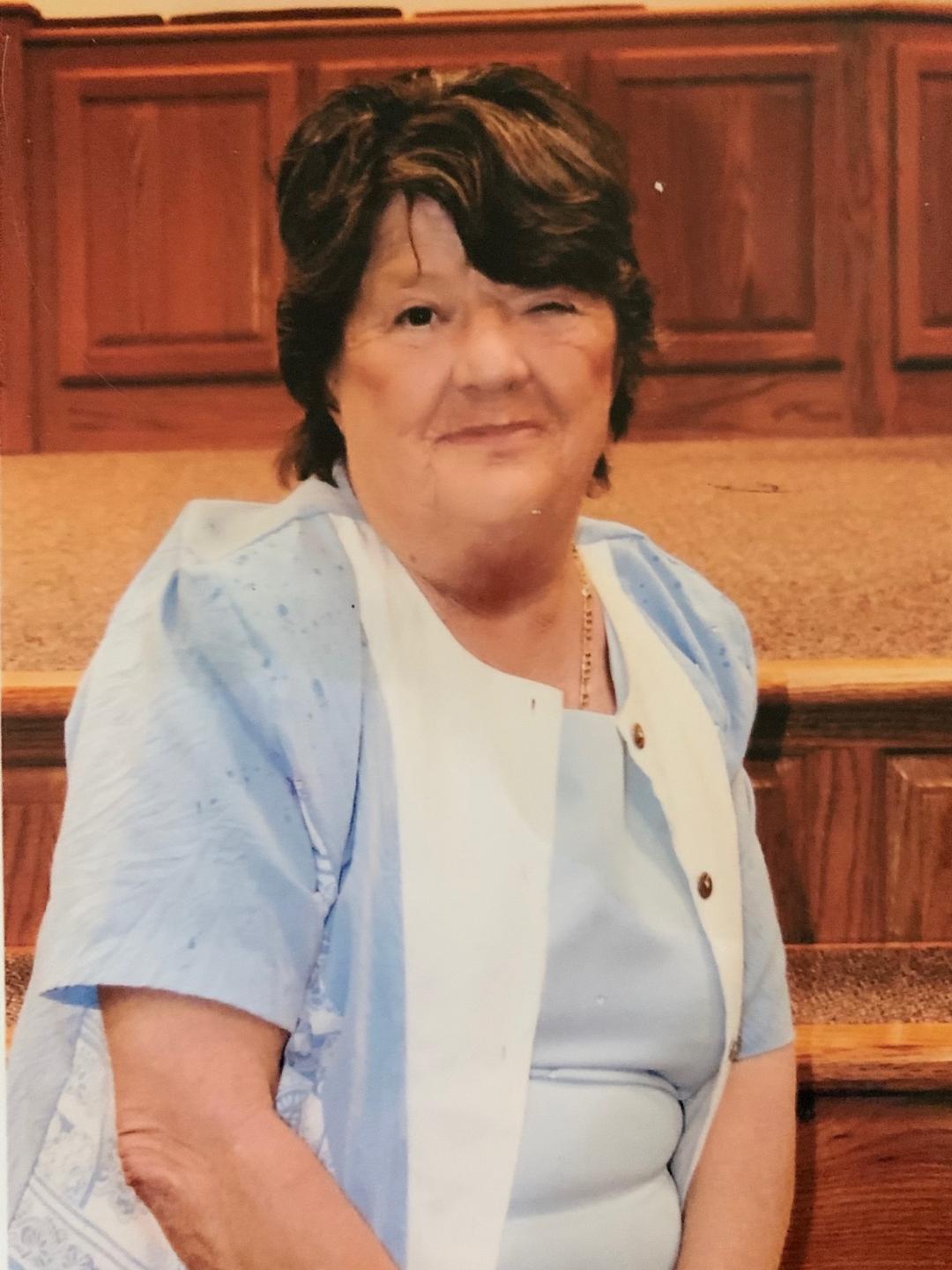 Donis “Connie” Hunt entered into the loving arms of her Savior and Lord on Wednesday October 21, 2020.  She was born to Marion Ray and Viola (McDaniel) Shenk on May 20, 1948 in Magnolia, Mississippi. She was married to Jonathan David Hunt on November 16th, 1974.

Connie trusted Jesus as her personal savior at about 10 years old.  She expressed a call to missions as a teenager.  Although she experienced some rebellious years, several loving Christians helped her return to the Lord and seek his will.  David and Connie surrendered to ministry, graduated from New Orleans Baptist Theological Seminary in 1988 and began serving Christ.  Their ministry included pastoring, constructing church buildings, foster children, and Christian camps.  They served in New York, Missouri, Pennsylvania and Louisiana.  Connie loved Scripture, Sunday School, “making a joyful noise”, and spending time with her friends and family.

She was preceded in death by husband David Hunt, parents Ray and Viola Schenk, and sister Elizabeth Schenk.