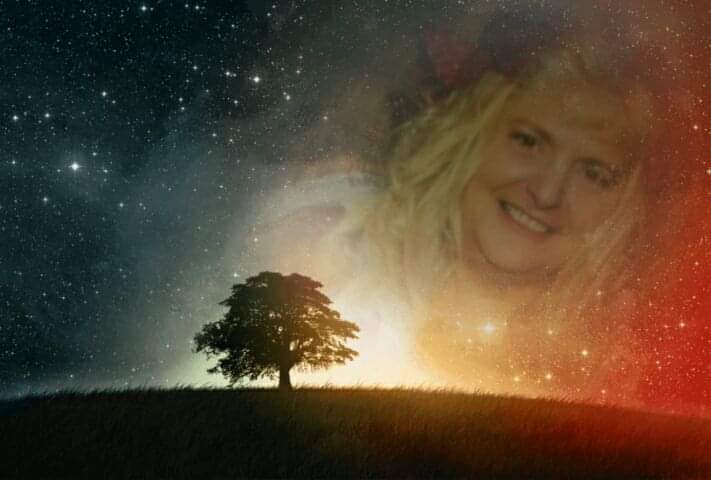 Donna Marie Gomez, 57 of Marshfield, Missouri passed away February 21, 2019.
She was a member of the Catholic Church. She was preceded in death by her parents, Bill and Mary Hasten and her grandparents. Donna is survived by her husband, Joe Gomez, her stepmom, Edith Hasten, her three children and their spouses: Christy (Brett) Green, Mike (Sonia) Weaver and Tiffanee (Kevin) Streich. Donna is also survived by seven grandchildren and 3 great-grandchildren, three brothers: Billy, Rick and Paul, four sisters: Judy, Marilynn, Wanda and Terry, and eight nieces and nephews. Donna was a kind and loving wife, mother, grandmother, sister, aunt and friend. She will be deeply missed. Memorial service will be held on Monday, February 25, 2019 at 1:00 p.m. under the care of Greenlawn Funeral Home South.