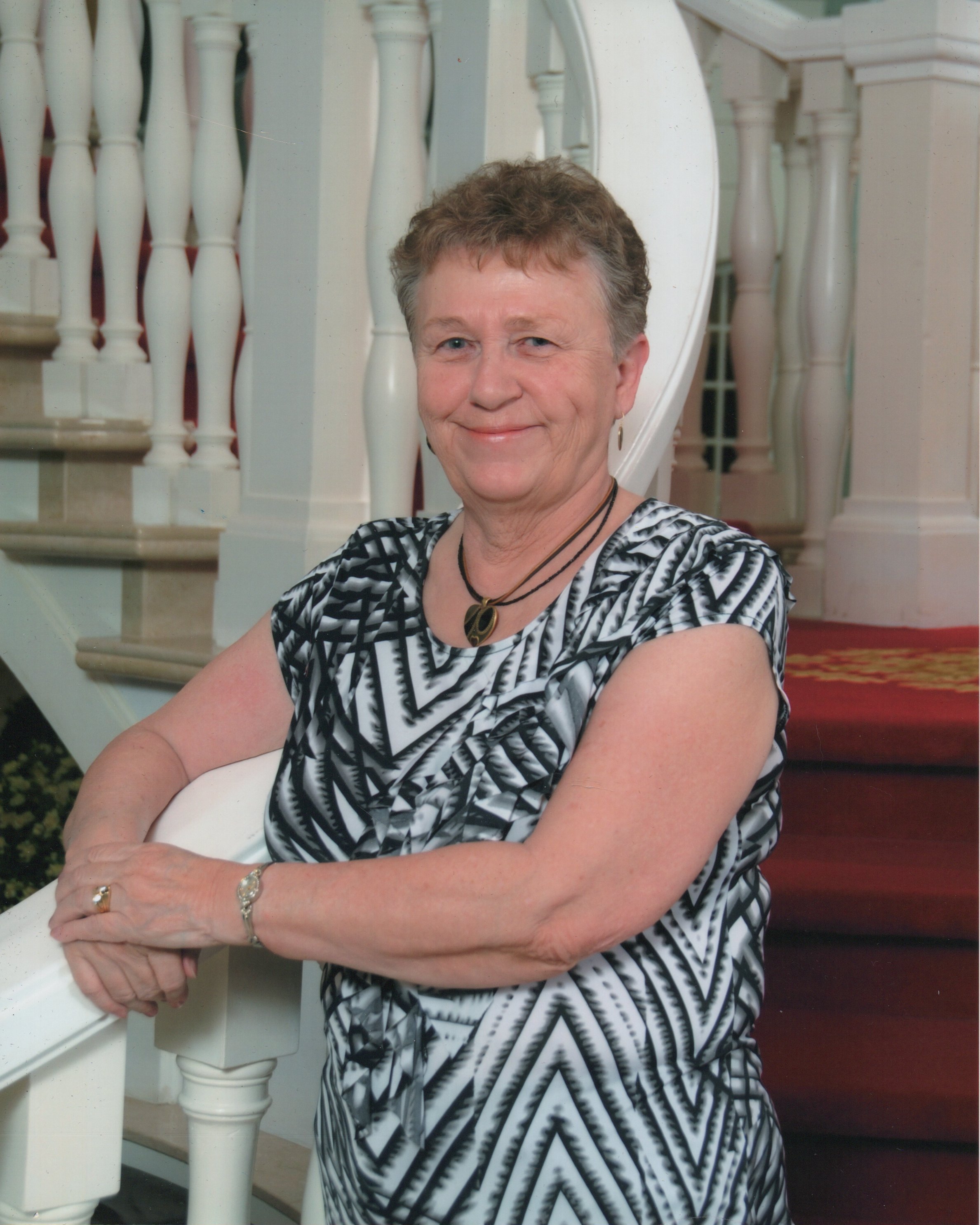 Dora was born on February 15, 1942 in Slater, Iowa under the water tower to parents Jim and Dorothy (Kingsley) Holmes. She graduated from high school in Laurens, Iowa in 1960. On February 26, 1962 Dora united in marriage to Jerry Mumford at The Church of Christ in Laurens Iowa. From this unity came three children; Guy Mumford, Greg Mumford and Naomi Mumford.

Dora and her husband Jerry went on to own an upholstery shop. Dora was exceptional at sewing, knitting, crocheting, making dolls, pottery, jewelry making, and also making blankets for newborns in need. She was a kind selfless woman who would volunteer in many aspects; she helped at The American Red Cross, cuddled premature babies with her husband, and was a member of The Coast Guard Reserves. Dora enjoyed many things in life. She loved to go antiquing, reading, motorcycle riding; which she was the first woman in Iowa City to receive a motorcycle license, and she loved taking care of her grandchildren and great grandchildren.

Dora and her husband moved to Springfield, Missouri and attended church at Sunset Church of Christ.

Dora is preceded in death by her parents Jim and Dorothy Holmes and one great granddaughter, Shiloh.

There will be no memorial services held at this time. 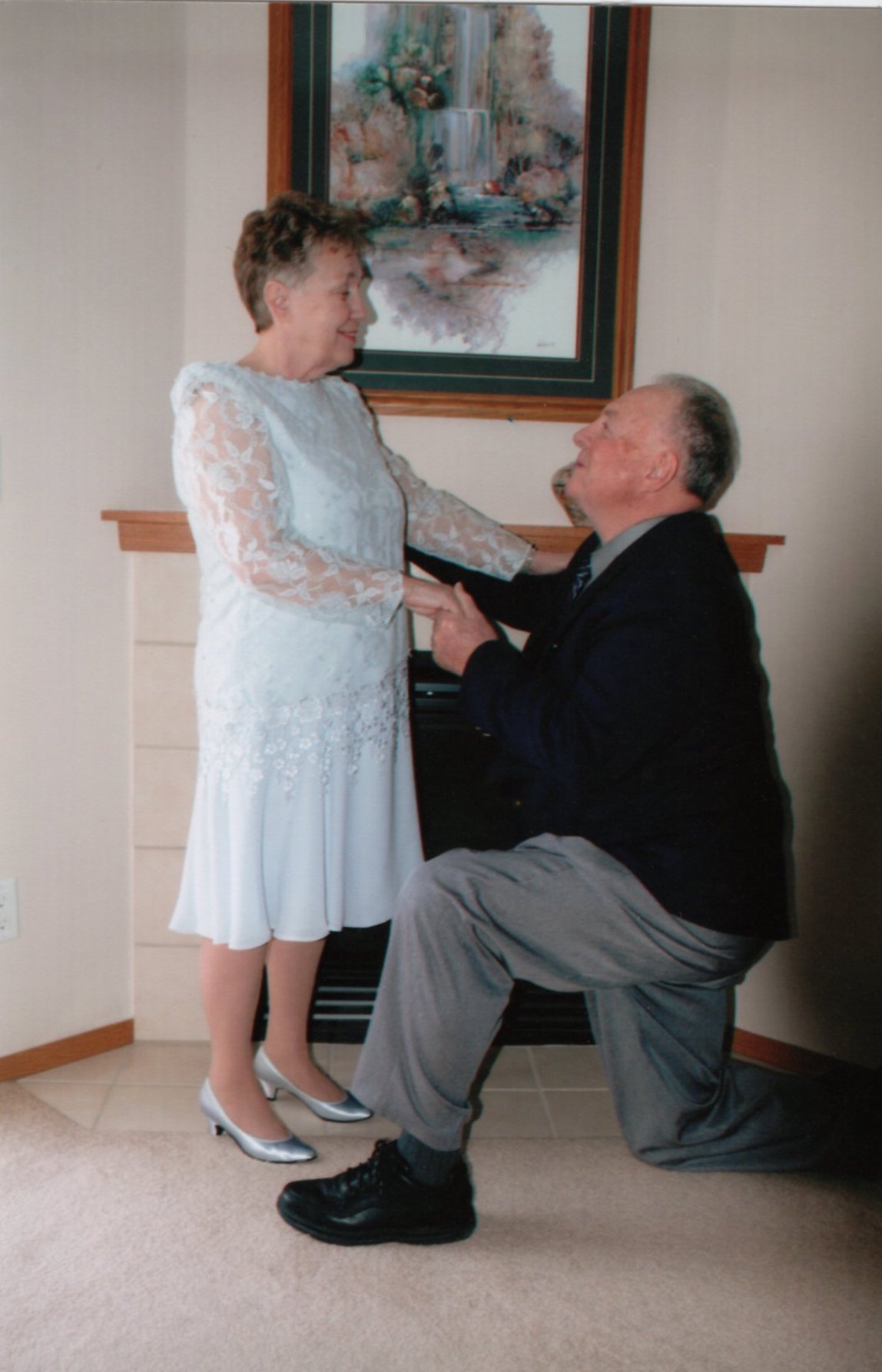 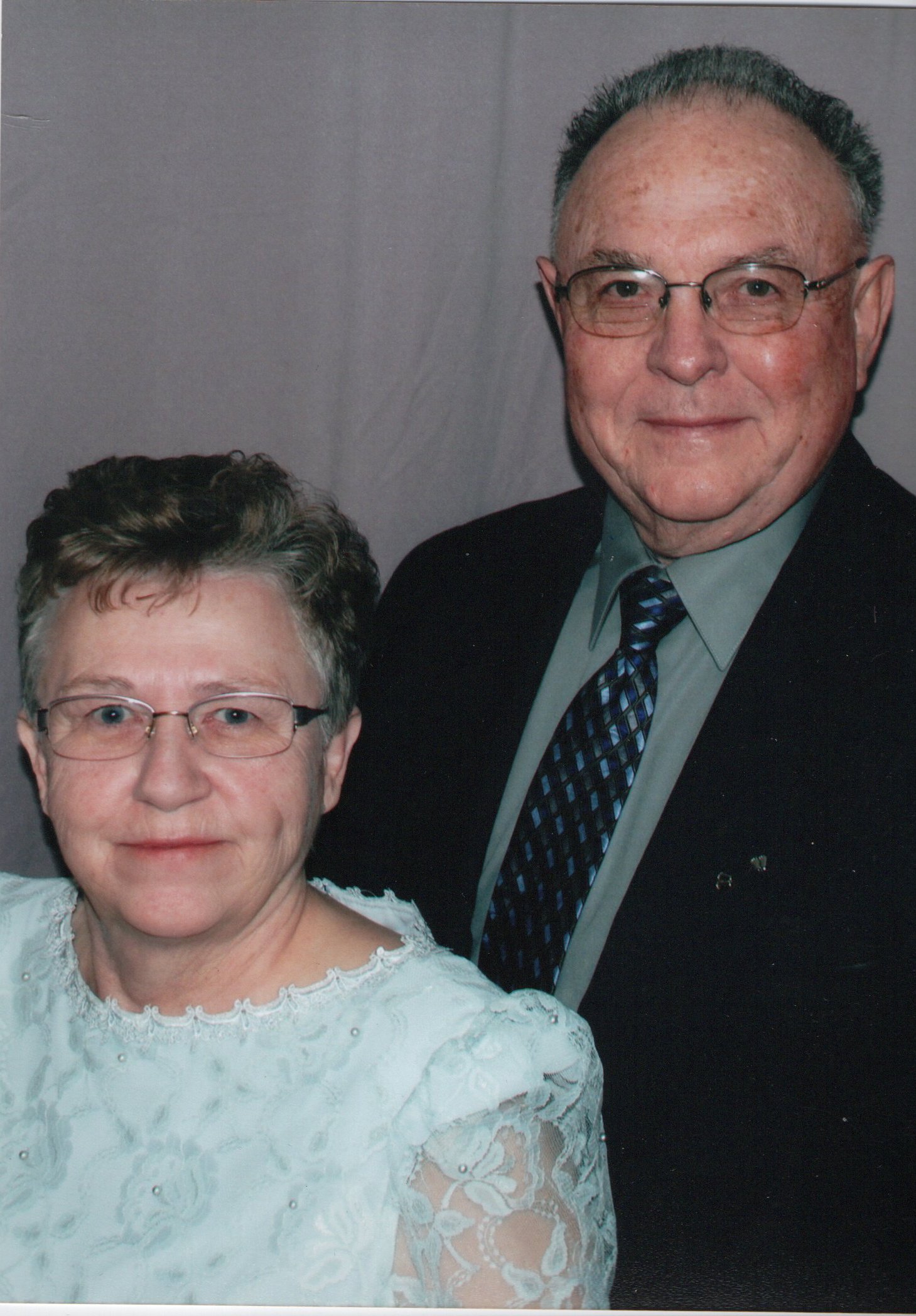 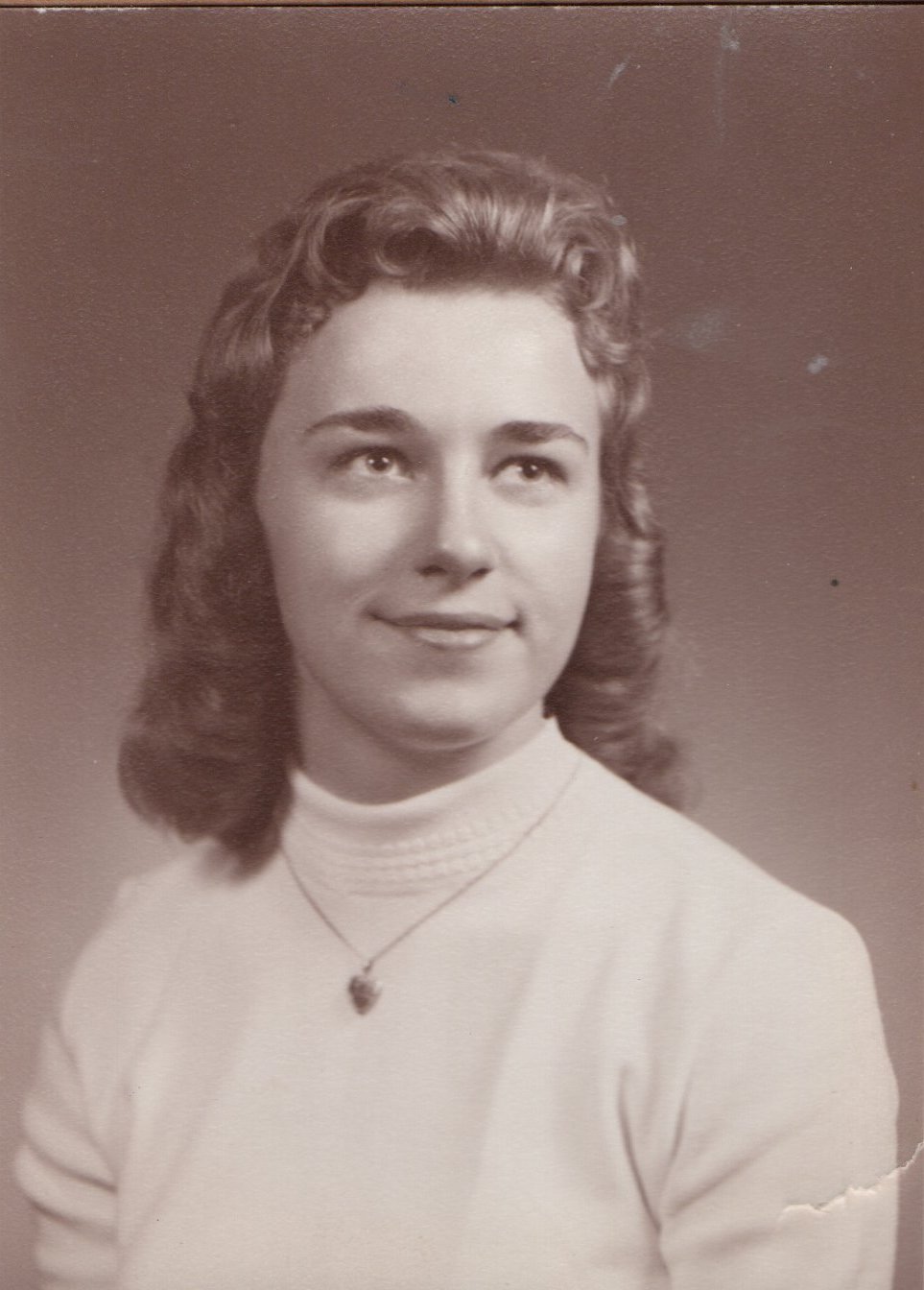 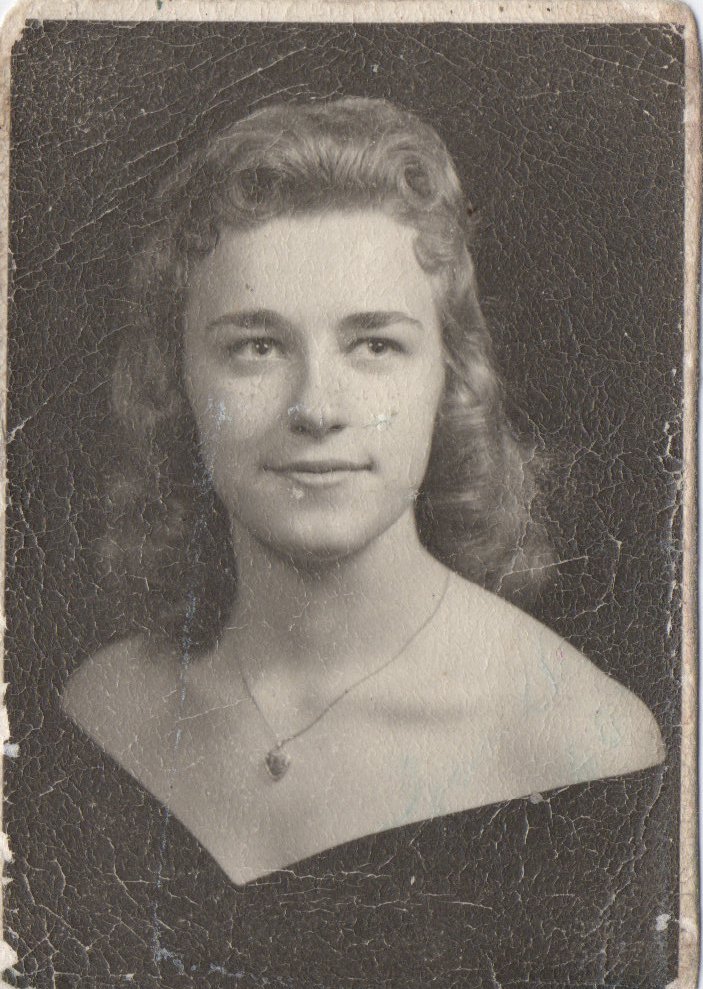 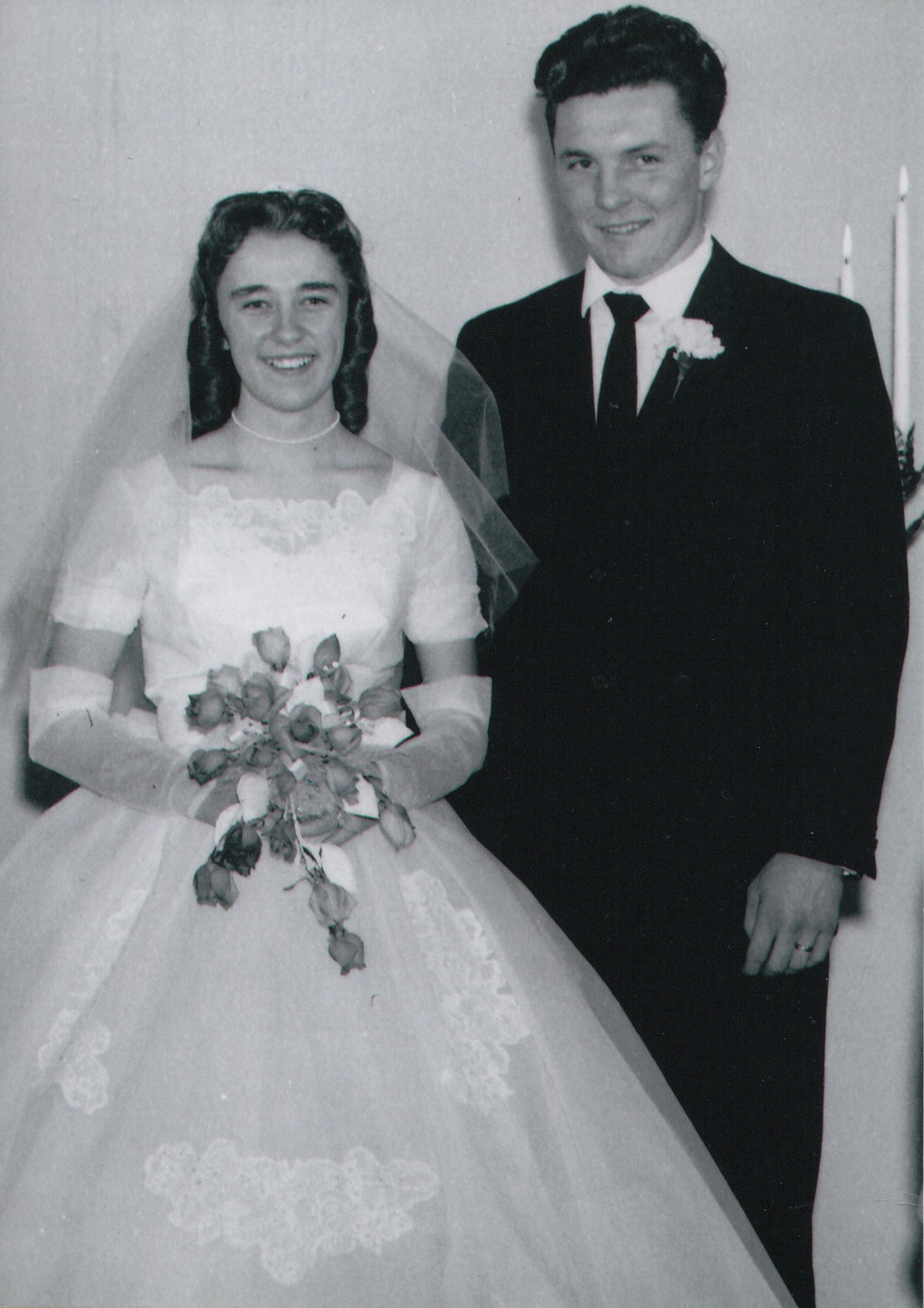