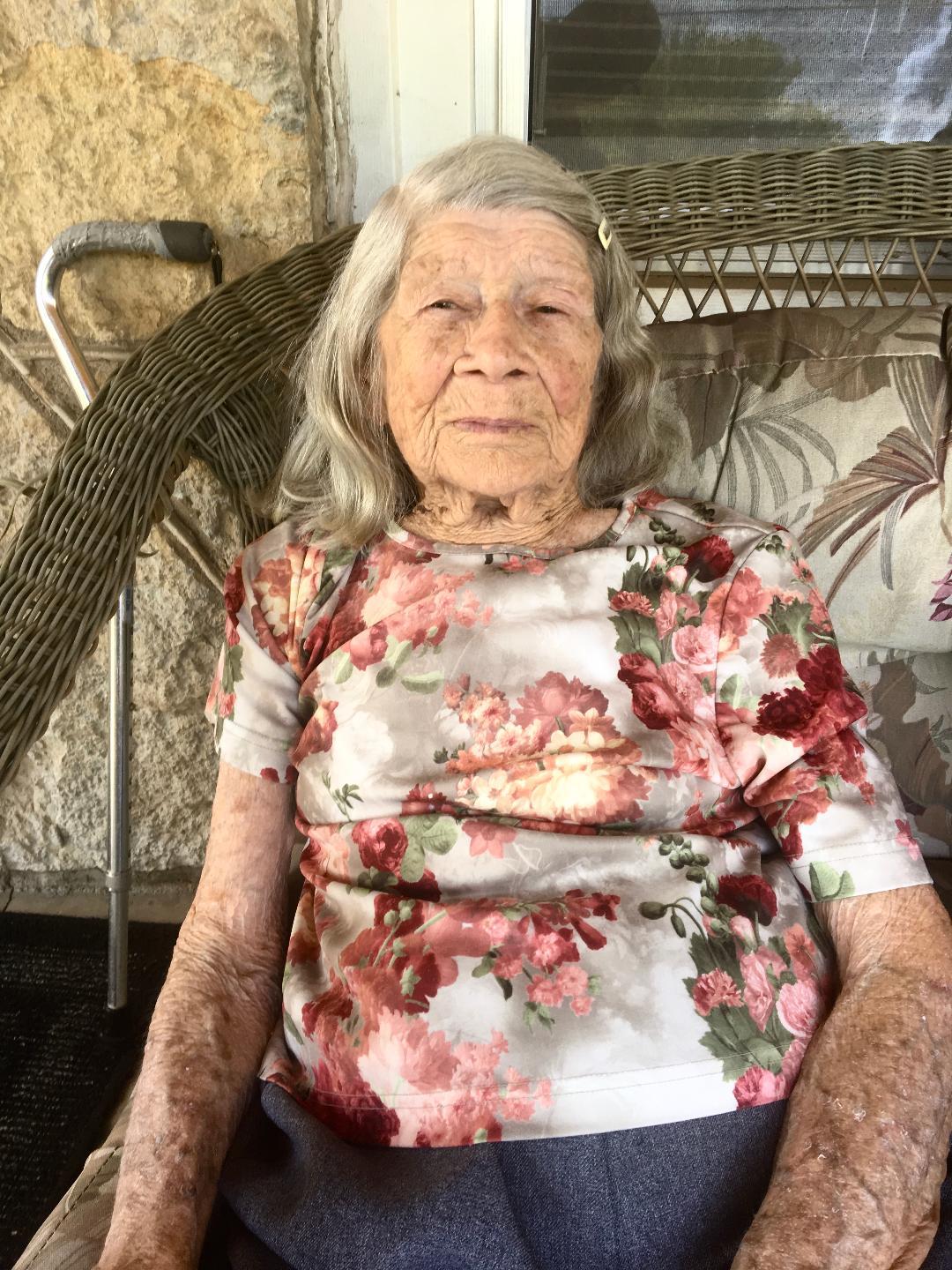 Doris Fern Warren 97, Springfield, MO. passed away Wednesday, October 23, 2019, after a long illness. She was born in Perry, MO. on August 3, 1922, to Claude and Leona (Yancey) Swon. She was a member of the United Methodist Church, and was retired from Lily Tulip Cup Company, after 26 years. After her retirement, she loved gardening, babysitting, and spending time with her family.
Doris was preceded in death by her parents,four of her children: James (Clark) Warren, Danny Warren, Randy Warren, Garry Warren, and her two brothers and two sisters. Doris is survived by her daughter: Linda Kay Hall, two sons: Larry D. Warren and his wife Mikell, and Melvin E. Warren and his wife Kimberly, eighteen grandchildren, thirteen great-grandchildren and numerous great-great grandchildren, and two sisters: Mary Wasson and Jo Hoyt-Lane.
A Memorial Visitation will be held from 2:00 p.m. to 4:00 p.m. on Sunday, October 27, 2019, at Greenlawn Funeral Home North. Burial will be at a later date, in Greenlawn Memorial Gardens.