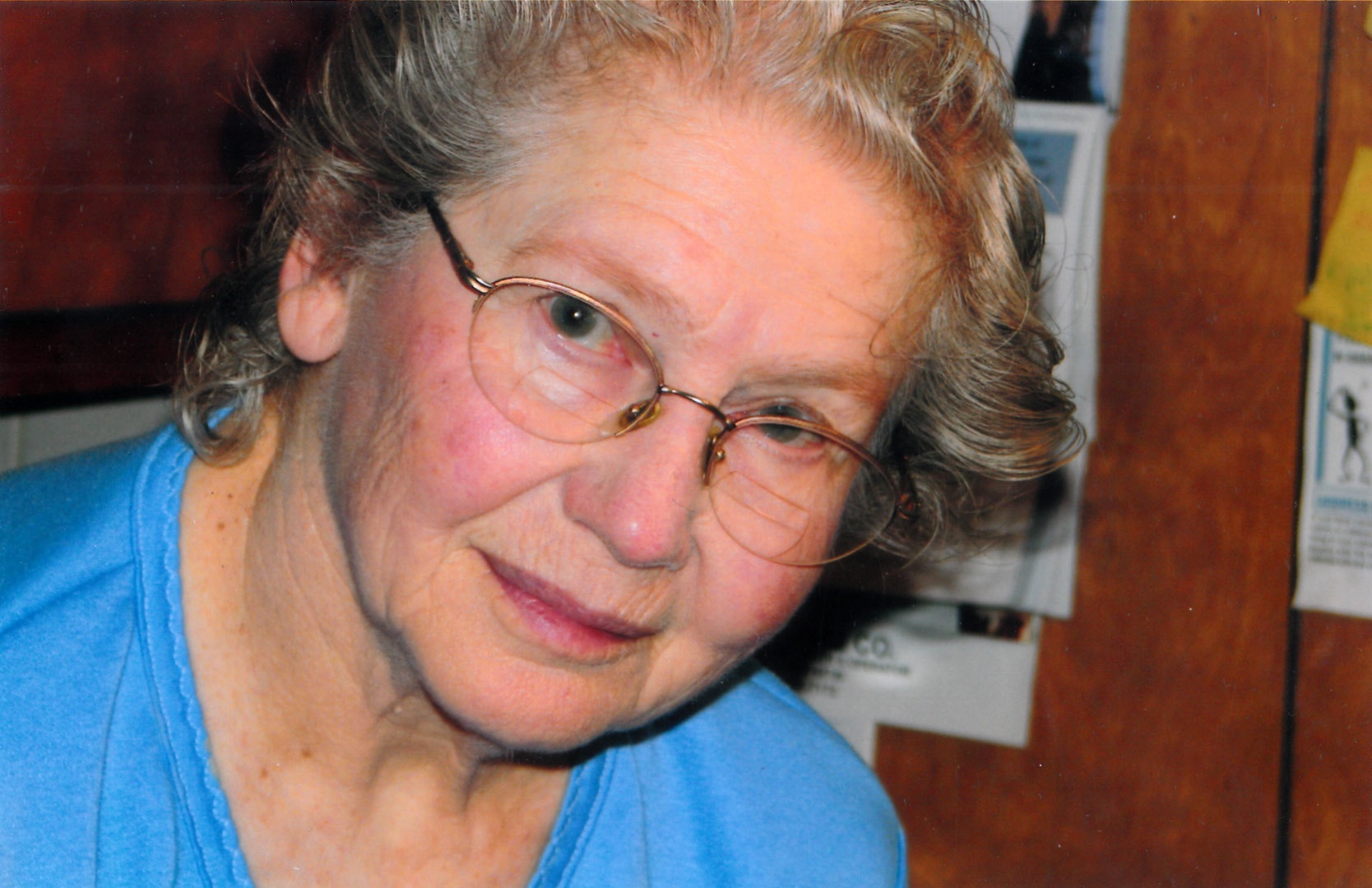 Dorothy Hagewood was born on October 9, 1921 in Newton County, MO, the oldest of the three children of Frank and Merle (née Knowles) Robb, who were farmers, and the granddaughter of and great-granddaughter of Methodist ministers. She attended school in Sarcoxie, and graduated from Pierce City HS in 1937. She then attended Draughn’s Business College where she took a clerical course. During this time, she worked at Central Chrysler-Plymouth, for the Navy Department in Washington, DC, O’Reilly Hospital and VA Hospital, and Lincoln Abstracting while putting herself through Southwest Missouri State College, receiving a B.A. in Sociology in 948, and a Master of Social Work from Washington University in 1952.
She married Salem F. Hagewood, on May 23, 1953 at Aurora Methodist Church. When Salem was stationed at Landstuhl Army Medical Center in Kaiserslautern, Germany, she worked for the Judge Advocate General’s office at Kaiserslautern Army Base. After they returned to Missouri, they lived in Neosho and Ft. Leonard Wood, where their two daughters, Diana and Cathy, were born, and where she worked as a social worker for Camden County. After Salem’s retirement, they moved to Springfield in 1967, where she lived for the rest of her life. She worked at the Springfield Regional Diagnostic Center (now the Developmental Center of the Ozarks) until she retired in 1983. For the last few years of her life, she was a resident of Maplewood Alzheimer’s Special Care Center.
An avid birdwatcher, she was a member of the Greater Ozarks Audubon Society. After retirement, she and Salem enjoyed traveling in the US and Europe.
A life-long Methodist, she was a member for over 50 years of Pathways (formerly Dale Street) United Methodist Church, where she taught a Sunday School class for many years. She also helped establish Pathways’ Child Wellness Clinic. She was also a hospice volunteer.
Dorothy was preceded in death by her parents, Frank and Merle Robb, her sister Frances Smith, her brother, Charles Clay Robb, and a grandson, Jamie Smith. She is survived by her husband of 66 years, Salem; her daughters and sons-in-law, Diana and Joe Smith of Washington, DC, and Cathy and Stephen Elkins of Raleigh, NC; three grandchildren: Douglas, Lydia, and Mikaela; one great-granddaughter, and two great-great-grandchildren.
Services will be held at Pathways United Methodist Church on Saturday, November 2. Visitation will be at 10 a.m. and the Service of Resurrection at 11:00 a.m., Pastor Michael Blacksher, officiating. In lieu of flowers, donations may be made to Pathways UMC.