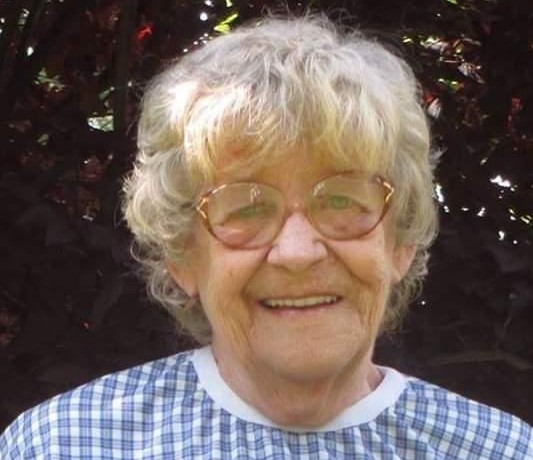 Dorothy Mae Quaife
Date of Death: May 14, 2020
Print
Email
Service
No Services at this time, memorial services will be held at a later date.
Cemetery
U.S. National Cemetery, Springfield, MO

Dorothy Mae Quaife 84, Springfield, MO. passed away Thursday, May 14, 2020, after a long illness. She was born in Portales, New Mexico, on July 21, 1935, to Charley and Lillie (Compary) Morris. She was a retired waitress. She was a member of The Daughters of The American Revolution. Dorothy was an avid fan of genealogy. She had written two genealogy books and was in the process of writing a third one at the time of her death.
Dorothy was preceded in death by her parents, her husband, Donald Leroy Quaife, her son, Jeffrey Tobler, and three brothers: Melvin, Herschel, and Leon Morris. She is survived by her son and his wife, Ed and Carmen Tobler,two step-sons and their wives: Steve and Sherry Quaife and Donnie and Jerri Sue Quaife, one grand-daughter: Paige Tobler, two great-grandchildren: Carlyle Wheeler and Lucian Johnson, two sisters: Wanda Ford and Roberta Defraga and one brother: Steve Morris
Mrs. Quaife is being cremated under the direction of Greenlawn Funeral Home North. Memorial services will be held at a later date. Burial will be with her husband, in Springfield National Cemetery.