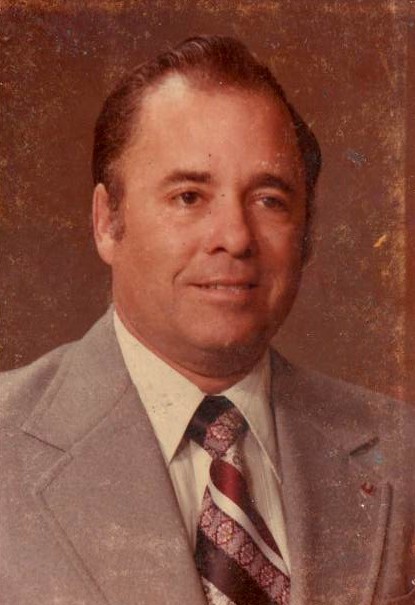 Services will be at a later date under the care under Greenlawn Funeral Home North.

Dr. Bruce E. Ratcliff Jr. passed quietly away at Cox Hospital January 8, 2021 .  Bruce was born March 16, 1931 to Dr. Bruce E Ratcliff Sr. and Florence (Pat) Ratcliff who preceeded him as well as sister Linda Ann Hansen.  He attended Greenwood elementary school, graduated from Western Military Academy in Alton, Illinois in 1949.  Undergraduate pre-med was completed at the University of Arkansas, Fayetteville.  He graduated from The University of Kansas City Dental School in 1957 and practiced dentistry in St. Joseph, Missouri before returning to Springfield in 1959. He remained in private practice until 1975 when he joined 7 other dentists in establishing Parkcrest Dental Group, retiring in 1996.

He was a member of Masonic orders Gate of the Temple, Blue Lodge and Scottish Rite, and Abou Ben Adhem Shrine where he was active in the Motor Corps and paraded with Cushman motor scooters, BMW motor cycles and TR-3 classic cars.  He was a member of B.P.O. Elk’s Lodge #409. He was an avid hunter and fisherman and belonged to the Springfield Rod and Gun Club enjoying skeet shooting winning several club and state competition trophys.

Funeral service will be private family graveside at a date to be decided in the future.  Memorial donations can be made to St. John’s Episcopal Church,  Meals on Wheels, c/o Cox North, 1423 N. Jefferson, Springfield 65802, or the animal rescue organization of your choice.

Services will be at a later date under the care under Greenlawn Funeral Home North.