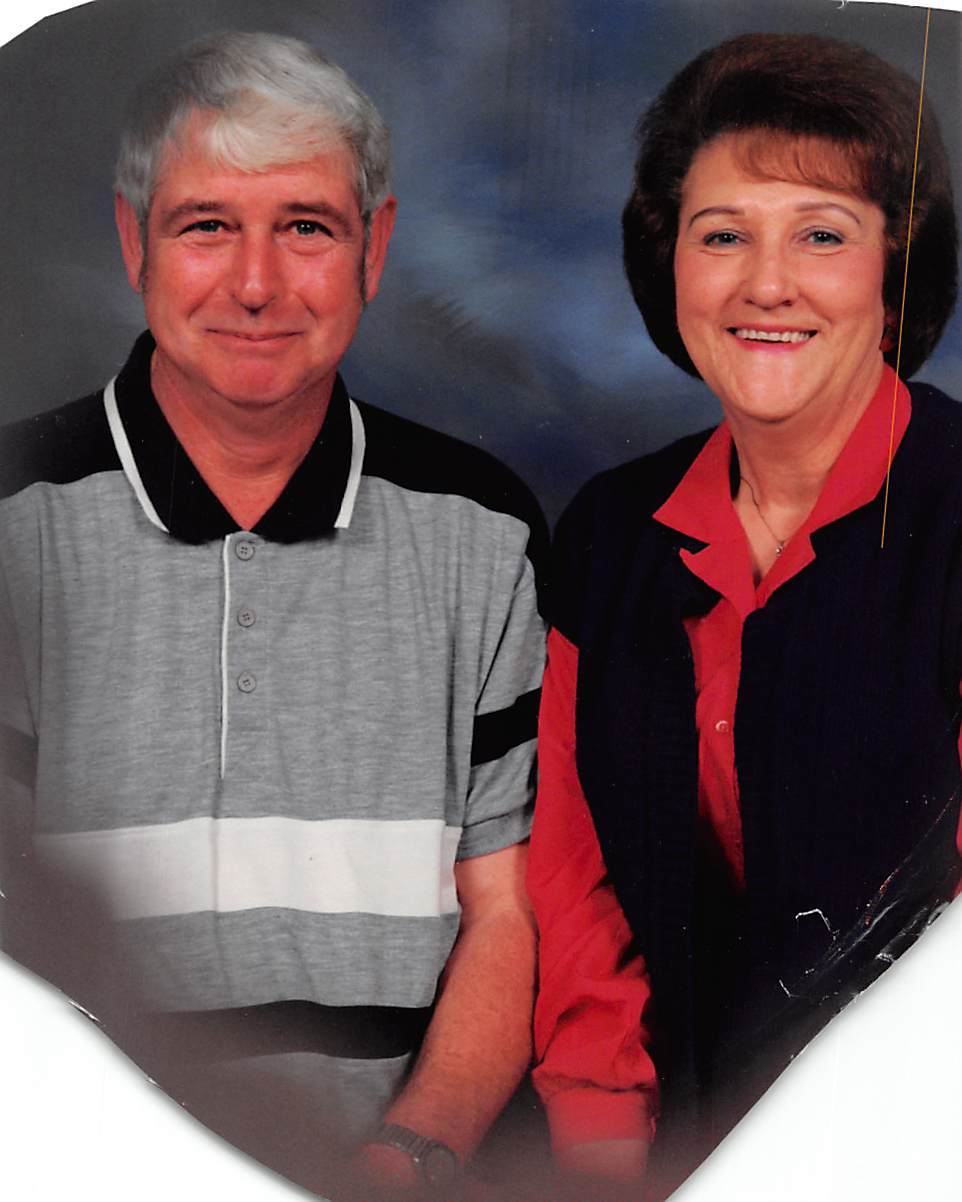 TDuane Lee Thomas, aka “Dead Weight” departed his earthly home to join his loving wife in God's presence.
Duane was born in Wasola MO. He was employed by Lilly Tulip – Sweetheart Cup for over 41 years. He was also an engineer for KWTO for several years. After retirement, he enjoyed visiting with his many friends and family. He had to make sure he visited every nursing home or hospital that “held” a friend of his. He was also a forbidable checker and domino player. If you beat him, he either let you (which he never did) or he beat himself. To truly beat him was an actual miracle. He was honorably discharged from the National Guard (Armored Tank) on June 21, 1952. He was member of Glad Tidings Assembly.

He is survived by daughters Debbie Westfall Punzell (Michael), Janet Thomas Glenn (Randy Pruett). Grandchildren, Heather Westfall Palmer (Tony), Harvey Westfall (Krista), Adam Glenn (Jackie) and Great-granddaughter, Micayla Sanderson. And too many friends to count. Also his Cedar's group (his second family). He was a friend to many and an enemy to few.

A special thank you to Mercy Hospice for the care and compassion they gave our father.
Services will be held Saturday, October 20, 2018 at Greenlawn North with visitation at 9:00AM and services at 10:00AM with Graveside services immediatly after.

In lieu of flowers,contributions may be made to the Humane Society, American Diabetes or American Cancer Society.