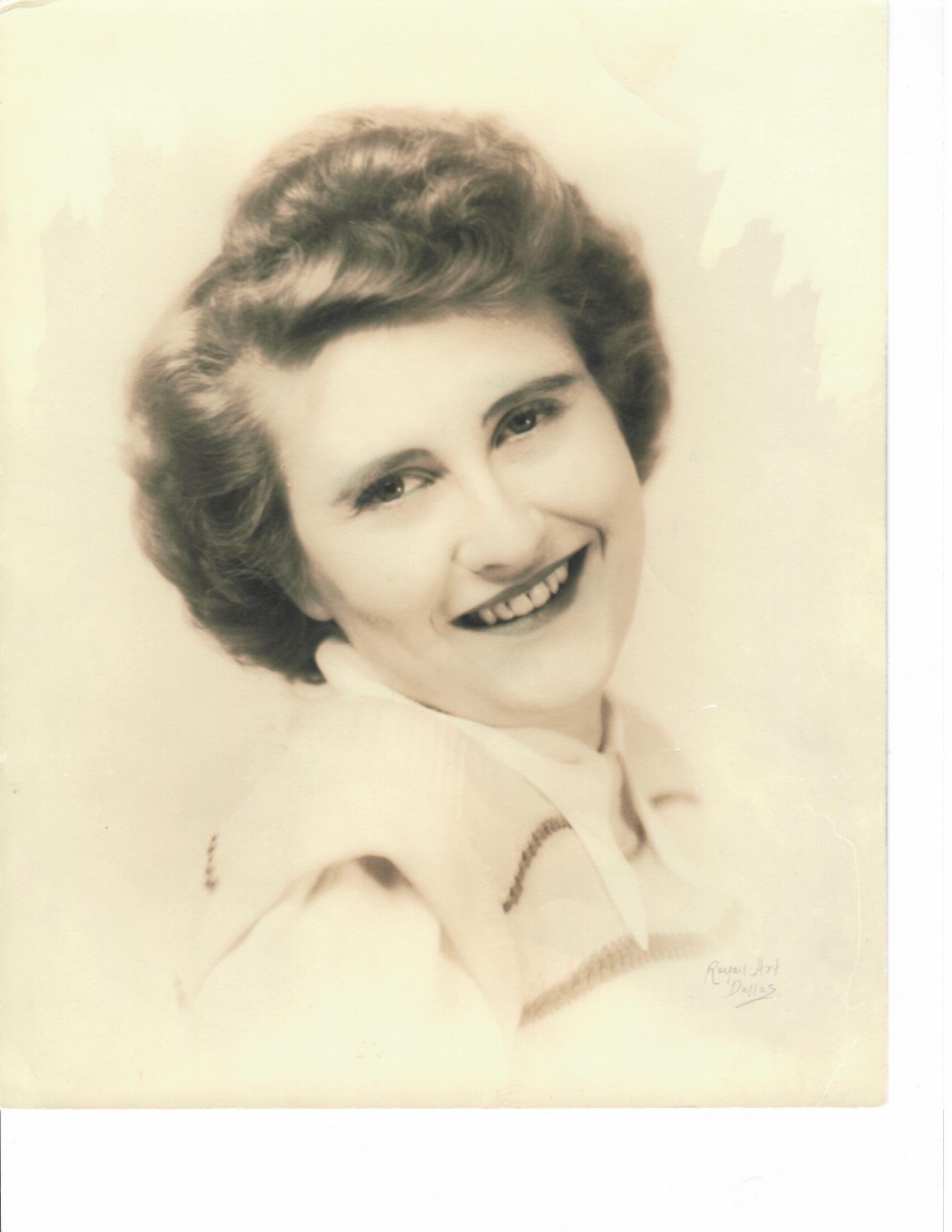 Edith Maxine Blankenburg was born in Greenfield, MO on December 6, 1931 to Zora and Hugh Wilkinson. She grew up and attended school in Greenfield, graduating from Greenfield High School in 1949. Her best friend throughout school and life was her beloved sister, Grace. Edith also grew up with her very special cousin, Oleva (Joy, and had two beloved half-brothers, George and Lowell. On April 30, 1951, Edith married Ben Blankenburg, also from Greenfield, who was serving in the United States Air Force. Edith and Ben were stationed in Texas and Utah during the Korean War. Edith was a brave, supportive military wife, often alone without knowledge of Ben’s missions or when he would return. After their time of service, they returned to the Greenfield area where they eventually purchased a farm. Edith worked diligently alongside Ben in their farming business for more than 30 years. Edith and Ben had four children: Rita, Carol, Tami, and Ben Jr. Edith was a beloved mother and found her true calling in life raising her children and caring for her immediate and extended family. She was an active volunteer serving in the Greenfield Schools, the Ebenezer Presbyterian Church, the Dade County Nursing Home, and many civic and political activities.

In providing the foundation of a loving home, Edith also instilled in her children a sense of adventure and often led by example. She was the PTA mom who served as room mother in the morning, and then returned home to chase the cows back into the pasture. She was the mom who baked six pies, and was able to deliver them on ice-covered roads instructing her kids to ‘’hold on, I’m going to get a run at it to make it up the hill’’. She was the mom who kissed the hurts away and ignored her own stiff knees and blisters when she walked a rough section of the Appalachian Trail with her daughter and did not give up until she was at the end. She was the mom who served her Lord faithfully as a Deacon at Treasure Hills Presbyterian Church in Harlingen. With the same ease she served him again on a Mission Trip high in the mountains of Mexico with no electricity or running water, eating goat meat cooked in a pit, helping to set up a church, and provide shoes for the children. She was the mom who traveled Europe with her loving husband and around the United States, to rock and love the grandchildren, marveling at the awe and wonder of it all. She was able to love each grandchild so much she explained, “because your heart just expands a little with each one that is born.”

After retirement in 1994, Edith and Ben sold their farm and became full-time residents of Harlingen, TX for more than 20 years. Over the years their family grew to include sons- and daughters-in-law, twelve grandchildren, three great-grandchildren and many nieces and nephews. Edith’s loving heart and care was large enough to cover them all and make each one feel the most special. During her retirement years, Edith continued to serve others through her church and community and most of all lovingly caring for Ben, her children, and her grandchildren: Jonathan, Elizabeth, Malicia, Nicolas, Francis, Emily, Zachary, Charis, Matthew, Jaime, Paul, and Meghan. Edith and Ben moved to Colorado in 2011 to be near their two younger children. After 63 years together, Ben went to be with the Lord in 2014. Edith moved to Florida and then to North Carolina to remain near family and continued her ‘’visits’’ to her children in other states and enjoyed many visits from her children and grandchildren. However, she always missed the love of her life, Ben. He liked to tease her when she came home from shopping or volunteer work and would say with a smile ‘’what took you so long?’’ She recently said that she knew that would be the first thing Ben would say when she got to heaven. We have no doubt that she was right. They are together now and our loss is heaven’s gain.