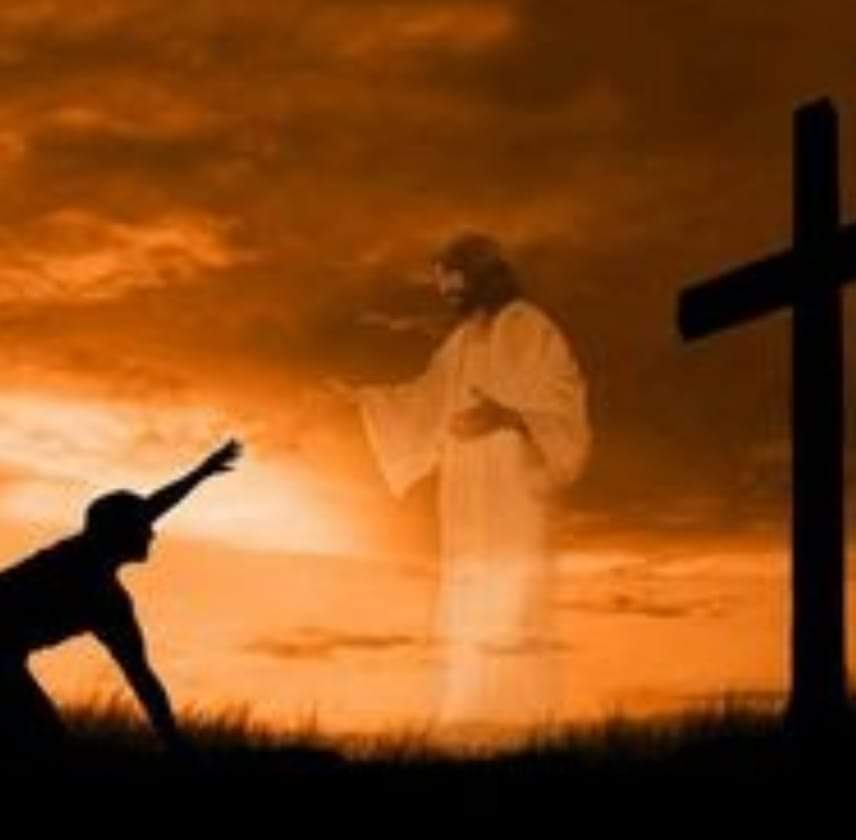 A Memorial service will be held at Noon, Saturday, January 18, 2020 for Edward Joseph Tross age 96, of Blue Eye, Missouri at the Kingdom Hall of Jehovah Wittnesses at 1264 Talking Rock Road in Branson West, Missouri. Arrangements are under the direction of Greenlawn Funeral Home in Branson.

Edward was born on September 26, 1923 in Chicago, Illinois the son of Stephen and Anna Tross. He was retired from International Harvester where he worked in the parts department. He had been a resident of Blue Eye, Missouri for the past 40 years. He was a member of the Jehovah’s Witnesses in Branson West.

Survivors are his wife of 70 years, Lucille Tross of the home and a daughter Jodi Tross of Springfield, Missouri. He was preceded in death by his parents and one brother.