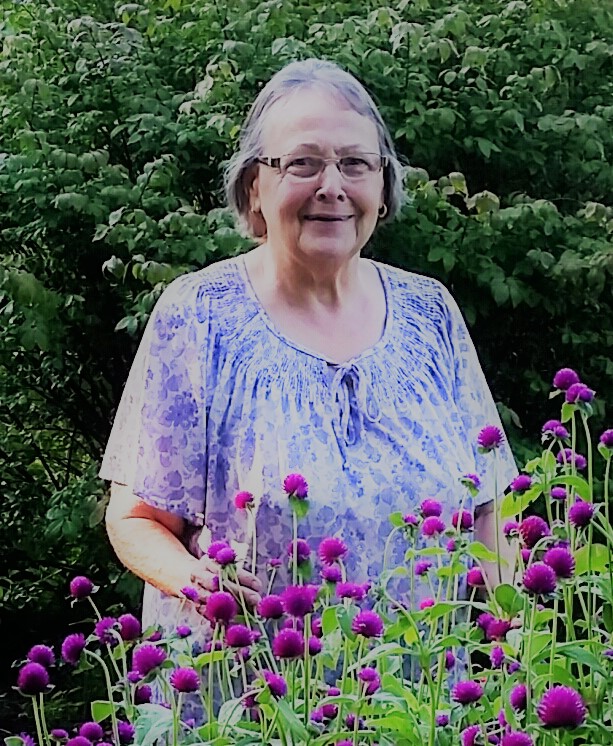 Elaine Leonie Williams was born November 1, 1939 in Fitchburg, Massachusetts to Earl and Genevieve Marie (LeBlanc) La Pierre. A self-proclaimed “latchkey kid” , Elaine spent her formative years exploring the city with her brother Wally. She met and married Jeff D. Williams in 1957 while he was stationed at Fort Devens. When Jeff was deployed to Germany, Elaine and their infant daughter, Bonny, set out on a train halfway across the country to the small Williams farm in Missouri, Jeff’s boyhood home. There, Elaine and Jeff were happily reunited and their family grew to include son, Jeff III.

Elaine was determined and made homes out of rustic conditions all while partnering with Jeff in managing a fire tower for the Missouri Conservation Commission. She also worked in a cap factory. When the couple moved to Springfield, Missouri they worked together for Elkins Swyers Printing and Office Supplies, where Elaine eventually retired as a master book binder in 2001. During their adventures, Elaine developed a love for gardening, travel, camping, dirt bikes, as well as home improvement and craft projects from plumbing, electrical, woodworking, quilting, and painting. She delighted to explore Colorado in a fifth wheel camper, along with her husband and son and raised umpteen generations of Siamese kittens. She loved her little pets, most recently her Pomeranian dogs.

Elaine often remarked to Jeff, the love of her life, that she “would have lived with him in a cardboard box” and she delighted in serving as the “brains of their operation”.

Elaine is preceded in death by her parents, sister-Pauline Heck, and brother-Stephen Cummings.

Funeral services will be at 10:00 a.m. Friday, April 9, 2021, at Greenlawn Funeral Home North, with burial to follow, in Greenlawn Memorial Gardens. No visitation is planned.