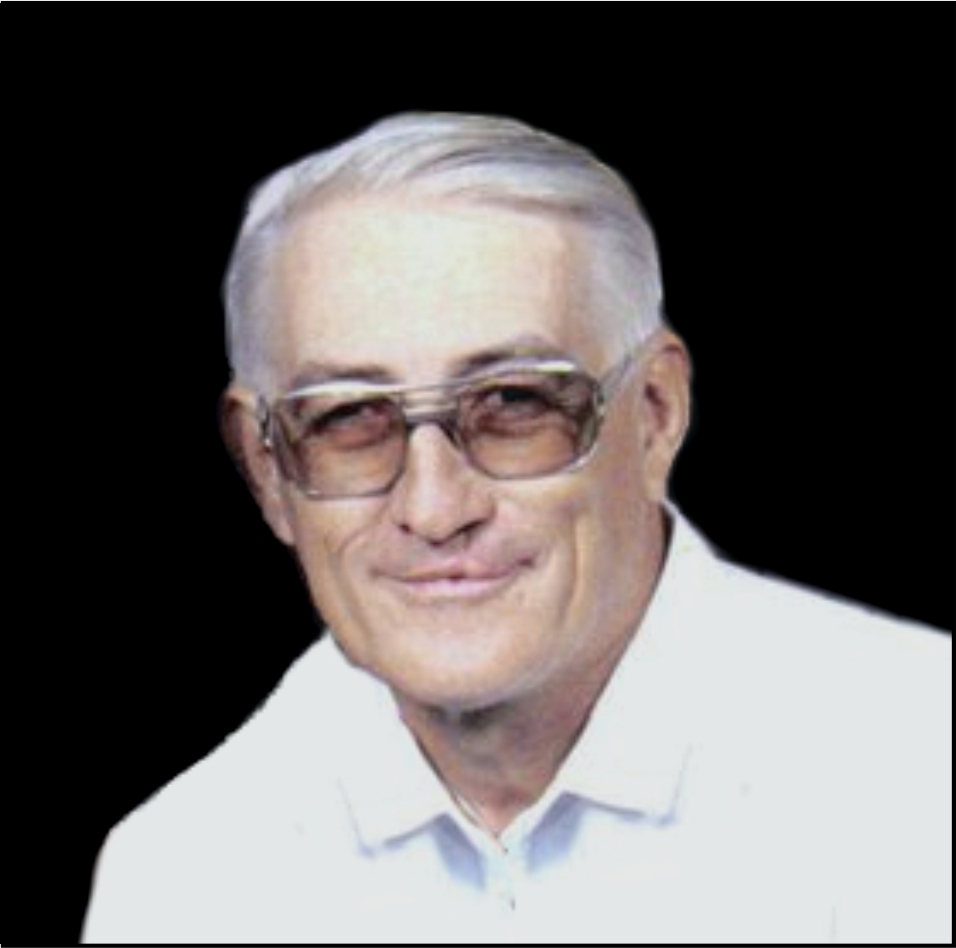 Due to Covid-19 services are postponed at this time.

Elden Eugene Wilson departed this earth on Oct 3, 2020 after a battle with COVID-19 and vascular dementia

He is preceded in death by his parents, sister Lois, brothers Leroy and Carroll; his wife Judith (Mack), daughter Shelley, and son Timothy.

He attended high school in Veteran, Wyoming graduated in 1954. Joined the US Air Force in 1958.  In 1960 he earned his Master’s in Plumbing. He spent his career working hard to support himself and his family.

He loved the outdoors: hunting, camping, fishing and spending time with his family. He was a prankster and loved a good joke.  He was a loving father, grandfather, uncle, brother and son.  He was a caring neighbor and friend.  He will be fondly remembered and greatly missed by all who knew and loved him.

He will be laid to rest at Greenlawn Memorial Gardens. Due to Covid-19 the memorial /graveside services will be postponed.  In lieu of flowers please make donations to the Alzheimer’s Association.

Due to Covid-19 services are postponed at this time.