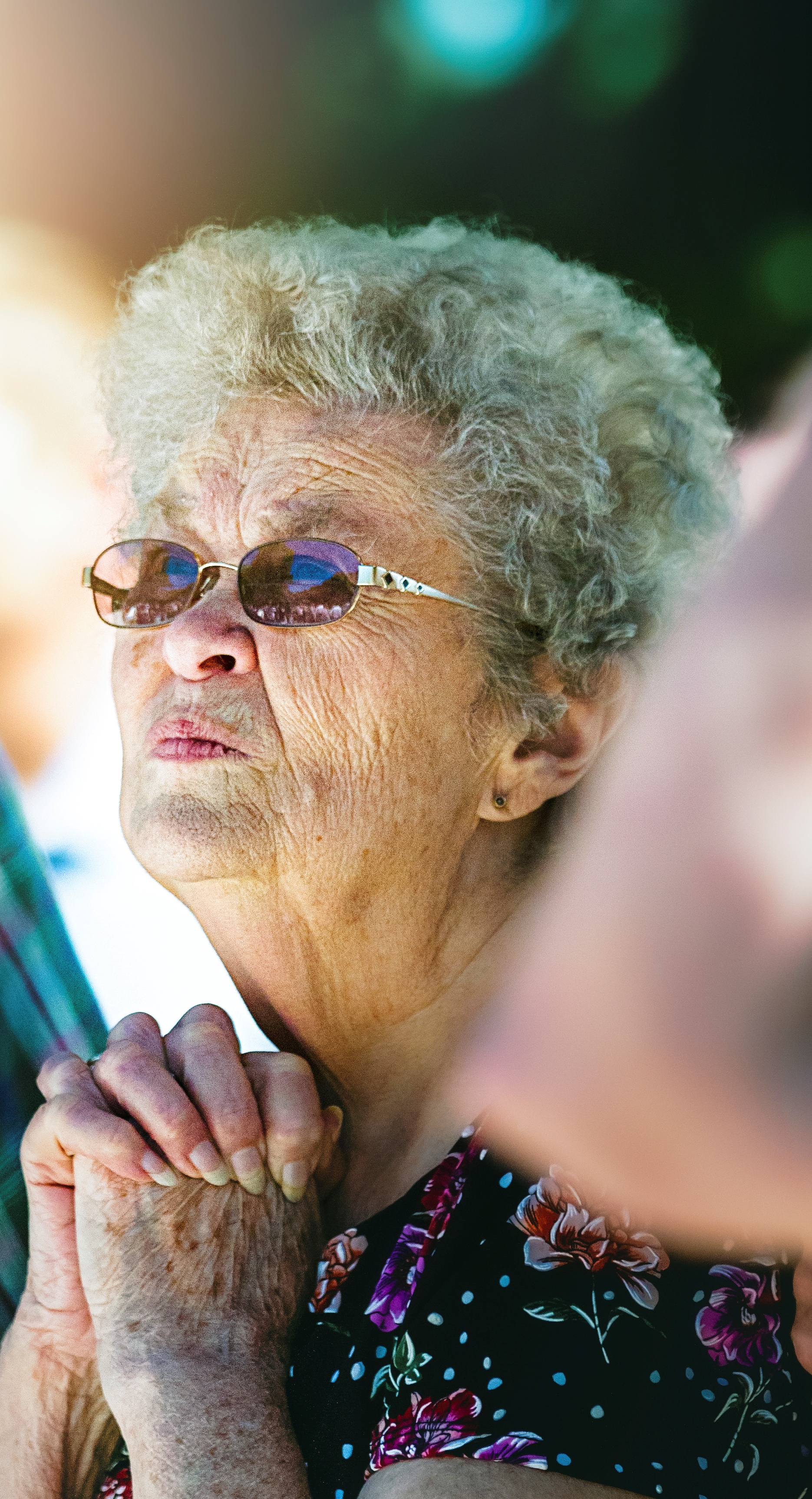 Elsie Lenora Covert, age 79, of Urbana, MO., went to her heavenly home on December 8, 2020 at her home, surrounded by her family.

Elsie Lenora Spear was born on June 23, 1941, to the late Edwin and Wava (Ingles) Spear. She was the oldest of six. Growing up around the Louisburg area, Elsie found her lifelong friends, Claudia Sue Ervin, Betty Lou Sergent, and Janice Holt. She was raised in Lindley Creek Missionary Baptist church. She sought the Lord and at age 12 was saved by his grace.  She loved teaching her Sunday school class. She made sure to teach the bible to the best of her ability. She often asked kids to memorize and recite passages of scripture. She remained an active member at Lindley Creek until the time of her passing.

On October 20, 1962, Elsie was united in marriage to James “Jim” Hosiner. To this union, three children were born, Nancy Darlene, Stuart Ray, and Martin Anthony. Alongside her children, Elsie helped to raise Jim’s children.  She enjoyed raising her children on the farm, gardening “playing in the dirt”, and babysitting her grandchildren.  Her grandchildren were her greatest joy. She was blessed to be their Runnie.

On March 19, 2011, Elsie was united in marriage to Jerry Covert. They made quite the pair. He brought so much happiness and adventure into her life. They made the most out of their time together. They would travel close to home going revival to revival supporting sister churches in their efforts. Away from home they traveled to their favorite destination, Branson. This is where they went on their honeymoon and before marriage where they went when they were “French frying”. Never said they were dating, so we called it French frying. Outside of Missouri, they traveled near and far, seeing Big Brutus in Kansas, the Corn Palace in South Dakota, Boston Massachusetts, and most recently their travels took them to Alaska and Vancouver on an Alaskan Cruise.

Elsie was preceded in death by her parents, first husband Jim, on April 1, 2002, sisters, Elaine Gott and Erma Faye Spear.

Funeral service will be held at 11:00 am Saturday, December 12, 2020, at Pitts Chapel with Bro.’s Martin Hosiner and Doyle Mayfield officiating.  Burial will follow at Lindley Creek Cemetery.  Visitation will be held Friday, December 11, 2020, from 5:00 to 7:00 pm in the funeral home.  Online condolences may be made at: www.greenlawnfuneralhome.com.  Memorial contributions may be made to the Alzheimer’s Association.  Arrangements have been entrusted to Pitts Chapel Bolivar, MO.

Brandon and Leslie McCarthy and family