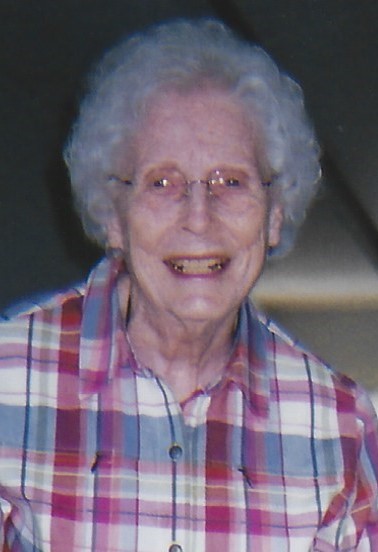 Emma Jean Eaton (Rhodes) was born at home near Hurley Missouri on September 28, 1924.

She was the youngest of 4 children born to Harrison and Vada (Wright) Rhodes.

Her siblings were Ruby (Wiley) Rhodes, Ray Rhodes and Keith Rhodes. She attended Henry School (one room schoolhouse) grades 1 thru 8 and Hurley High School in Hurley, Missouri where she graduated class of 1941-42.

Emma married her high school sweetheart Ralph Eaton in December of 1943 during WWII. Ralph returned from the military in the summer of 1945 and they moved to Springfield.

After retirement Emma and Ralph moved back to Springfield, Missouri in 1986. They rejoined High Street Baptist Church where Emma was a member until her death.

She and Ralph enjoyed following their sons participation in sports. All three played 4 years of college football. Kenny at SMS (Missouri State), Steve at N.E.O. in Miami, Oklahoma and Kansas State University, and Roger at Northwest Missouri State.

Emma and Ralph celebrated their 50th wedding anniversary in December of 1993. Ralph passed away in January of 2002 after 56 years of marriage.

She was preceded in death by her husband Ralph and sons Stephen and Roger. She was also preceded by her parents Harrison and Vada Rhodes, her sister Ruby Wiley and her brothers Ray and Keith Rhodes.

Emma was 96 years old when passing on to her Heavenly Home. She was loved by many and will be missed by all. 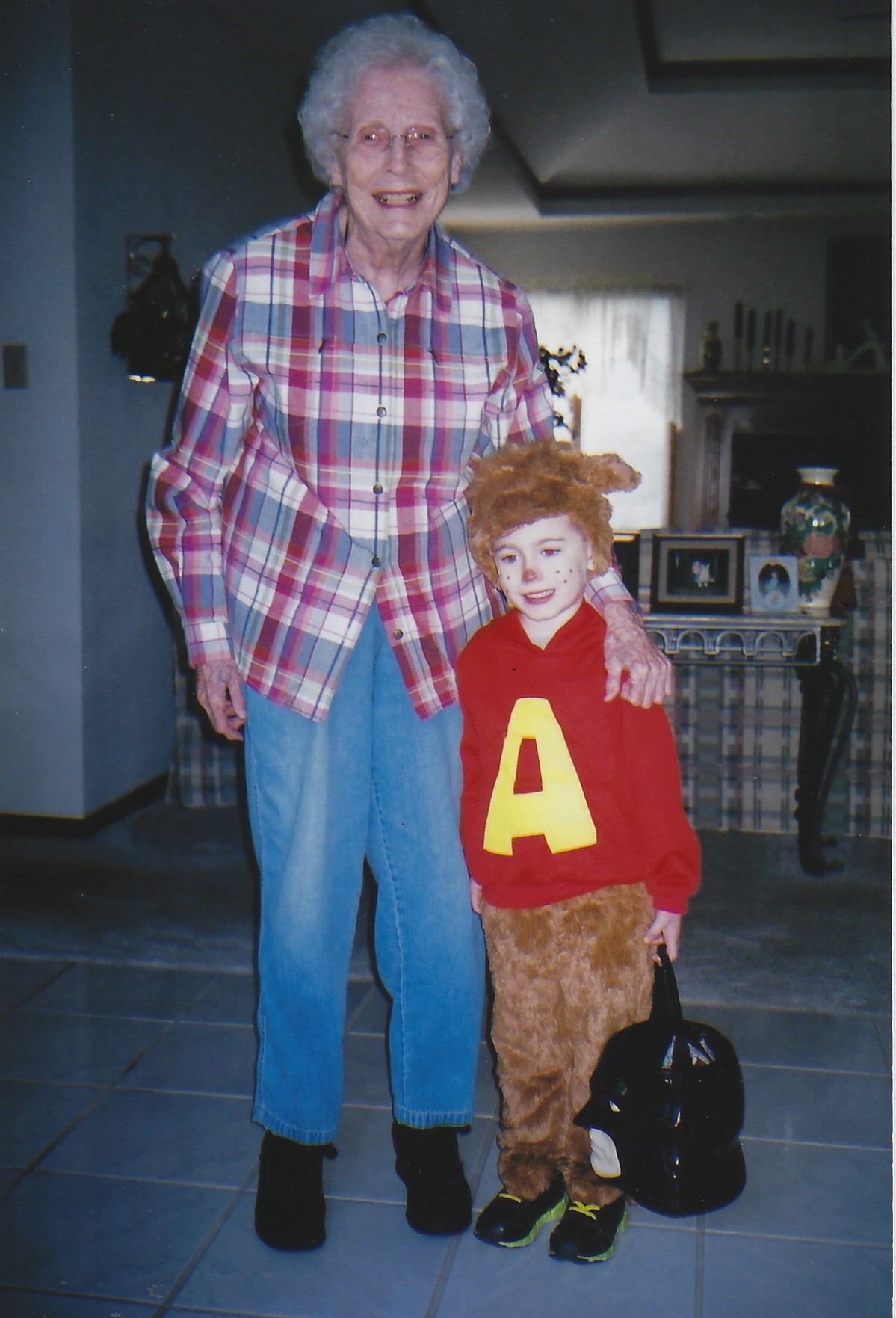