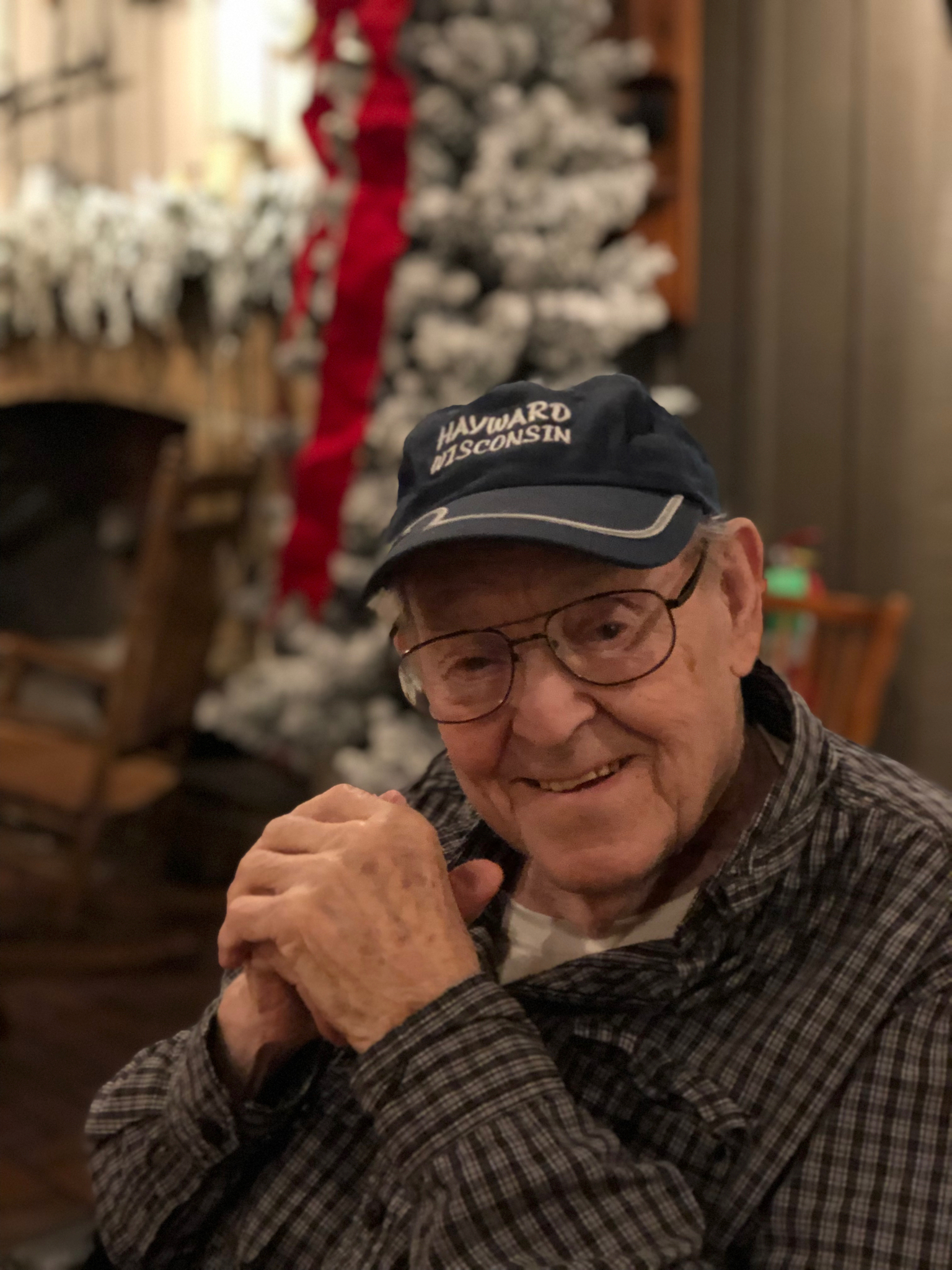 Emmitt DeWain Harper, 95, of Springfield, Missouri went to be with his Lord and Savior on Friday, February 22, 2019 surrounded by his loving family.

Emmitt was the youngest of eight children born to William Henry and Julia Ann (Griffey) Harper in Bridgewater, Pennsylvania on August 13, 1923. He married Grace Anna on April 30, 1960 after the death of his wife Alma. Together they served the Lord the remainder of their lives raising their daughters to love and serve the Lord. Emmitt and his wife were passionate RV’ers and enjoyed traveling and meeting new people. They loved taking their children and later grandchildren to experience their passion of the great outdoors.

A celebration of his life will be held at the Chapel at Maranatha Village on Monday February 25, 2019 at 2:00 pm with visitation from 1 to 2 pm. The Rev. Darryl Paddock will officiate. Burial will follow at Greenlawn North Cemetery.

The family wishes to extend sincere thanks to the staff at Maranatha Village.