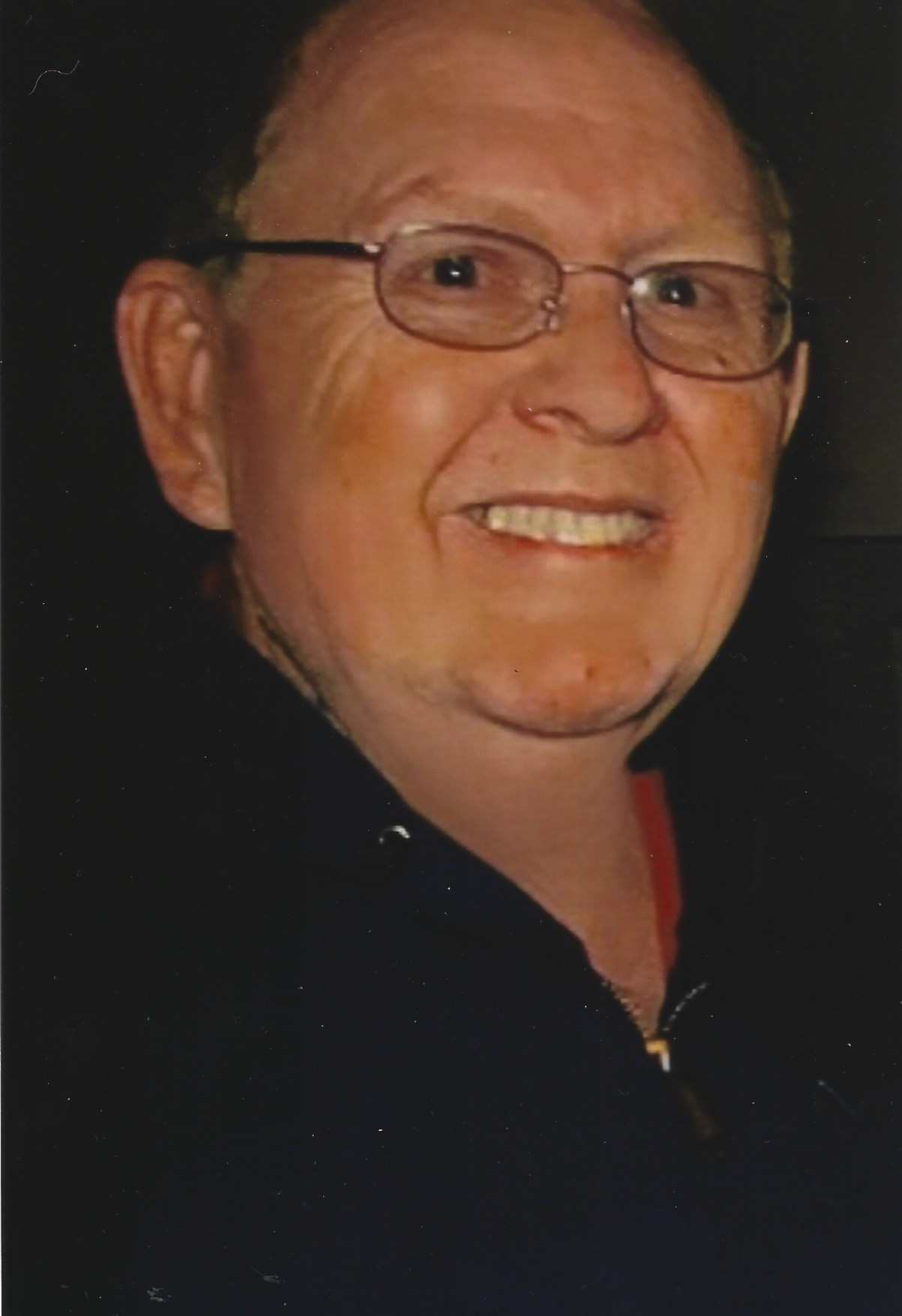 Estel Duane Whitehead, 76, passed away December 27, 2020, in Springfield, Missouri after a long illness. Estel was born March 6, 1944 in Ash Grove, Missouri.  Estel grew up in the Ash Grove area, but resided in Willard, Missouri for over 50 years.

Estel was united in marriage June 30, 1967, to Mariena Faye Swadley.  Together, they had one daughter, Heather Dawn.

He was preceded in death by his father, Rado “Radio” Whitehead, and his mother, Martha Ferrell Whitehead.

He is survived by his wonderful wife, Mariena Faye Whitehead, his daughter, Heather Dawn Pilkinton, his son-in-law, James Collin Pilkinton, and his one and only grandchild, Cade Brian-Patrick Pilkinton, 11.

Estel served in the Army National Guard for 6 years and had a long wonderful career with Frisco/Burlington Northern Railroad.  He was a long-time member of the Masonic Lodge in Ash Grove, Missouri, and enjoyed showing horses, cattle and training Border Collies.  Estel spent many mornings with his friends at the Ash Grove, Missouri coffee shop, that he frequented for years.

After suffering a debilitating stroke in January of 2009, his life changed forever.  He fought through a lot of obstacles after the stroke, and in May of the same year, he became “PAPA” to Cade.  They were buddies from the start, and he always referred to Cade as his “Partner”.

Estel was blessed to enjoy several good years after his stroke, and overall had a wonderful life.  He was loved and will be missed by his family and friends.

Graveside Services for Estel will be 1:00 p.m. Wednesday, December 30, at Clear Creek Cemetery.