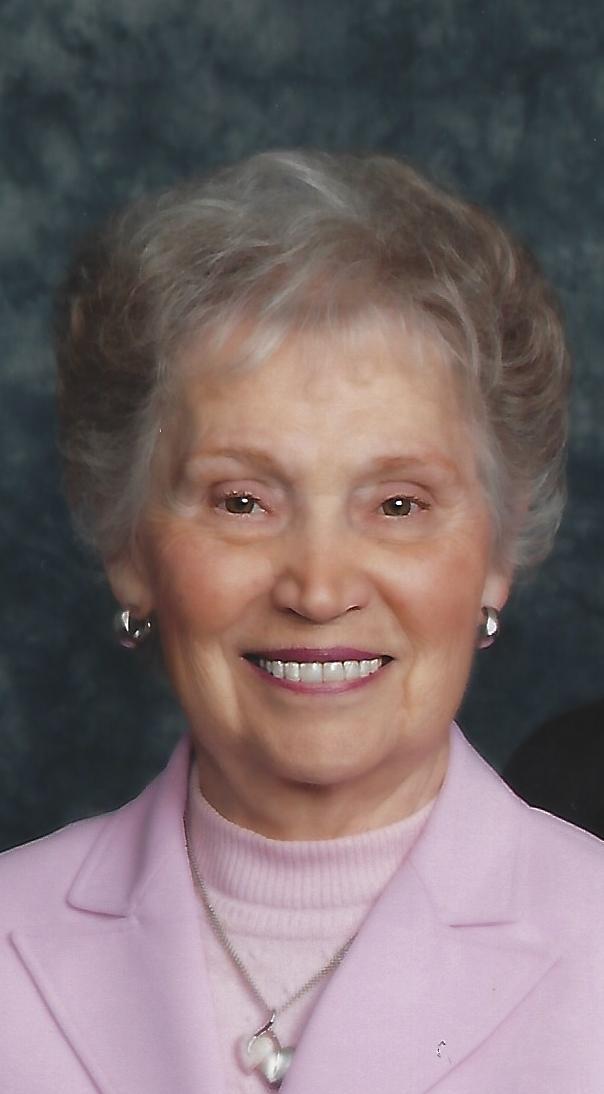 Lorraine Brooks Tyler, 87, entered this life on July 27,1931 and went to her heavenly home on Jan 27,
2019 after a brief illness.
She was a graduate of Springfield High School and attended Draughons Business College, where she met
the love of her life, Victor L. Tyler. They were married 62 years before Victor passed away on September
9, 2014. They were blessed with 3 children.
Lorraine was a devoted wife, mother, grandmother and great grandmother. Being raised as an only child
by her father, her desire as a young girl was to marry a Christian man and raise a family that she never
had growing up. She became the perfect homemaker that she desired to be.
Lorraine was a member of Second Baptist Church where she was actively involved in many ministries
until her health no longer permitted. Her goal was to get well enough to return to work along with her
fellow church friends.
Lorraine is survived by daughter, Vicky Holland and husband Ron; son, Brad J. Tyler and wife Karen.
Grandchildren Kimberly Holland Bartlett (Brett), Keith Holland (Jessica), Chad Tyler, Tyler Pope (Kristi),
Corey Pope (Brittany) and Emily Pope; eight great grandchildren, with twins arriving soon. Sister in law,
Judy King (Jay) and several nieces and nephews.
She was proceeded in death by her dad, Murriel Brooks; husband, Victor L. and daughter, Rebecca Pope.
Visitation will be Thurs, Jan. 31, 2019, 10 am -11:30 am at Greenlawn Funeral Home East, followed by funeral services at 11:30 am. Burial will follow at Greenlawn Memorial Gardens.

Many charitable organizations were dear to Lorraine. Memorial contributions can be made to
the charity of your choice.