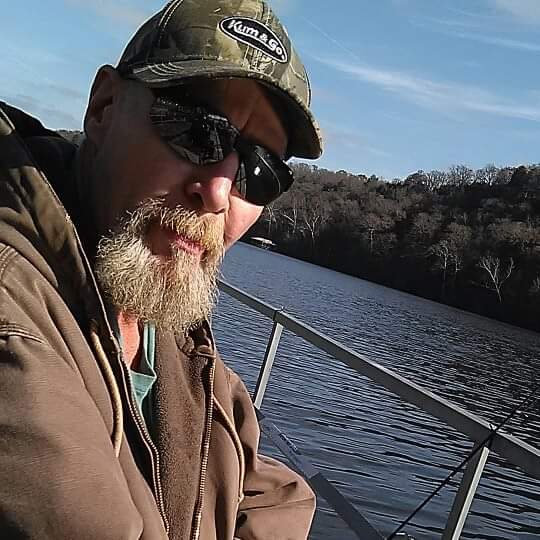 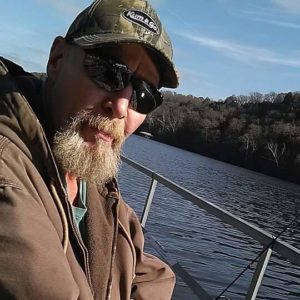 Eugene “Gene” Joseph Holliday 59, Springfield, MO. passed away October 28, 2020. He was born June 3, 1961, in St. Joseph, MO. to Edward and Mary (Woolridge) Holliday. He was a Cable Television Line Construction Worker for many years, working on many of the areas in Springfield. In his spare time he loved to collect things, especially tools. He was known for his ability to fix almost anything. He also loved fishing, hunting, boating, and the great outdoors.
Eugene was preceded in death by his parents, a sister, Rosemary and his two nieces: Kimberley and Jamie. He is survived by his wife of 40 years, Mary, three Marti Nordin and her husband Erik, Christopher Holliday and his wife, Lauren, and Ashley Brown and her husband, Joseph, ten grandchildren: Schelline, Kenny, and Terra Nordin, Payton,and Eliyjah Holliday, Paige, Brooklyn, Joe, Kaleb, and Kenyon Brown.
No services are planned at this time.