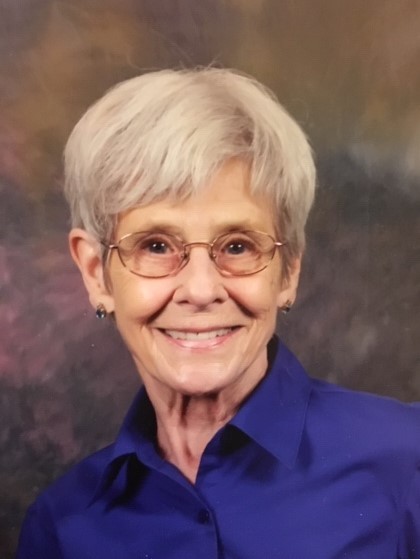 No services are planned for Evelyn G. Noel age 86 of Branson, Missouri. Arrangements and cremation were under the direction of Greenlawn Funeral Home in Branson.

She was born on December 22, 1932 in Karlstad, Minnesota the daughter of Edward and Grace Sanderson Boen. She had been a resident of Branson since 2003 moving here from Iowa. She retired as a teacher’s aide. Evelyn was a member of the Branson United Methodist Church and worked as a volunteer at Cox Medical Center in Branson.