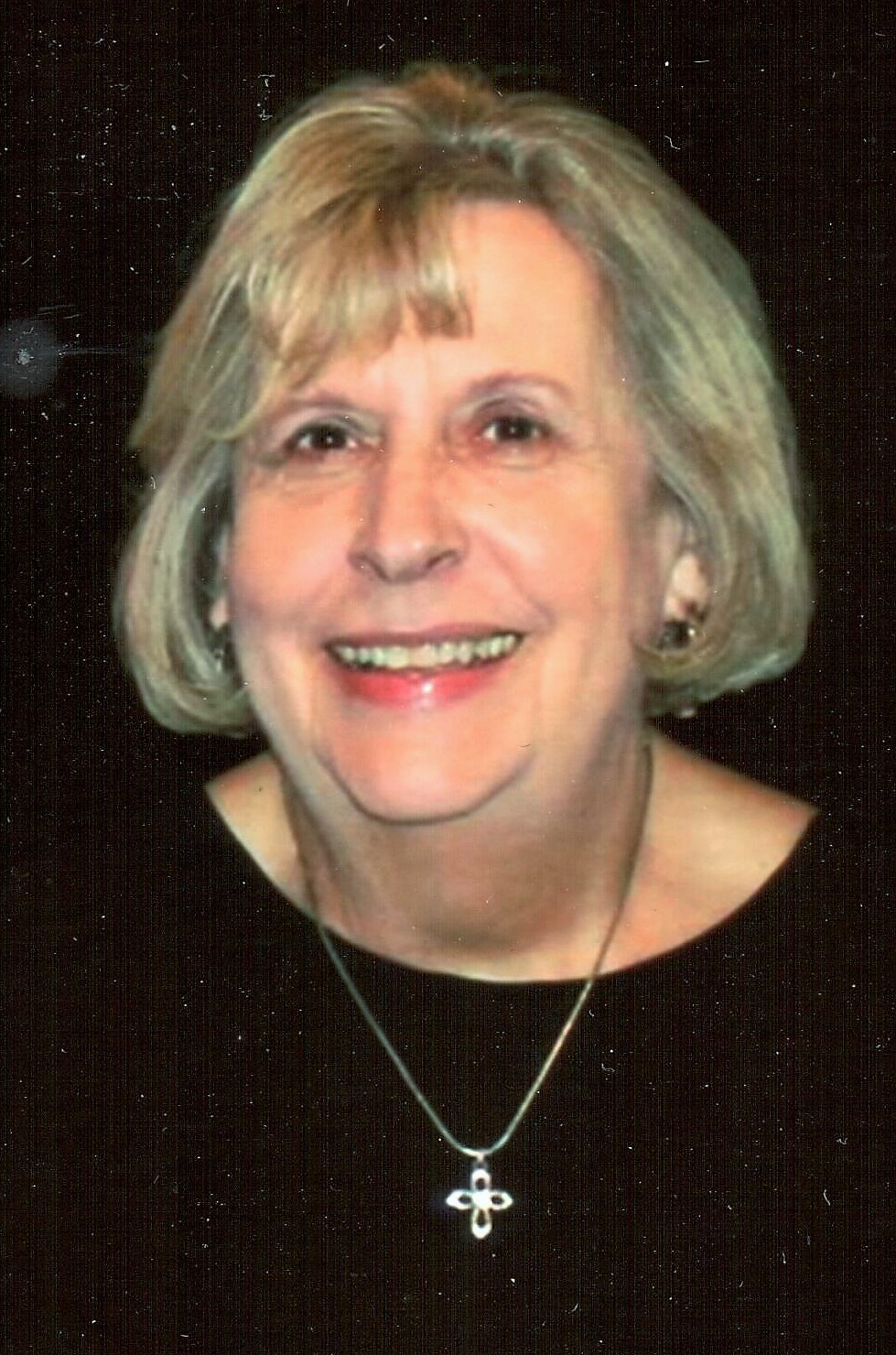 Evelyn Gayle Skaggs Wiles passed away peacefully on December 12, 2018, at her home in Springfield, Missouri, after a valiant battle with pancreatic cancer. Gayle was born October 19, 1949 in Howell County, Missouri, to Buford and Dora Skaggs, both of whom predeceased her. Gayle was 69 years old.

Services will be held Monday, December 17 at 1 pm at Greenlawn Funeral Home East, Springfield. A graveside service will follow at Greenlawn Memorial Gardens.

Gayle graduated from West Plains High School with the class of 1966 and was a proud Zizzer. Gayle received her degree in Elementary Education from MSU, Springfield and her Masters in Elementary Supervision from The Citadel, Charleston, SC.

In 1971, Gayle married Tom Wiles and to this marriage two daughters were born, Jennifer and Kristen. Tom and Gayle celebrated their 47th wedding anniversary this year. They lived in Charleston, SC, while Tom was in the US Navy,then returned to West Plains to raise their daughters.

Gayle worked as a teacher before she got married, and then worked for a temporary agency while in South Carolina. In West Plains, Gayle worked as a substitute teacher while raising her children and was home room mother for years while the girls were in elementary school. Gayle was active and supportive in the girls' activities. Later, Gayle took pride in working for a local clothing boutique. In 2010, Gayle and Tom moved to Springfield, Missouri, where they enjoyed the restaurants, shows, concerts, and other local activities, as well as traveling. Gayle never knew a stranger. Her five grandchildren were her pride and joy.