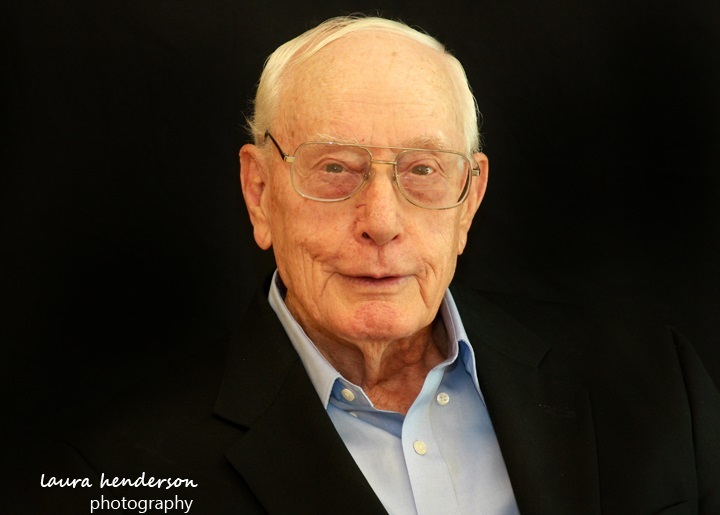 Everette D. Nicholson went to be with the Lord on February 27, 2019. He was born in 1927 near Hill City, Kansas. He graduated from Fruita High School and went on to Bible College at what was then Southwestern Bible College in Waxahachie, Texas. After graduation, he married Elinora A. Brooks and began ministry in the Assemblies of God. For a short time they engaged in itinerate ministry, then planted a church in Capulin, New Mexico. This was followed by short pastorates in La Junta and Monte Vista, Colorado. In 1956 they moved to Livingston, Montana where they stayed until the early 1970s. Pastorates in Missoula, Montana, Edgemont, South Dakota, and Cut Bank, Montana followed. They retired to Springfield, Missouri where they lived for many years. In retirement, Everette spent many years teaching a Sunday School class at Stratford United Methodist Church which he greatly enjoyed.
He is survived by his two children, five grandchildren, and eight grand-children.