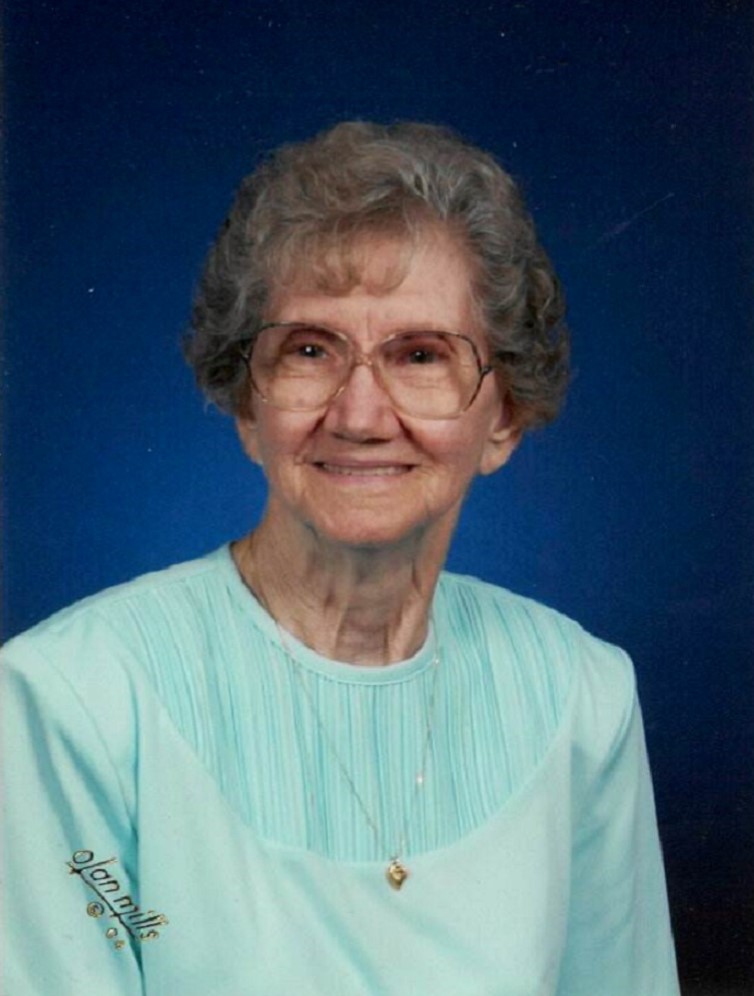 She became a Christian at the age of 25. She was a member of Boulevard Baptist Church before later joining National Heights Baptist Church. She was active in her church, having been involved with the Women’s Missionary Union, the nursery, Bible school, and teaching first and second grade for 25 years. She cared for 41 foster children over the years and ran a home day-care (caring for a total of 35 children up until 2014).

Juanita loved to be outdoors. She walked her neighborhood, and she enjoyed working in her flower beds and getting out her spring flower pots. She was an avid Lady Bears fan and attended games for years until her health declined. She was a loving mother, grandmother, and great-grandmother.

A visitation will be held on Monday, April 13, from 5:00-7:00 p.m. at Greenlawn Funeral Home-North (with only 10 people allowed in the chapel at a time due to the COVID-19 pandemic crisis). A private graveside service will be held at Greenlawn Memorial Gardens for immediate family only. The family would like to express their appreciation to Good Shepherd Hospice for their loving care of Juanita.

Memorials may be made to the Alzheimer’s Association—Greater Missouri Chapter, 3645 South Avenue, Springfield, MO 65807. Condolences may be made online at http://www.greenlawnfuneralhome.com.