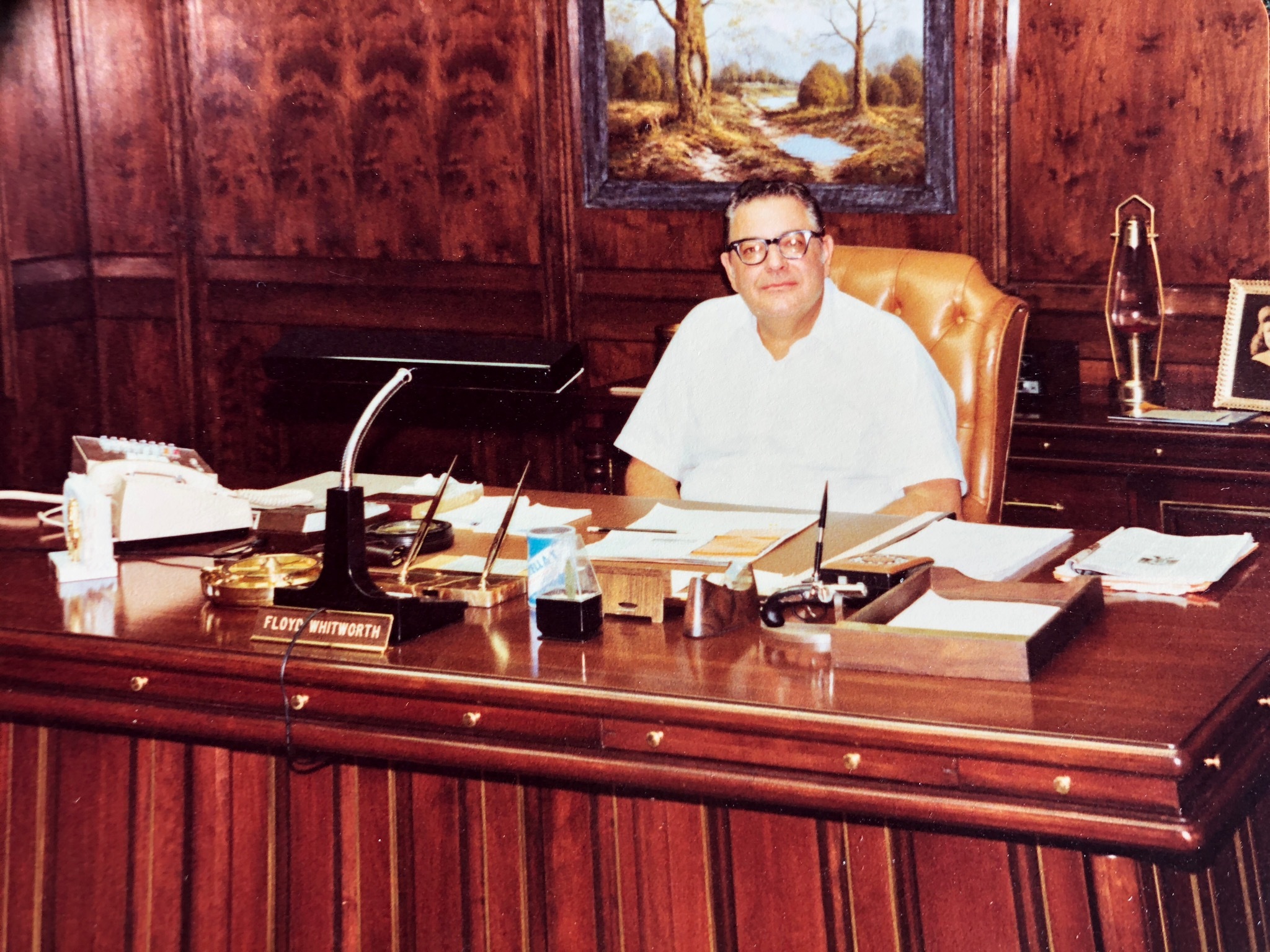 Floyd L. Whitworth was born August 11, 1925 and went to be with the Lord, December 20, 2018 at the age of 93, in his home surrounded by his loving family.
Floyd was preceded in death by his parents, his loving wife Jean, twin daughters Diana and Donna and his youngest son Rick.
He is survived by his son Ron and his wife Lisa, granddaughter Kelli Roberts and her husband, Reid, grandson Austin and Alexis and four great-grandchildren.
Floyd served his country as a paratrooper in the 13 th Army Air Corps during World War II. He was an accomplished businessman. He owned his first farm at the age of 17, before going into the service. Upon returning home, Floyd started his first trucking company. He went on to build one of the larger and certainly one of the most profitable perishable commodity carriers in the United States, which he ran with his two sons.
Floyd developed, bought and sold commercial real estate. He also became a successful cattleman, raising both beef and dairy cattle along with a small dairy on his beautiful ranch.
Floyd accepted the Lord at age 8. He gave God the credit for everything he had accomplished in life.
Floyd enjoyed big game hunting, his grandchildren and his cattle ranch. Psalm 100:5 (NIV) For the Lord is good and his love endures forever; his faithfulness continues through all generations.
Private services will be at the family mausoleum at Greenlawn Memorial Gardens, Springfield, Mo.