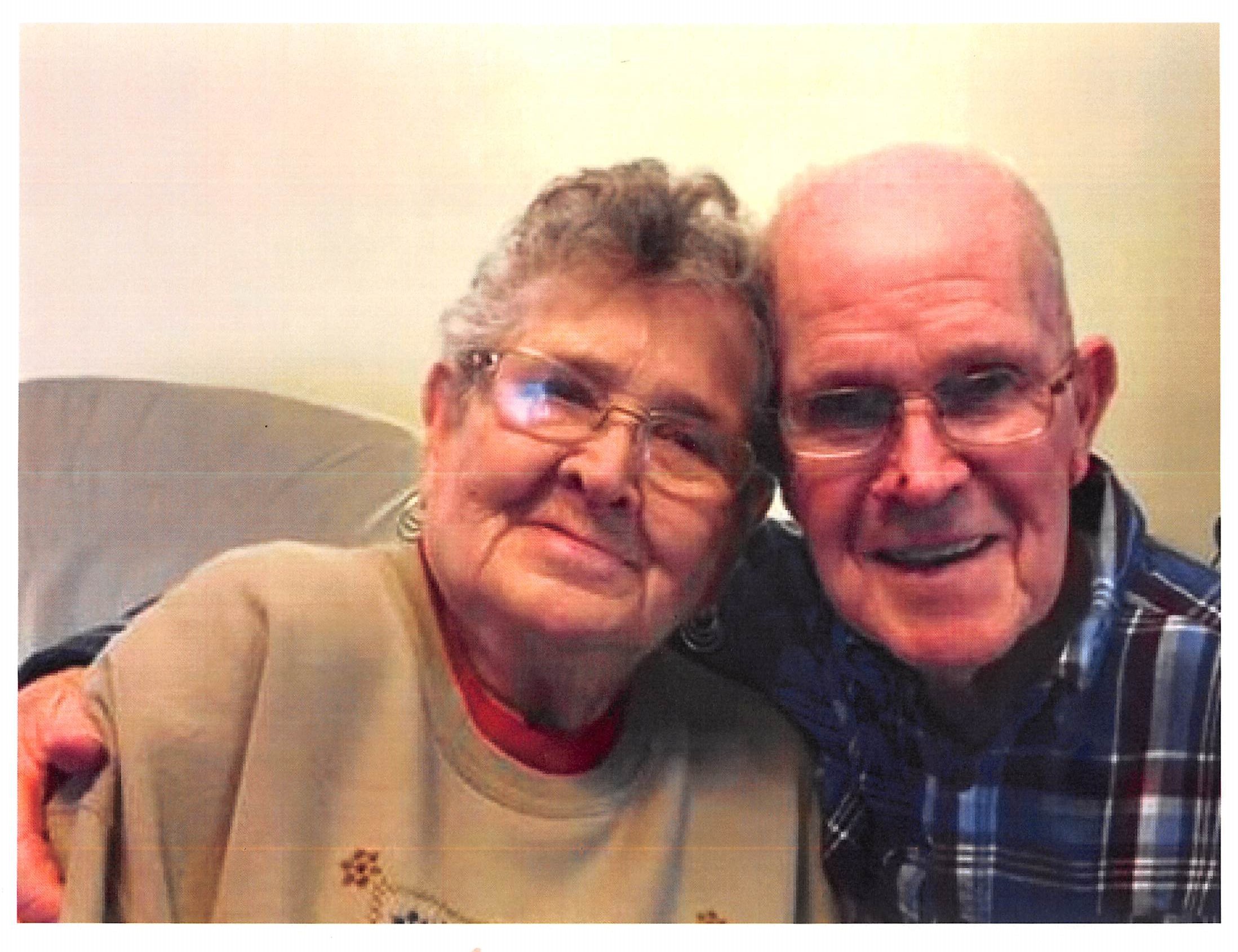 Frances Kay Van Leer 85 born February 18,1933 in Tingley, Iowa to Andrew Castor and Pearl Huntley Castor. She died at her home in Springfield, Missouri early in the morning on November 18, 2018.

Fran in her younger years worked at a Commercial Laundry. After marrying Wallace she babysat neighborhood children. They moved to St. Louis in 1965 where she cleaned house for awhile. Then she started working at Mac's Bar B Que and worked there 25 years. She worked 2 years at Reynold hamburger place. She worked for Kindercare for 6 years. They moved to Warrington,Mo where she worked 4 years at the Senior Citizen Center . Most of these job she was a cook. Fran loved life and being around her family and friends.